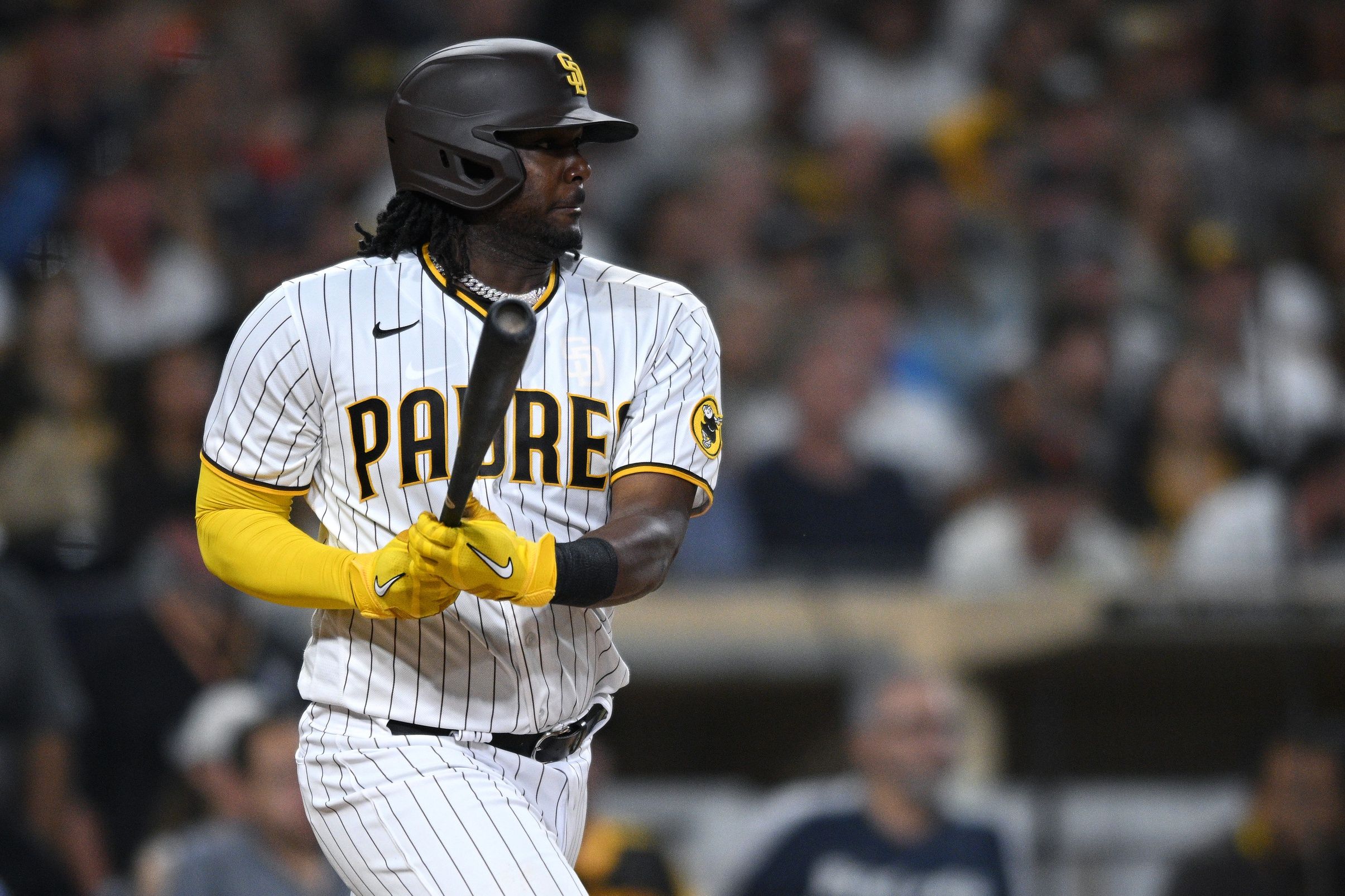 A lifelong sports fan from Northwestern Pennsylvania. Die-hard supporter of the Steelers, Pirates and Cavaliers. Insane passion for writing about sports and helping others improve. Incredibly thankful for the platform Pickswise is giving me.
Updated: 12:51 PM ET August 19, 2022

Read below to see the props I am eyeing up on Friday’s MLB slate.

Odds available at DraftKings Sportsbook at time of publishing. Playable to -135.

This is a very tough spot for Nationals right-handed starter Paolo Espino. When San Diego saw Espino last week, I took this exact bet, and it cashed in the 3rd inning. Now, San Diego gets a second look at the 35-year-old, and I like their chances to capitalize early once again. Espino has now allowed 3 or more runs in the first 5 innings in 7 of his last 11 starts. The veteran pitcher has his outs prop at 15.5 today and an earned runs prop of 3.5. I love getting a 2.5 line for reasonable juice as unearned runs count towards the team total additionally.

Espino has some extremely worrisome advanced metrics I am looking to target. He ranks 10th percentile in xBA, 5th percentile in xSLG, and 17th percentile in xERA, His barrel rate, hard-hit rate, and average exit velocity are 39th percentile or worse. His fly ball rate is 11.1% higher than league average. Espino struggles getting out of jams with his 16th percentile K%, low ground ball rate, and below average weak contact and pop-up rates. He falls behind in counts often, and when in that situation uses his 88 MPH fastball 58% of the time. In that scenario his fastball has a .314 xBA and .636 xSLG. Overall, none of his pitches have an xBA below .256.

Since acquiring Juan Soto, Josh Bell, and Brandon Drury at the trade deadline, San Diego has scored 3 or more runs in the first 5 innings off 7 of the 11 right-handed starters they have faced. In the last 30 days against right-handers San Diego ranks 5th in wOBA, ISO, and OPS, with the highest BB%. In that span they have a wRC+ of 124, even after being shut out for 7 innings against Sandy Alcantara 4 days ago. They take a ton of pitches per plate appearance as a team with 6 guys averaging at least 3.99 pitches/PA. The Padres were shut down by Anibal Sanchez last night, but I expect a bounce back performance from San Diego. Look for the Padres to pounce early on the Nationals starter.

Odds available at DraftKings Sportsbook at time of publishing. Playable to -135.

I will begin this by saying I am actually a fan of Jesus Luzardo. The highly regarded prospect is in just his age-24 season and has already shown flashes of why he is so highly touted. Luzardo has wicked strikeout potential and ranks 90th percentile in K% this season. He also ranks in the 89th percentile in xBA and 79th percentile in xSLG…so why are we fading him?

This is a tough spot on paper for the young left-hander, as the Dodgers rank 6th in wOBA, 5th in ISO, 6th in OPS and have a wRC+ of 127 in the last 30 days against left-handed pitching. Since July 10, 8 of the 11 left-handed starters that Los Angeles has faced has thrown 5.0 or fewer innings. While Luzardo is extremely talented, he can get wild at times. His 19th percentile walk rate leaves a lot to be desired and he pitches out of the zone nearly 3% more than average. While he does rack up strikeouts, his 4.23 pitches per plate appearance would rank 3rd-worst in MLB if he had enough pitches to qualify. As a team, the Dodgers take the 2nd-most pitches per plate appearance this season. They also have the league’s lowest chase rate and 10th-lowest whiff rate.

Luzardo may struggle getting out of jams with his ground-ball rate sitting 5.1% lower than average. His hard-hit rate sits 41st percentile with a 28th percentile average exit velocity. Over his last 4 starts he is averaging 5.80 pitches per out recorded. That would be a rate of 87 pitches per 15 outs and I don’t see him coming back out for the 6th inning with a pitch count in the mid-80s. Miami had the day off yesterday and shouldn’t need to overextend its prospect with a fresh bullpen.