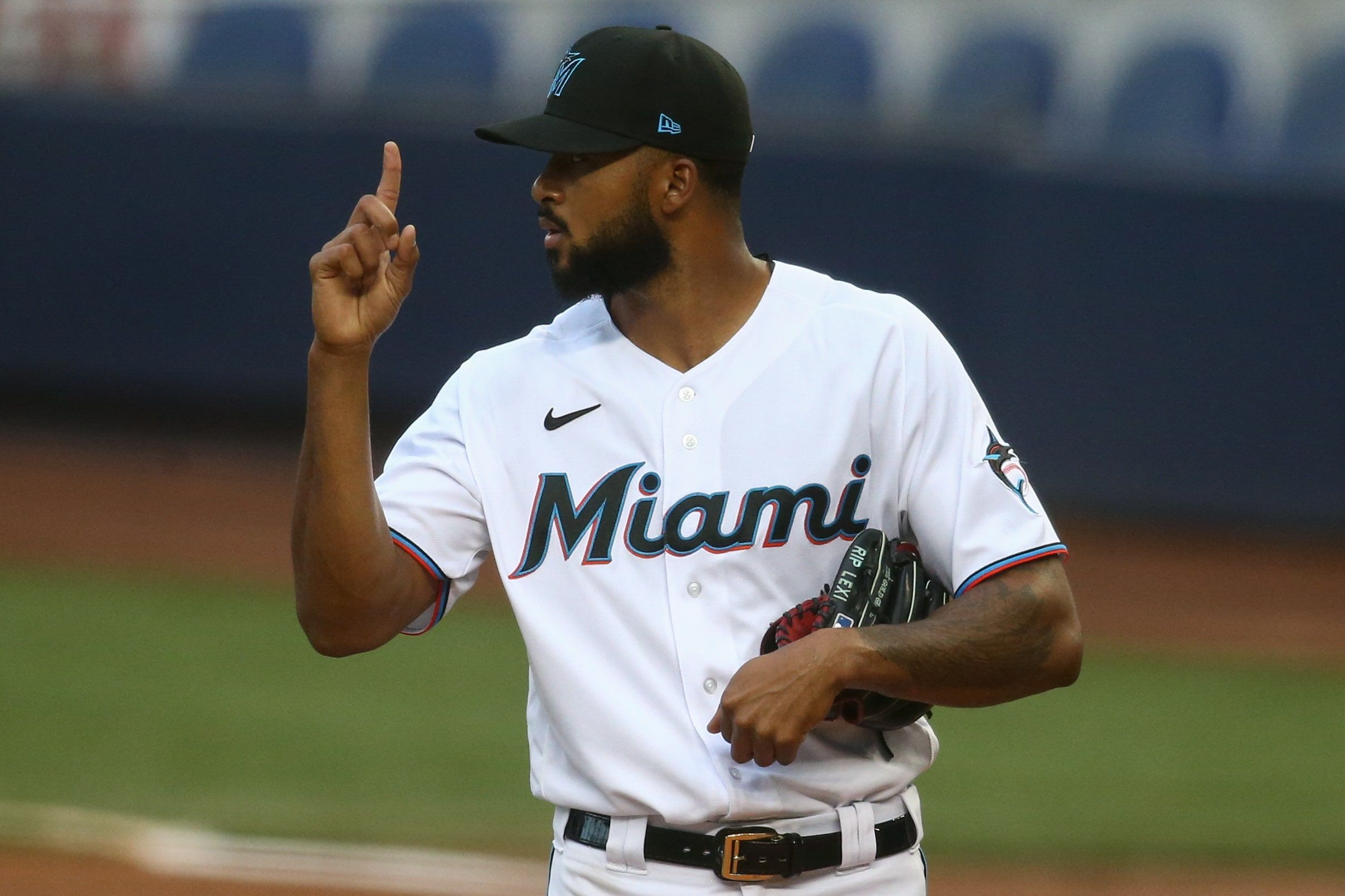 Welcome to MLB Props for April 17th! What a slate we have today, with games literally everywhere and plenty to pick from. Here are my favorite three props:

Just like last week, I was incredibly surprised to see these lines, especially against a team like the San Francisco Giants, who aren’t necessarily world-beaters as far as hitting against RHP goes. They rank just 23rd in the MLB in wRC+ and 22nd in wOBA – as well as 2nd-worst in K% – and really haven’t even faced good pitching. These stats might indicate that they’ve faced tough pitching, but the opposite is true: out of the 8 RHP they’ve faced so far, 3 had a 2020 xFIP above 4.60, and one wasn’t even in the Major Leagues. Despite this, 7 of 8 RHP have reached 6 K’s and none of them have the track record Alcantara has as far as longevity or K% is concerned.

As stated in the last article regarding Alcantara, he is now 20-2 in his last 22 on going over 17.5 outs, and there is no reason to consider this start a potential exception. Even if the Giants are able to slap some singles around and make life difficult, Miami has shown a propensity to leaving Alcantara on the mound – last week against the Braves, he allowed 7 baserunners and 3 ER in 6.1 innings and really was never a threat not to hit 17.5 outs. With a pitch count that should easily ride into the 90s, a coaching staff devoted to leaving him out on the mound, and a strongly plus matchup at his hands, he’s in a perfect position to hit both Ks and Outs today.

Don’t get me wrong, this Yankees team has the potential to be absolutely elite – but that doesn’t mean they’re not a team you can make money betting against. Glasnow has been an absolute revelation so far this season, following up on his stellar 2020 by making even bigger strides in 2021, racing out of the gate with an astonishingly good 1.79 xFIP and 13.27 K/9. Additionally – and just as importantly for the sake of this bet – Kevin Cash has shown a real dedication to letting his ace run deep in starts, particularly with the bullpen lacking a few of last year’s weapons. Cash has allowed Glasnow to throw 97 and 102 pitches in his last two starts and stated that the only reason Glasnow didn’t go deep on Opening Day was due to the lack of a DH in the National League and the need for a ‘real’ hitter situationally. Glasnow threw 97 or more pitches just twice all of last season, so the shift in approach has been tangible.

With this significantly extended leash in mind, I feel like we’re getting a bit of a bargain on Glasnow’s outs.

The Yankees are without a doubt a tough team to carve through, but it’s not impossible. The bottom of their order poses huge swing-and-miss potential for Glasnow to take advantage of, and when he’s on his game, it almost doesn’t matter who he’s pitching against. This has the feel of an absolute duel on the mound, and while I could see some balls being hit hard or potentially out of the yard, I don’t get the sense that the Yankees will hit the budding Cy Young candidate around. Glasnow was literally screaming at his manager not to take him out after 102 pitches in his last outing and has already proved himself against the Red sox earlier this year. Now it’s his turn to continue the Rays’ mastery of the Yankees and take home a huge win.