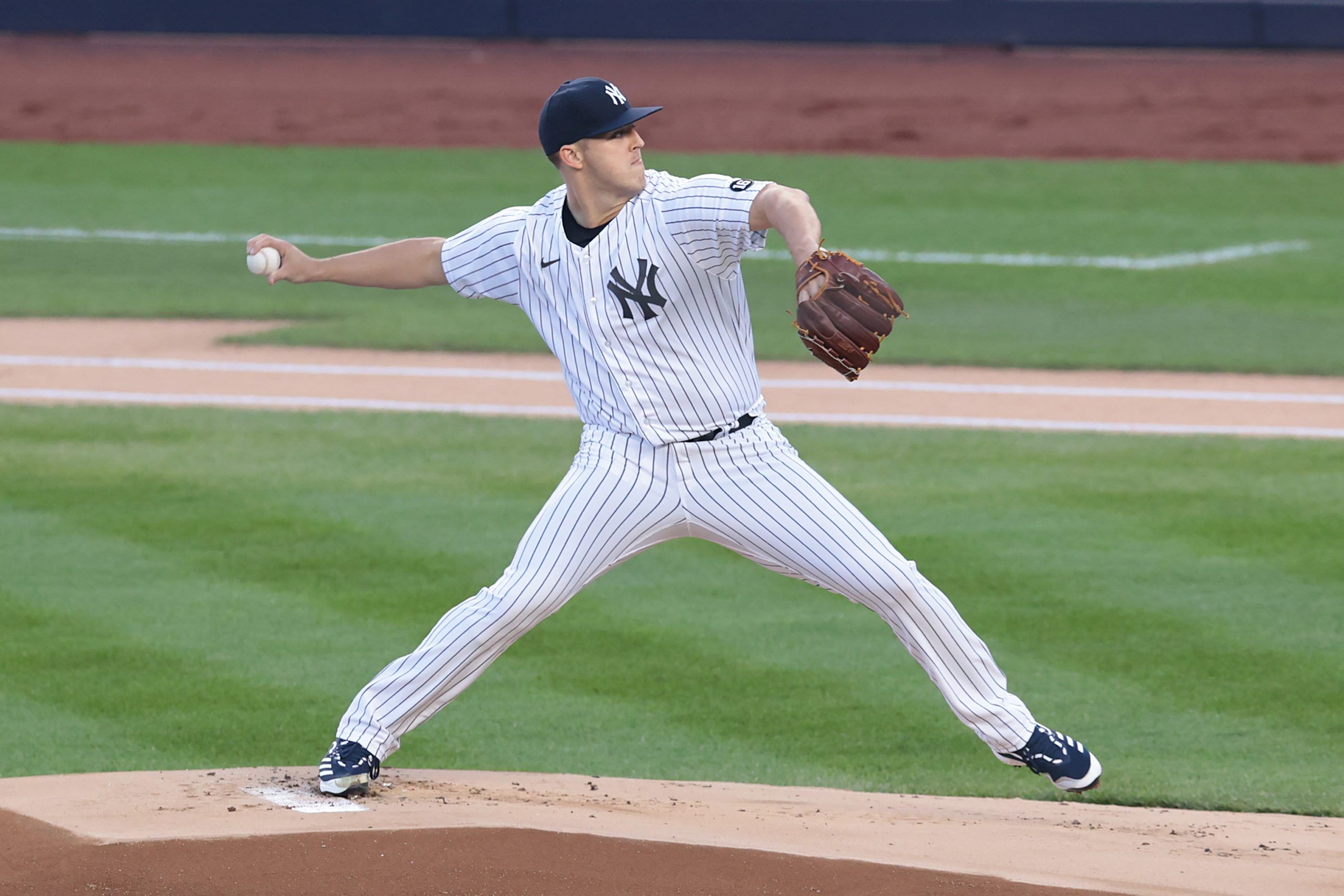 After weather wreaked havoc with the MLB schedule yesterday, we’re looking at the rare 17 game slate today.  With that brings a multitude of props and ways to wager on each game.  If you’re looking to bet some of your bankroll on game sides and totals, make sure you check out our full game previews and picks.

So of course, with so many games scheduled for today, there are over thirty potential strikeout props of which to choose.  For my two best bets of the day, I’m looking squarely at two pitchers, both with reasonable matchups to eclipse their strikeout totals.

Taillon was dealt to the Yankees this offseason after starting his career in Pittsburgh.  Battling back from injuries that held him to only 37 innings the past two seasons, the right-hander made his 2021 debut last week versus Baltimore.  In that game, he struck out seven in 4 2/3 innings, showcasing an improved slider and elevated spin rates on all each of his pitches.  His tweaked mechanics were on showcase this spring, when he struck out 14 batters in 8 1/3 innings.

Taillon generated 12 swings and misses on 34 swings, good for a 35% whiff rate, or conversely, a 65% contact rate.  For reference, those are identical numbers his teammate Gerrit Cole put up last season, who finished sixth in the league.  Of course, this is only one game, but building off of a nice Spring Training, Taillon looks primed to continue to generate strikeouts.  And if that game is indicative of the pitcher we’re going to see moving forward, then this line is much too low.

Tonight, Taillon gets a plus matchup.  Toronto is striking out 10.2 times per game on this young season, good for eight most in baseball.  Their contact rate also ranks in the bottom ten, at 72.7%.  In their ten games thus far, eight opposing starting pitchers have reached at least five strikeouts, including seven of eight right handers.

Likely with a bit more of a leash than the 74 pitches he threw in his first start, I love Taillon to get to at least five strikeouts tonight.  I have the Yankee projected closer to six.

The young flamethrower for the Athletics was given no favors when he was slated to face the Dodgers and Astros in his first two starts this season.  Both teams are rank within the bottom seven of strikeouts per game, and the top four in contact rate.  Yet, Luzardo still recorded 14 strikeouts in those two games (10 1/3 innings), showing he can ring batters up without his best stuff.

Today, Luzardo gets the Diamondbacks, who are currently middle of the pack in strikeouts (13th least) and contact rate (16th least).  This is despite facing the lesser pitching staffs of the Reds and Rockies.  And besides Luzardo’s swing and miss potential, he is also amongst the league leaders in percentage of strikeouts in which the batter was caught looking.  Currently, the Damondbacks have the sixth highest rate of “strikes looking” at 28.4%.

Facing a league average lineup today, I expect Luzardo to maintain his strikeout pace.  I have the Atheltics lefty projected closer to seven punch-outs this afternoon.

Be sure to check out our full game preview for St. Louis Cardinals vs. Miami Marlins.