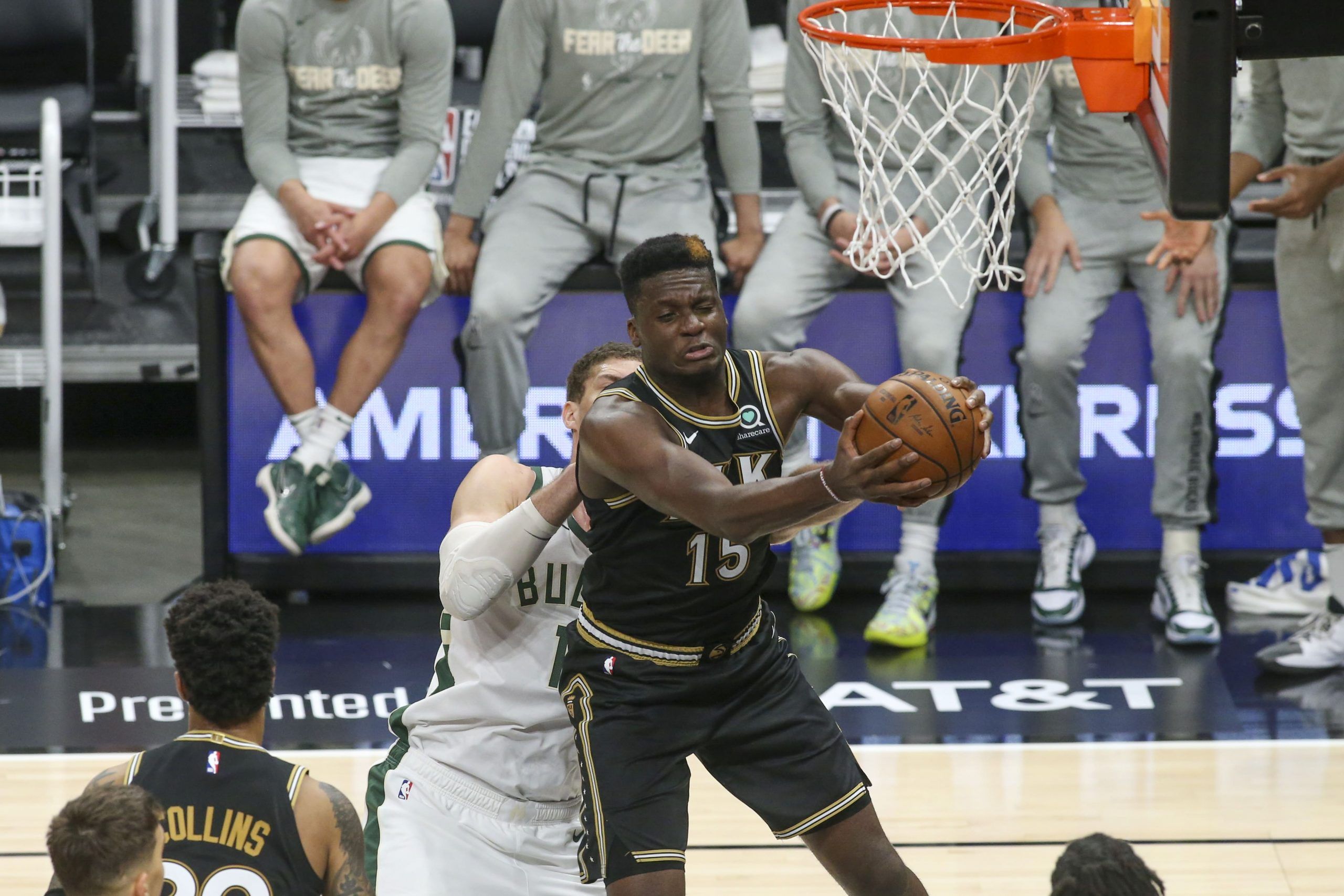 As most Lithuanians, I started watching basketball from the age of six. Im based out in London and played basketball at the University of Lincoln here in the UK. I had always had an interest in the NBA but things really took off in the summer of 2010. That year Linas Kleiza led Lithuania to 3rd place at the World Championships and signed with the Toronto Raptors to replace the departing Chris Bosh. I've been a Raptors fan from that day and I've not missed a game since. I love nothing more than a bet and tend to focus on NBA and soccer matches.
@NBAGreenMachine
Published: 11:06 AM ET July 01, 2021

With the Hawks pulling off an upset in Game 4, the series is once again tied and the momentum seems to have shifted. Atlanta looked incredible despite missing Trae Young, and with Giannis Antetokounmpo leaving the game injured, it is now the Bucks who will be searching for answers.

Be sure to check out our thoughts on the side and total for every game throughout the NBA Playoffs. But for now, let’s dive into my favorite player prop selections for tonight’s game between the Hawks and Bucks.

Clint Capela came back to life in Game 4 of the series, recording 15 points, having made six of his seven shots from the field. It marked the second time this series that he scored 11 or more points. Now with Antetokounmpo potentially missing tonight’s game, Capela could benefit from having the Bucks’ paint open up. Antetokounmpo is one of the best rebounders at the Bucks possession so with him off the floor Capela could have improved offensive rebounding opportunities. And with the length in the paint that the Bucks could lose if the former MVP sits, they would also lose one of their main deterrents from lob passes in pick-and-roll situations.

Of those players that will certainly be available tonight, there is a real lack of rebounders on the Bucks roster. Brook Lopez has always been underwhelming on the glass and has not recorded more than five boards in a game this series. Bobby Portis and P.J. Tucker can be high motor players but they should struggle to contain a player of Capela’s size and to contest him at the rim. Look for the Swiss big man to put together a strong double-double performance tonight, with the points over being a great value selection.

Check out our full game preview for Atlanta Hawks vs. Milwaukee Bucks

In the first three games of the series, despite Antetokounmpo taking the floor, P.J. Tucker had a lot of success rebounding the ball. He managed seven in each of the first two games followed by eight in Game 3. Now with the potential absence of the Greek star, Tucker should be a good pick to return to those types of numbers after just 2 boards in the blowout Game 4. Being one of the key defenders on the team, we should see Tucker return to around 35 minutes of playing time if the game stays close, which should certainly help his rebounding case.

If Antetokoumpo plays and Tucker stays at the small forward spot, he will be able to continue to use his physicality against the likes of Bogdan Bogdanovic and Kevin Huerter to contribute on the offensive glass. If and when he moves over the power forward slot to match up with John Collins, he should see his defensive rebounding opportunities improve as Collins is best in and around the rim. He is shooting just 23 percent from deep in this series which should allow Tucker not to stray too far from the paint, collecting any misses. Overall, the stage seems set for him to have a big night on the glass tonight.