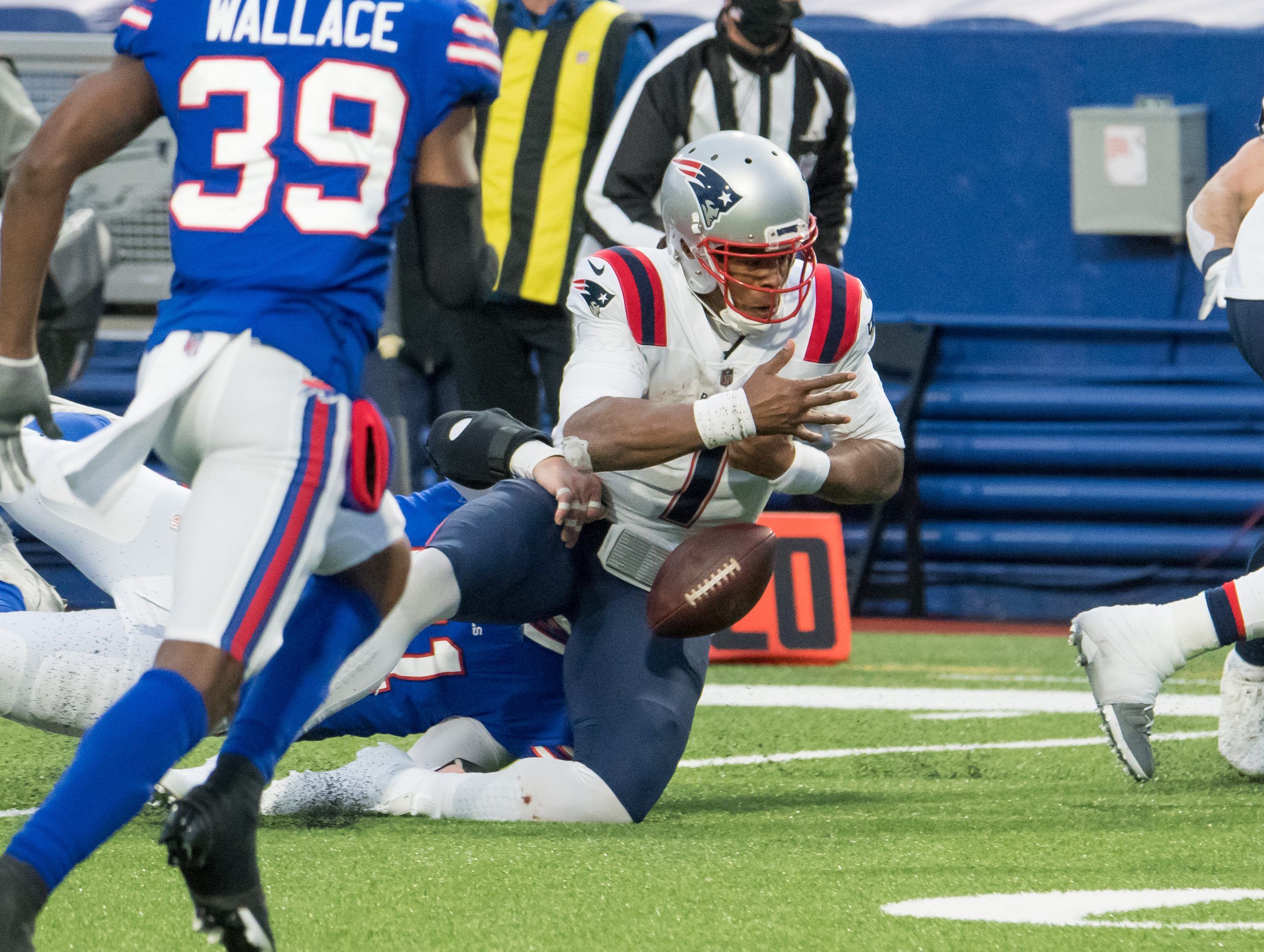 A self-confessed sports nut who has managed to turn his passion into a career, resulting in the last 15 years being spent covering a wide variety of sports for numerous media outlets. You can find me writing mainly about the NFL and NHL here on Pickswise, with a bit of soccer on the side. One of the rarest of breeds: an actual LA Chargers fan.
Updated: 10:35 AM ET November 11, 2020

After a turbulent start to the year, the muddy waters of the NFL are beginning to look a little clearer as we enter Week 10 of the regular season.

The natural order of this year’s league has begun to take shape and that offers us the opportunity to revisit the NFL win totals market, which is available to bet on at FanDuel Sportsbook. Let’s dive in.

Those who dislike New England would say the chickens have come home to roost this year with the Pats sat at 3-5 after a disastrous season. After 11 straight AFC East Divisional titles, this current Patriots team is on course for a first losing season of the Bill Belichick era since his debut year in 2000.

New England will have known they were in for a difficult year after being handed the toughest schedule of any NFL franchise but even they will have expected to perform better. The impact of COVID has been keenly felt in Foxborough but that isn’t totally to blame with the team regressing in all areas.

The Patriots need to win half of their remaining eight games to get over the win total and with matchups against the Ravens, Cardinals, Rams, Bills, and Dolphins to come, that is no easy task. Even the road games at the unpredictable Texans and Chargers have the potential to go wrong.

The Bills are the heirs apparent in the AFC East after coming through a rough patch to move to 7-2 on the season with Sunday’s explosive win over the Seattle Seahawks. That was the perfect game for quarterback Josh Allen to get his confidence back as he threw for three touchdowns and rushed for another score.

Welcome to the Josh Allen show 🏆

Attack is definitely the best form of defense for Buffalo so if Allen can keep the ball rolling they should surpass last year’s record of 10-6. They face a few tricky matchups before the start of the playoffs, most notably the Week 14 game against the unbeaten Steelers, but even that shouldn’t hold too many fears. The four wins needed to get to 11 on the year are likely to come against the Chargers, 49ers, Broncos, and Patriots, while the pressure coming from behind from the Dolphins should keep them honest down the stretch.

Entering the season as outsiders for the playoffs, Denver’s season has been ruined by a mix of injuries to key players, a lack of development from Drew Lock, and some poor coaching decisions.

Sat at 3-5 entering Week 10, Denver appears on a downward trajectory having been blown out by the Chiefs and Falcons recently, while they played their get out of jail free card to beat the Chargers. No team has averaged fewer points in the first half during those three weeks than the Broncos and constantly playing from behind doesn’t suit this team.

Two encounters with the Raiders will be a defining factor in their win total, with tough matchups against the Dolphins, Bills, Saints, and Chiefs also on the slate.

The Cardinals suffered a tough loss to the Miami Dolphins in Week 9 as they dropped to 5-3, but they shouldn’t be too disheartened by that defeat. Two of Arizona’s three losses have been by a field goal this year and they currently have the best point-differential in the NFC at plus-54.

Quarterback Kyler Murray was unstoppable against a Miami defense that has played well this season and the Cards have now put up over 30 points in five straight games. With a few improvements on defense, they have what it takes to get to nine wins.

Two divisional matchups with the LA Rams will prove crucial to Arizona but they could still find the four wins they need from elsewhere with games against the Patriots, Giants, Eagles, and 49ers to come.