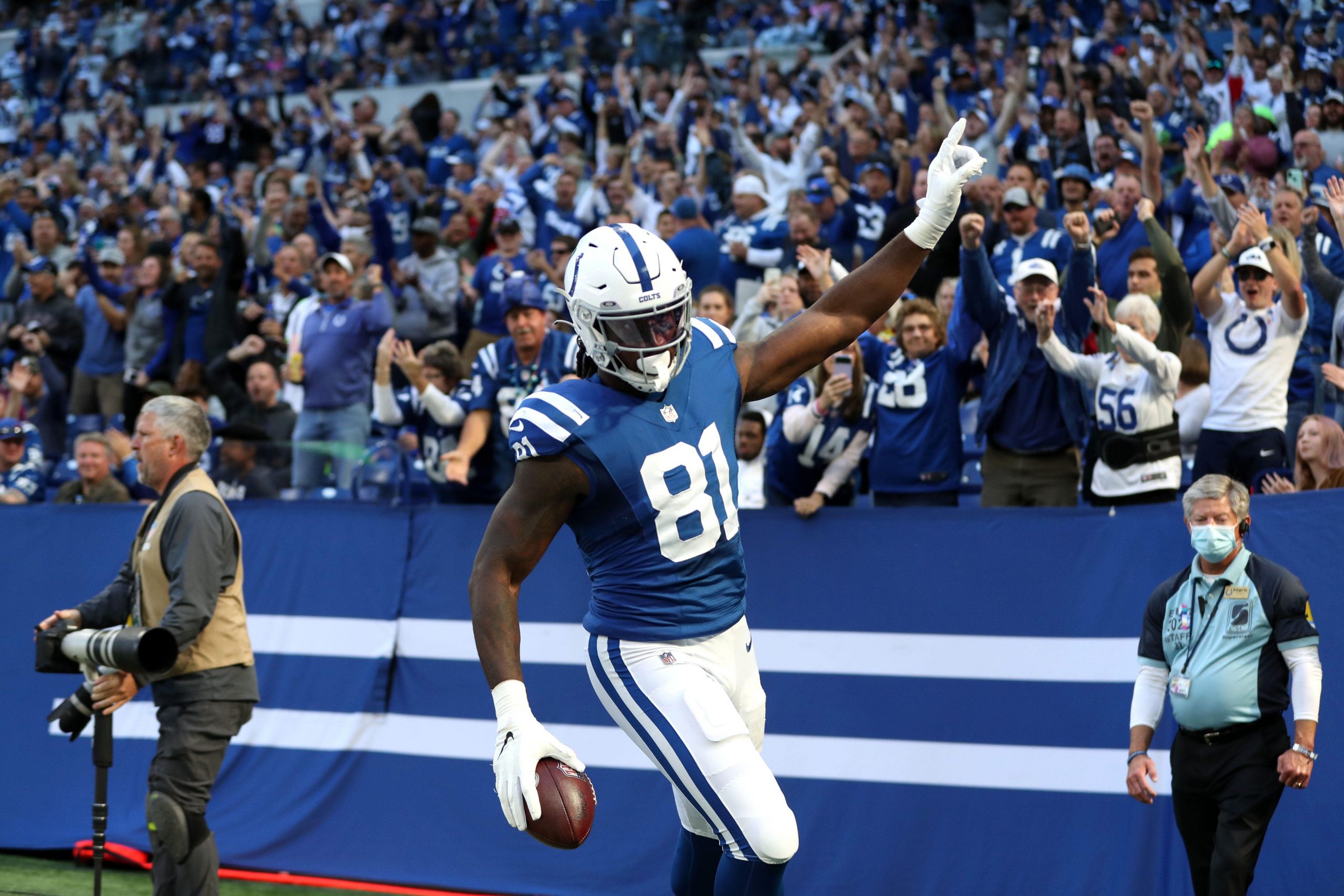 When I was a kid I loved watching the tout show on Saturday mornings. It came on right after NWA wrestling in the south and it was amazing. It was basically just a bunch of degenerate gamblers trying to get you to buy picks from them. I was a kid so I wasn’t buying picks but watching them describe what was going to happen with their bets was as entertaining as it got. The reason I’m telling you this is because if those guys had the pick you’re about to read about, their heads would explode. We’re talking a triple-dime, whale, lock of the millennium here, people. I’m not sure there’s ever been a NFL player prop like it before.

On top of this article, you should definitely check out our NFL expert picks. It’s just a smart thing to do. Also, bets can be added to the card, so why not follow me on Twitter so you don’t miss them. It makes perfect sense.

DraftKings has this NFL player prop at the best price right now but just barely. BetMGM is a close second but they want -120 for 20.5, which is a little rich for my blood. Even though we’re talking a triple-dime, whale, lock of the millennium here, we still have to be conscious of the price.

This guy doesn’t play the most snaps at tight end for the Colts, but he’s the guy we want. The other guy, Jack Doyle, barely gets any looks at all. It’s not like the Colts are throwing to their tight ends all the time but still. The beauty of this one is, we only need a couple of catches.

This week against the Titans the Colts are highly unlikely to be in a blowout situation or another bomb cyclone (this game is indoors). We’re getting very lucky to get such a low number in what I think will be a competitive game. This is my favorite NFL player prop for Sunday.