Best NFL Playoffs Prop Bet for Bears vs. Saints: Can Kamara Catch On? 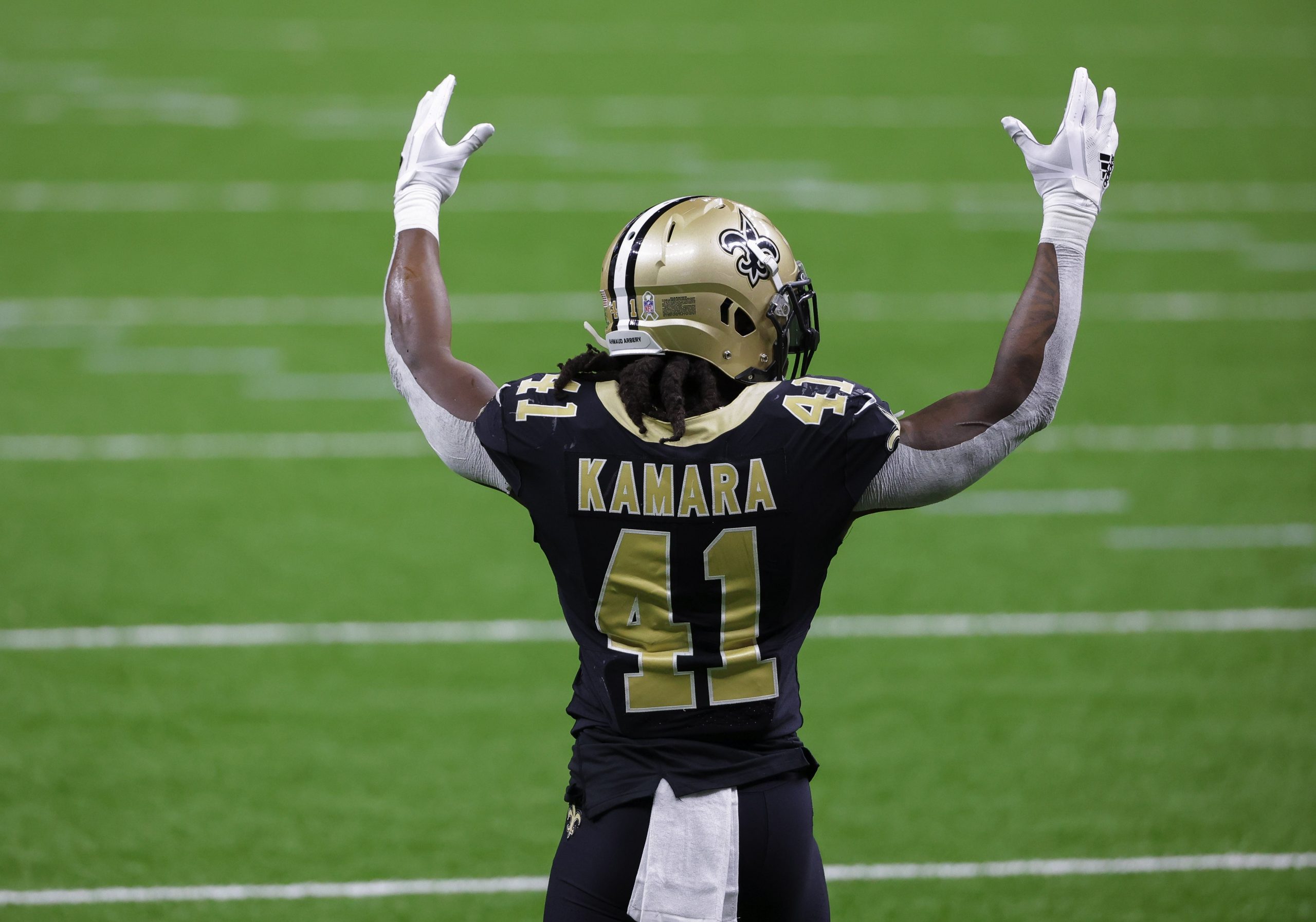 Wildcard weekend rolls on Sunday with an NFC matchup between the Chicago Bears and New Orleans Saints.  The Bears, who secured the last NFC playoff bid, come into New Orleans 9.5 point underdogs.  Prepare yourself to bet sides and totals in this matchup by checking out our full game coverage.

Yet another game with several players’ availibility in question leading up to kickoff.  After finally getting some clarity, I’m honing in on one of the more versatile players in the league in a matchup versus a defense without one of their main cogs.

Line available at publishing. Playable up to over 40.5 yards.

In fifteen games this season, the Saints playmaker totaled over 1,600 scrimmage yards.  756 of those yards came through the air, which lead all NFL running backs.  With quarterback Drew Brees healthy, Kamara eclipsed 38 yards in seven of ten full games, including 96 yards versus the Bears in Week 8.  The fourth year back continued on his strong rapport with Brees, registering a 23% yard share and 24% target share.

Yes, Kamara is coming back from a bout with COVID – just another variable to consider in this unpredicatble season.  Reports are that he’s ready to go and fully healthy.  I expect him to take on a full workload.

Beyond getting lit up by Kamara through the air earlier this season, the Bears were decent versus running backs in the passing game.  Chicago only allowed 31 receiving yards per game to opposing running backs.  However, they enter this game without their best coverage linebacker, Roquan Smith, who was declared out with an injury.  This leaves Danny Trevathan, who allows almost twice as many yards per coverage snap to Smith (1.45 vs 0.79), as well as untested Joel Iyiegbuniwe matched up versus the dynamic Kamara.

With Chicago’s defense allowing the ninth fewest yards per carry in the NFL, the Saints will rely on Brees’ arm to advance the ball downfield.  Over their last four playoff games, Brees has peppered Kamara with 33 targets.  Star receiver Michael Thomas will be active for the game, after coming back from his second significant injury this season. However, he’s only played two full games with Brees this season, and draws a tough matchup with Bears cornerback Kyle Fuller.  So, I expect Brees to lean on his running back in an effort to get the Saints through to the Divisional Round.

Given his numbers and success with Brees, I have Kamara’s receiving yards projected in the high 40s.