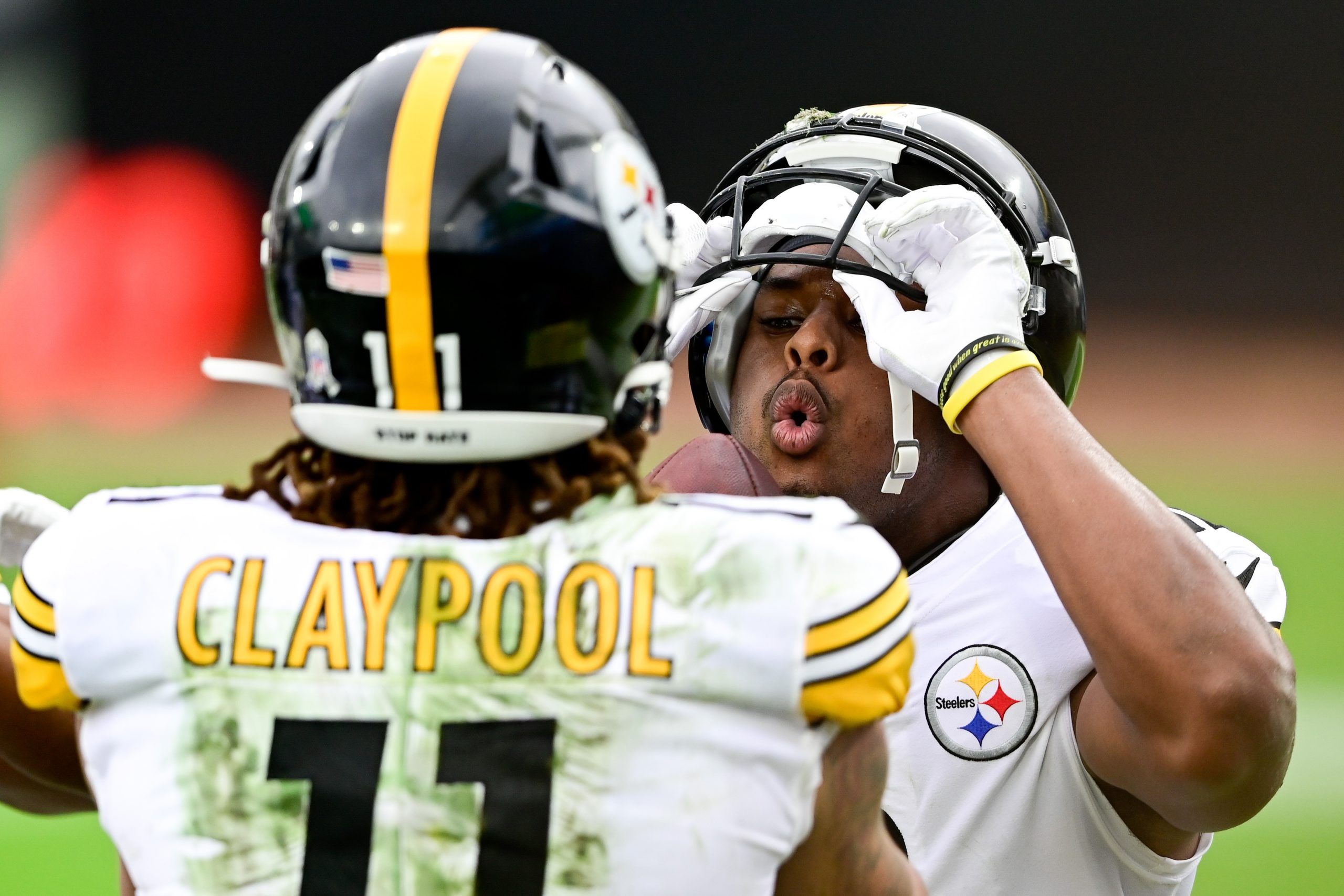 Well, here we are. It feels like we’ve gone through hell or high water to get here, but finally, the Baltimore Ravens and Pittsburgh Steelers will face off in Wednesday Afternoon Football. As if 2020 hadn’t gotten strange enough already.

All jokes aside, this is a huge game in the AFC North with the Ravens now fighting just to make it into the playoffs. Of course, if they are to win here, they must do so without starting quarterback Lamar Jackson. The Steelers, meanwhile, are looking to improve to 11-0 and confirm that they will finish above Baltimore in the division.

We’ve got plenty of thoughts on the side and total for this big matchup, which you can read in our game preview, but right now we’re going to be talking about some props. Player props can be some of the best spots to find edges, as oddsmakers have to hang lines for virtually every player, and then we can pick our spots. Let’s dive in:

Robert Griffin III makes his first start of the season as he fills in for Lamar Jackson under center, and I think the 2011 Heisman winner can make an impact on the ground. For starters, Jackson was able to rush for 65 yards when these teams met last month, and I imagine head coach John Harbaugh will look to run a similar type of offense, especially when you consider the Ravens rushed for 265 total yards that day. It’s also worth noting that RGIII’s last start came against Pittsburgh at the end of the 2019 season, and he ran for 50 yards that day off eight carries.

Pittsburgh had started the season red-hot against the run, but that has slipped in recent weeks and with all the drama and lack of practice heading into this game, I think Griffin can roll back the years and go on a few mazy runs to inject some life into this Ravens offense.

I think this line is a little low for Claypool. The Notre Dame product has topped this number in each of his last three games, and should be in for a big game against a Ravens defense that will likely be a little flat due to all the coronavirus issues surrounding the team. Further, Claypool has had an average of 10 targets from quarterback Ben Roethlisberger in his last four games, and should clear this number even if he is only able to catch half of those.

Baltimore has been rock-solid against the pass this year but did show signs of weakness against Tennessee last time and those issues could carry over here. Also, given how hot Diontae Johnson has been recently I can see the Ravens giving him and JuJu Smith-Schuster extra attention, allowing Claypool to somewhat go under the radar. The Steelers know they have a great chance to flex their muscles at the expense of their divisional rivals in this one, and the rookie can be at the heart of it.