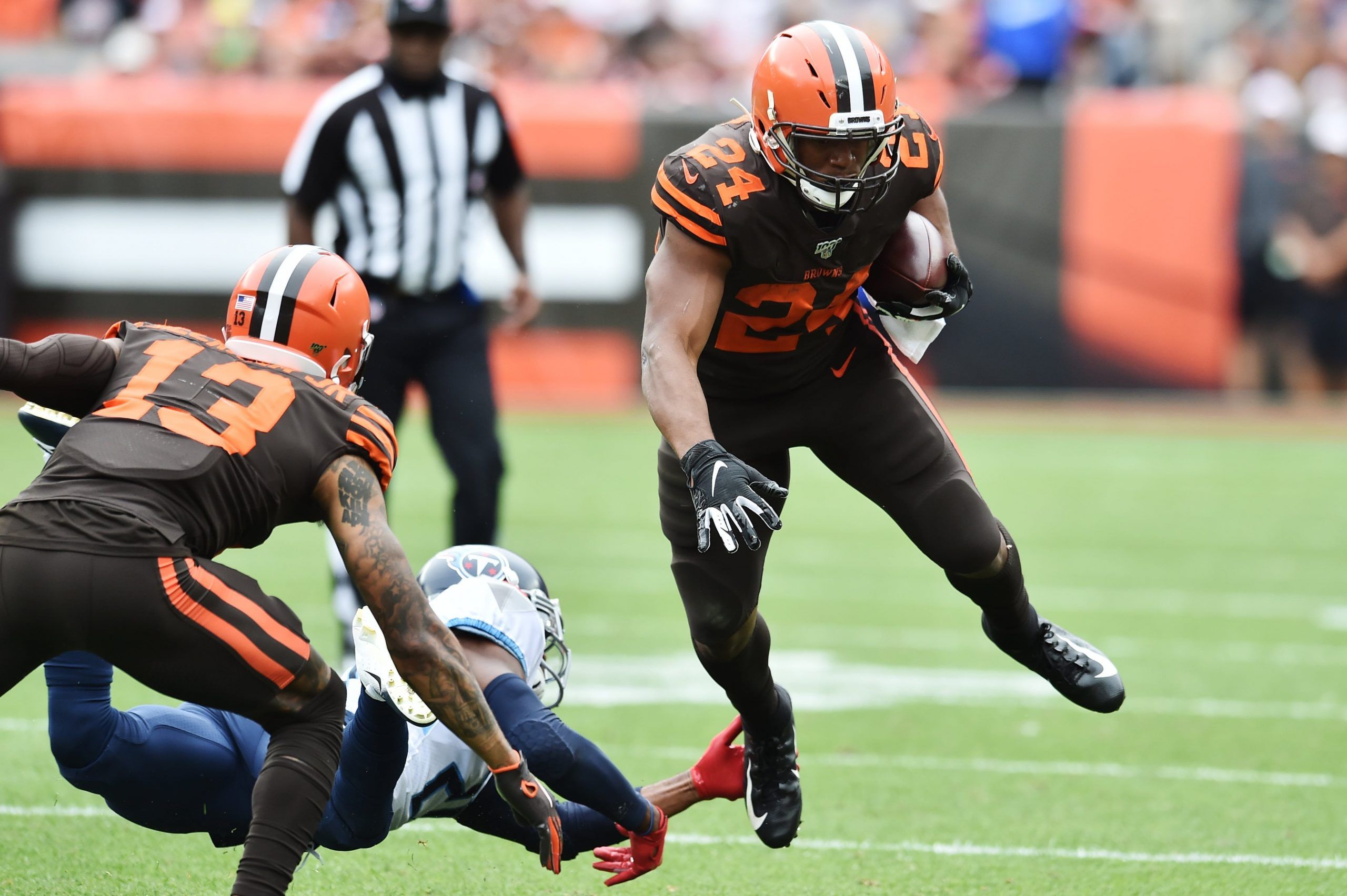 Which NFL players are going to find themselves in the endzone? Week in and week out it’s a worthwhile question, especially for the purpose of prop bets. It is becoming increasingly important in fantasy football, too, as the playoffs are now on the immediate horizon. It’s a question we will ask now with Week 13 looming, and one we will also try to help you answer.

Congratulations to fantasy owners—and to the Browns—for Chubb’s return in mid-November. After missing more than a month because of a knee injury, the former Georgia standout has run roughshod over opponents. He had 126 yards and a score in Week 10, 114 yards in Week 11, and 176 yards plus another touchdown this past weekend. Chubb has scored six TDs in seven games this season. Cleveland awaits a Tennessee team whose run defense is nothing more than in the middle of the road statistically.

We are 4-for-4 on Gallman anytime touchdown scorer prop bets so far this season and you can actually get him at longer odds (+115) than you could last week (+105), when he cashed on the very first drive against Cincinnati. So you better believe that we are rolling with him again! Since becoming the primary running back for the Giants, Gallman has scored in five consecutive contests (six TDs in total). He now faces a Seattle defense that has yielded the fifth-most rushing touchdowns in the NFL (15).To say we are on the Wayne Gallman bandwagon would be a gross understatement, and we suggest you do the same. 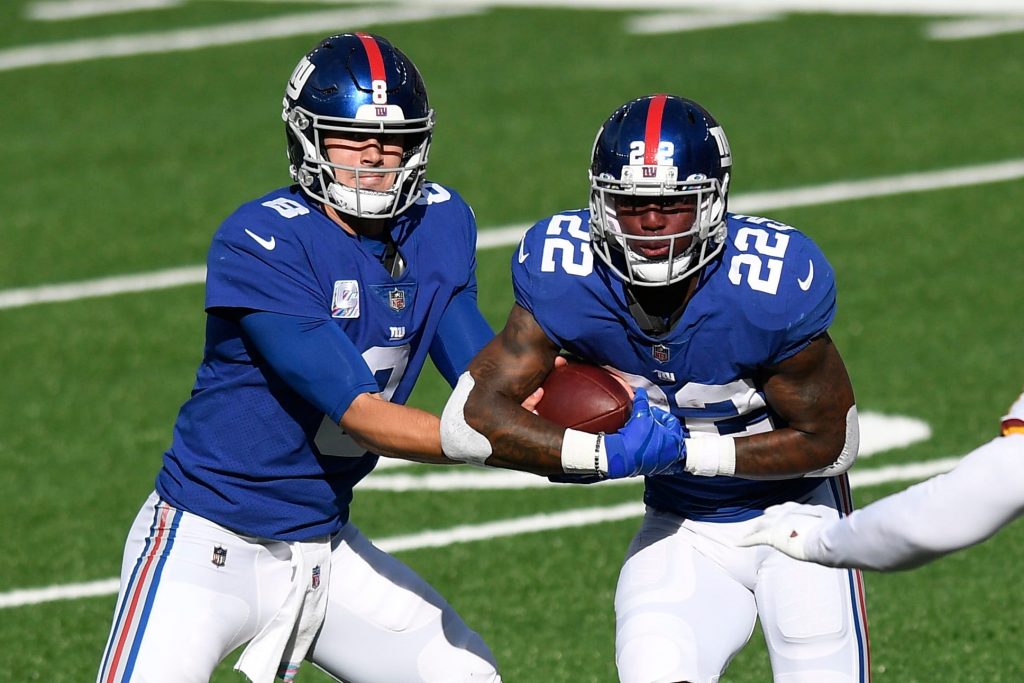 Chark is going up against a Minnesota defense that ranks 25th in the NFL against the pass and is also 25th in yards per pass attempt allowed. Even more importantly, the Vikings have surrendered the second-most touchdowns through the air this year (23). Chark has a golden chance to capitalize, too. His five most recent target totals are 14, seven, 12, five, and eight. In Week 9 against Houston he caught seven of his 12 targets for 146 yards and scored his fourth TD of the 2020 campaign. Chark could be in line for another huge performance.

We have already discussed Perriman’s value in fantasy football this week, and part of the reason for that is we think he has a good chance of getting his way into the endzone. At +260, especially, the sixth-year receiver out of UCF has great value. Although his team his hopeless, Perriman has quietly been stellar of late. He has 11 catches on 19 targets for 234 yards and three touchdowns over the past three outings. He tied his season-high with eight targets against Miami last weekend, turning them into 79 yards. Next up is a Raiders defense that got abused by Atlanta last week and ranks 27th in the league against the pass.