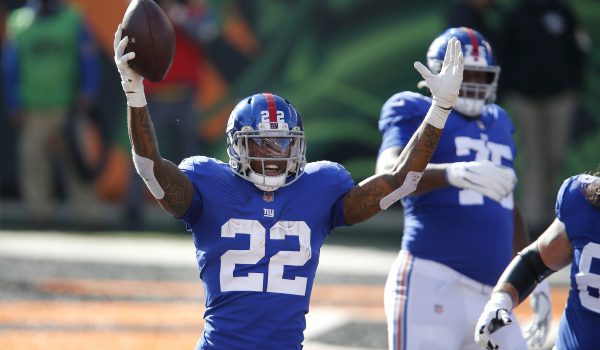 We’re on to Week 13… finally! There is no Thursday Night Football, but at least we can start thinking about the upcoming slate of games now that Week 12 has come to an end (the Steelers beat the Ravens on Wednesday). Week 13 doesn’t feature the most mouth-watering head-to-head showdowns, but it does offer a Monday Night Football double-header and even Tuesday Night Football (Cowboys vs. Ravens).

Perhaps the biggest game for you is your own fantasy matchup, as the playoffs are approaching. When it comes to making important decisions about starting or sitting some of your fringe players, we’ll try to have you covered here.

Justin Herbert, QB, LAC (vs. NE) – New England is in the middle of the pack in terms of passing defense (14th at 229.2 yards per game allowed), but in truth the unit is far worse. It is dead last in the NFL in yards per pass attempt allowed (8.3). Part of the reason is the Patriots’ pass-rush has generated the fifth-fewest sacks in the league (15). Herbert, the one bright spot for the Chargers in 2020, should be able to capitalize. He has thrown 21 touchdown passes in the last eight games.

Wayne Gallman, RB, NYG (@ SEA) – Gallman has been an absolute lock for us in our weekly anytime touchdown scorer prop bets (4-for-4 over the past five weeks). He has actually found the endzone five weeks in a row (including twice against Philadelphia on Nov. 15), but we foolishly missed the boat one time. Gallman is coming off his best yardage output of the season (94 yards) and had three catches on five targets in Week 12. Moreover, Seattle has surrendered the fifth-most rushing TDs in the league (15).

Deebo Samuel, WR, SF (vs. BUF) – Samuel had not played in more than a month because of a hamstring injury, but he wasted no time getting right back in gear last weekend. The second-year receiver out of South Carolina had 11 receptions on 13 targets, which he parlayed into 133 yards at the expense of a stellar Rams defense. Clearly having Nick Mullens throw him the ball instead of Jimmy Garoppolo isn’t a problem for Samuel. Now the 49ers go up against a less impressive Buffalo defense.

Deebo Samuel: 83 of his 133 yards occurred after contact vs LA Rams

Most by a WR in a game this season pic.twitter.com/rKE5JX99QZ

Ben Roethlisberger, QB, PIT (vs. WAS) – The Steelers will be playing on a short week (even though they take the field on Monday against Washington) due to their scheduling snafu with Baltimore. Despite being 11-0, they don’t have much momentum on the heels of a horribly played offensive game against the Ravens. Roethlisberger has just three touchdown passes to go along with two picks over the past two outings. Meanwhile, the Football Team boasts the No. 2 pass defense in the NFL—trailing only Pittsburgh.

Kenyan Drake, RB, ARI (vs. LAR) – I expect Los Angeles to be a lot stingier against Drake than it was against Samuel, for example. The Rams have the fourth-best run defense in the league (93.2 ypg allowed), they are limiting opponents to 3.9 yards per carry, and they have surrendered single-digit rushing touchdowns (nine). Drake has been productive of late, but it won’t be as easy against L.A. as it was against Buffalo, Seattle, and New England. Also, RB2 Chase Edmonds got 10 touches last week (six carries, four receptions). 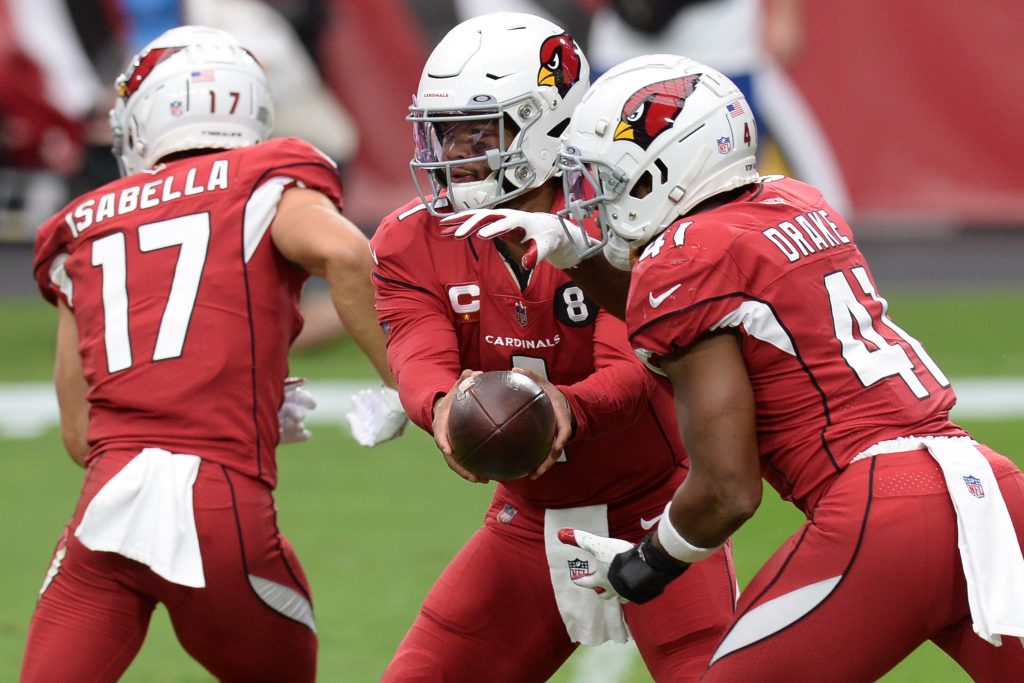 Brandin Cooks, WR, HOU (vs. IND) – It’s a bad matchup for Cooks, as well. The Colts are the sixth-best passing defense in the league (209.9 ypg allowed), hold opponents to 7.1 yards per pass attempt, and have given up the fourth-fewest passing TDs (15). They should be playing with a chip on their shoulder, too, after getting owned by Derrick Henry and Tennessee in Week 12. Cooks has gone three consecutive contests without scoring after having delivered touchdowns in three of the previous four games.

NFL 2 months ago
Who will trade for Carson Wentz? Odds, best bets and predictions

NFL 2 months ago
$55 Million Challenge – Play For A Free Instant Prize Of Up To $25k During The Big Game!