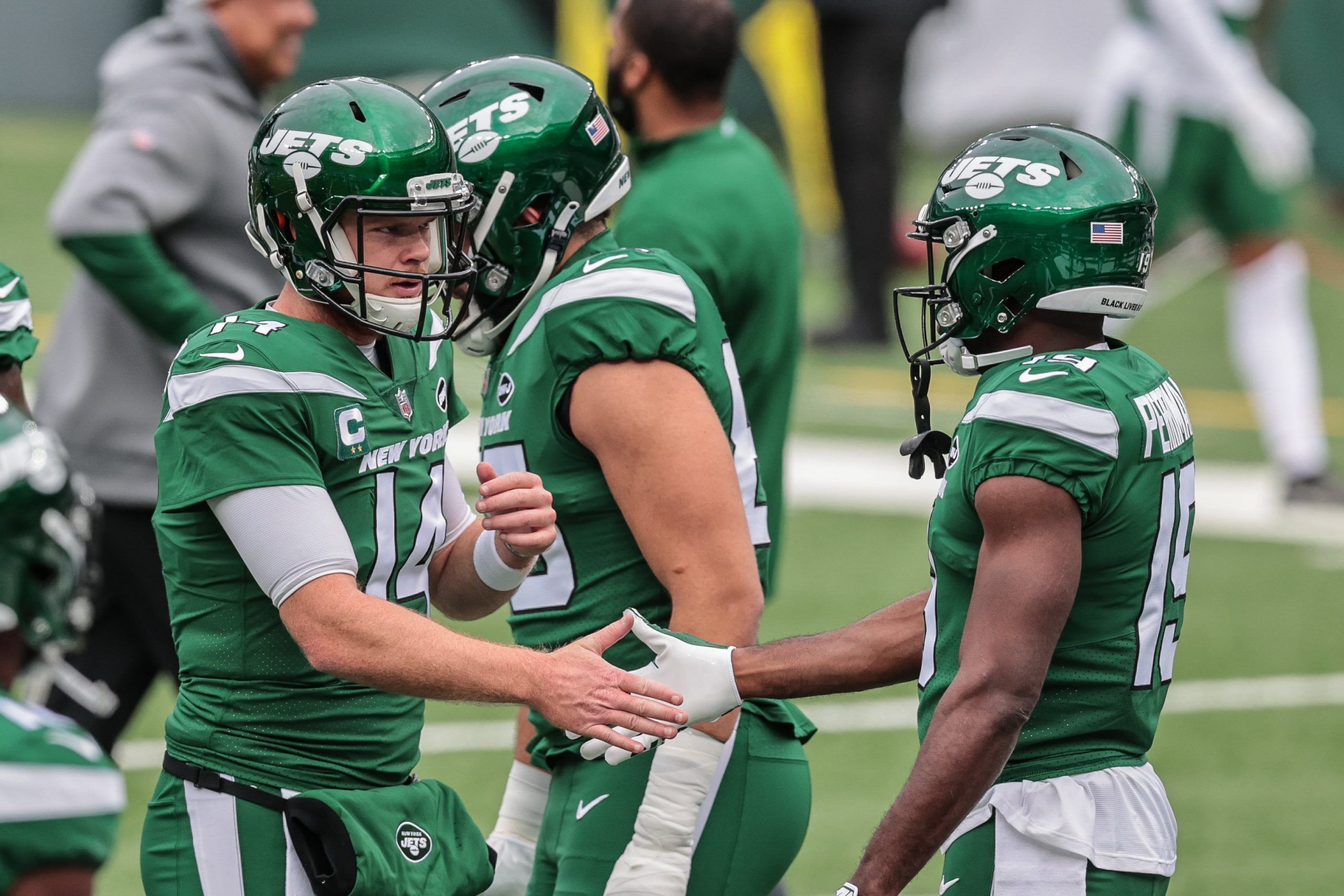 Your fantasy football playoffs probably aren’t here quite yet, but they will be soon. Huge lineup decisions have to be made, likely this week and certainly beyond. Many of those could involve the waiver wire, especially if your team is plagued by injuries. And considering how many players are hurt in 2020, that is probably the case.

Now that Week 12 has finally come and gone with Pittsburgh’s win over Baltimore on Wednesday, it’s time to fast forward to Week 13. Let’s take a look at five sleepers who could help you win your upcoming fantasy football matchup.

Breshad Perriman, WR, NYJ (vs. LV) – Is it possible to get excited about anyone on the Jets? Actually, yes. Sure they are 0-11 and they are +144 to go 0-16, but Perriman has impressed from an individual standpoint. The 2015 first-round pick out of UCF has 11 receptions on 19 targets for 234 yards and three touchdowns over the past three games. He tied his season-high with eight targets against Miami last weekend, turning them into 79 yards on four catches. Now he faces a Las Vegas defense that got carved up by Atlanta in Week 12 and ranks 27th against the pass.

Sterling Shepard, WR, NYG (@ SEA) – There aren’t many matchups better than going up against the Raiders’ current defense, but this is one of them. The Seahawks are the worst of the worst when it comes to defense (last in the NFL overall), and it isn’t even close in the passing department (328.8 yards per game allowed; no other team gives up more than 291.5 through the air). Shepard should be able to capitalize. He has made at least six catches in each of the last five outings and has been targeted 40 times during this stretch.

Keke Coutee, WR, HOU (vs. IND) – Keke Coutee could be just what you need in Week 13. It is true that Indianapolis boasts a stellar defense, but that unit is especially stout against the run and therefore Houston will certainly be passing the ball a fair amount. Also, the Colts’ defense may be reeling just a bit after getting absolutely abused by Tennessee this past Sunday. But Coutee’s value has more to do with his own self. He has four catches and a TD on seven targets over the past two weeks, and that was when Will Fuller V was still around. With Fuller suspended, Coutee is WR2 in Houston.

Cam Akers, RB, LAR (@ ARI) – Everyone is on Raiders backup running back Devontae Booker this week, but I’m more on the Akers bandwagon if you had to choose between the two as an emergency option. Josh Jacobs (ankle) may be able to play for Las Vegas, and if he does then Booker’s value is diminished. Akers, meanwhile, has been the best of the Rams’ RB trio of late. He had 10 carries in Week 10, caught a touchdown pass in Week 11, and rushed for 81 yards and a score on nine attempts against San Francisco this past weekend. 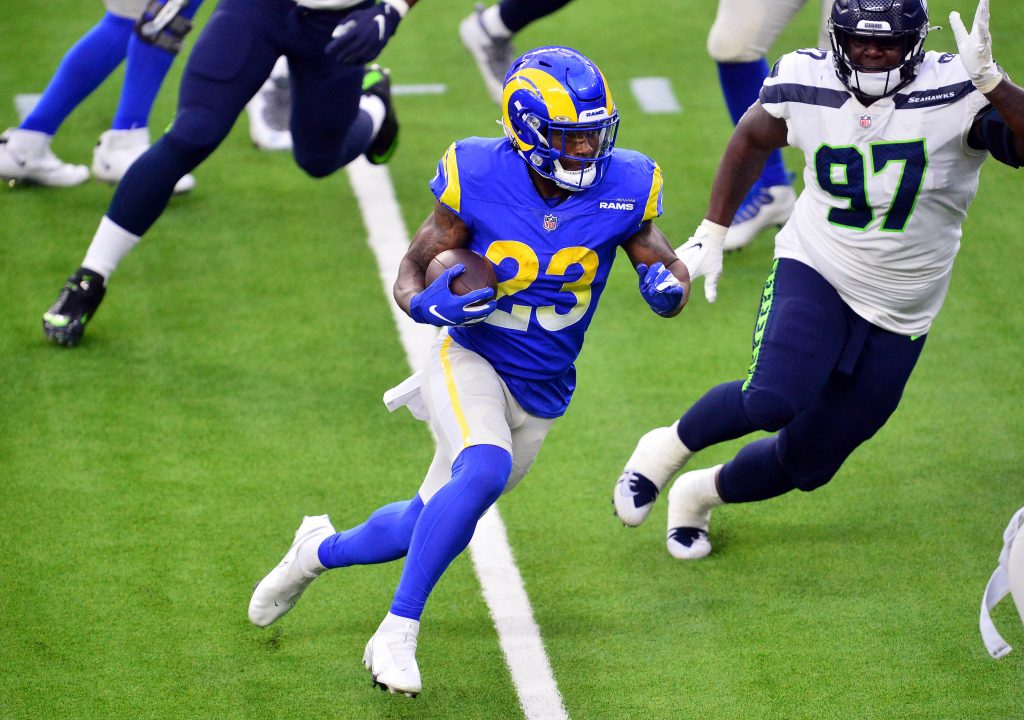 Green Bay Packers Defense (vs. PHI) – I went straight to my fantasy waiver wire prior to this week’s action, and not just because Chicago’s defense was pitiful against Green Bay in Week 12. Luckily enough, the Packers were available—and they immediately went into my starting lineup with a game against Philadelphia in the cards. The Bears also have a favorable matchup with Detroit, but it’s not as good as this one. Carson Wentz is a human turnover machine and Green Bay’s defense just forced three turnovers and scored a touchdown against Chicago.