Best pitcher props for Tuesday's MLB slate (6/29): Can Morton mow down the Mets? 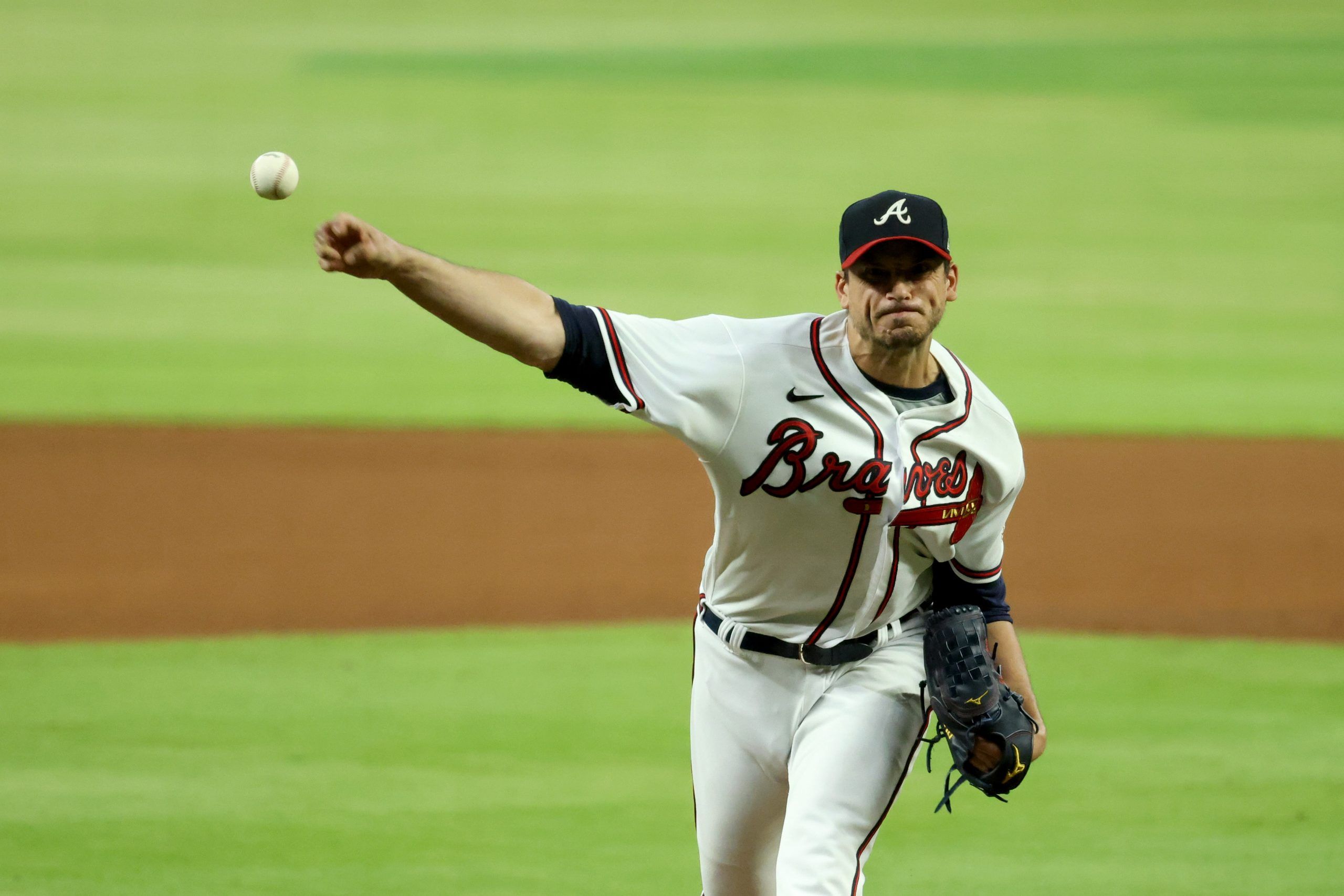 Hard to believe, but we’re approaching the halfway point of the MLB season. We’ve seen starting pitchers take the mound upwards of 15 times already, giving us plenty of data for strikeout props. Before we get to those, make sure you check out our full game previews and picks if you’re looking to wager on any game sides or totals.

With more than 75 games played for all teams, it becomes clearer to see which teams are prone striking out, and those that are excellent at making contact. Matching a pitcher up with these advantageous or disavtageous matchups is paramount for strikeout props. And with my best bets of the night, I’ve done just that.

In an effort to solidy a rotation plagued by injuries, the Braves signed Morton away from Tampa this offseason. After an up and down April, Morton has pitched to a 3.10 ERA since May 1st. For the season, he’s racked up 93 strikeouts in 80.1 innings.  The 14-year veteran has registered at least seven strikeouts in four of his last seven starts, inclduing two outings versus the Mets.

Morton’s go-to pitch is his curveball – he’s typically uses it to look to finish off batters. In 132 plate appearances ending with the curveball, opponents are hitting a paltry .138, and have struck out 48 times (36%). Morton uses his curveball the fourth most amongst starters in baseball.

All of this bodes well for Morton’s matchup tonight. The Mets are the second worst team in baseball at hitting the curveball, with -1.2 runs created per 100 curveballs seen. Plus, the Mets possess the seventh highest strikeout rate over the last fourteen days. Morton has dominated the Mets in his two starts, allowing one run in 13 innings pitched, and picking up 19 strikeouts.

The Braves’ right-hander pitches better versus lefties (29.7% K rate, and an oBA of .198). Likely to face 4-5 southpaws tonight, I like Morton to have his way a third time versus the Mets.

Another pitcher who switched teams in the offseason, Snell has been off to a dissapointing start as a member of the Padres. His ERA of 5.29 ranks 93rd of 106 pitchers who have thrown at least 60 innings pitched, and his xERA (5.36) is 95th.  While he has registered 90 strikeouts in 66.1 innings pitched this season, he has stayed under in seven of his 15 starts, including four of his last five.

Snell’s home-road splits have been eye opening. The lefthander has struggled mightily away from the friendly confines of Petco Park, pitching to a 10.36 ERA. He’s only completed five innings in one of his eight road starts, and has stayed under 6.5 strikeouts in five of those outings.

And it won’t get much easier for Snellzilla tonight. The Reds are one of baseball’s best offenses, especially at home. Cincinnati has the sixth highest team batting average, and the second highest team OPS when hitting in their home ballpark.

Snell should continue to struggle against the Reds’ bats tonight. I have the Southpaw projected at less than six strikeouts.