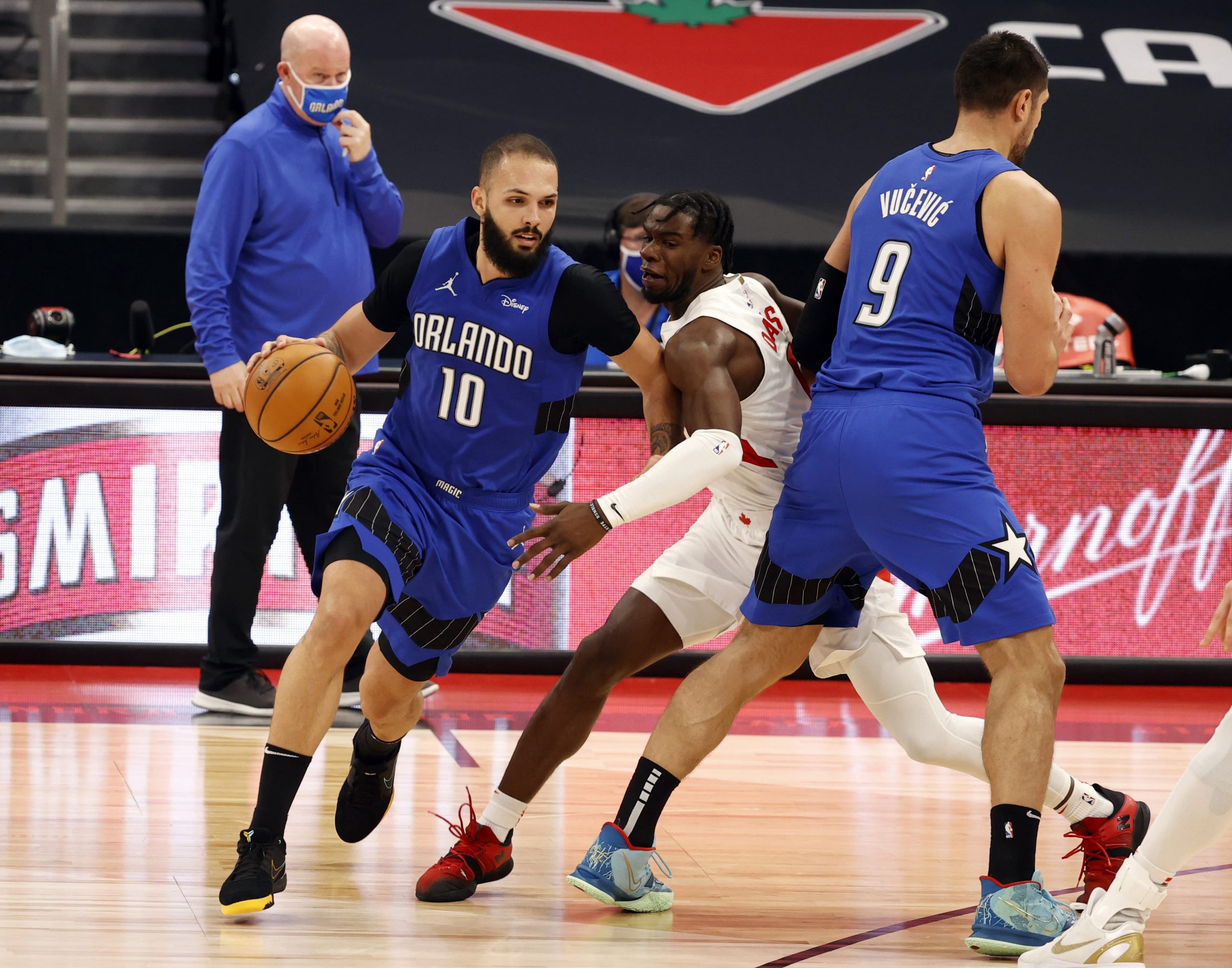 With just over a quarter of the NBA season in the books, we look ahead to a 10-game slate, chock-full of NBA action. Make sure you check out all of our experts’ thoughts on the side and total for each of those games. But right now it’s time to focus on some player props. Below, I have laid out two prop bets that I’m playing, my analysis for each bet, and why I feel they are undervalued.

Before we dive in, I figured I should probably introduce myself. My name is Alex, better known as @Prop Starz on Twitter, and I am excited to share that I will be joining the Pickswise team as a regular NBA contributor. Going forward, I will be releasing my favorite prop bets along with detailed analysis every Friday and Sunday.

I have been sports betting for nearly 15 years but recently have shifted my attention solely to the NBA and NFL prop markets. I will look to build upon my 106-67 record in the weeks to come.

We had a huge start to the week and then cooled off a little towards the end. Still very pleased but I’m always looking to improve! #PlayerProps #GamblingTwitter

Fournier comes into today’s game against the Bulls having scored at least 19 points in six of his last eight games. One of those misses was a blowout loss to the Clippers, where he sat out the entire fourth quarter. The other was a dud against Toronto where he uncharacteristically shot just 2-of-12 from the field and 1-for-6 from beyond the arc.

The veteran sharpshooter faces a Bulls team that allows opponents to score 117.1 ppg, the third-highest total in the league. Chicago also struggles against enemy shooting guards, as they’ve surrendered an average of 24.3 ppg and 3.6 three-point makes per game.

With multiple key players missing for Orlando, Fournier’s scoring will be relied on in order to keep the game competitive against a Bulls team averaging the sixth-most points per game at 114.8. In what should be a game without a lot of defense, I project Fournier to score 20 points.

The talented forward, now in his 14th season, continues to be a key contributor for a resurgent Chicago squad. Much to the delight of Bulls fans, they’ve been a tough out for their opponents and Young’s stellar play off the bench is a vital reason why.

After missing the first week of the season due to a leg infection, the former Georgia Tech Yellow Jacket has been a model of consistency. Due to injuries in Chicago’s frontcourt, the versatile Young has seen both his minutes and usage increase over the last seven games. He’s responded with improved statistics across every major counting category. Over that same span, Young has averaged seven rebounds and six assists. He has gone over the assigned 10.5 total five times as well.

He faces an Orlando Magic team that will be without forward Aaron Gordon and have been struggling, especially on the defensive side of the ball. The Magic surrender the 11th-most rebounds per game, in addition to giving up the 10th-most assists to their opponents.

Another aspect of this play that I like is the Bulls average 106.7 possessions per game, good for third in the league. I expect Chicago to push the pace and Young to thrive in his role as power forward and collect plenty of boards and assists.

Be sure to check out our full game preview for Chicago Bulls vs. Orlando Magic.