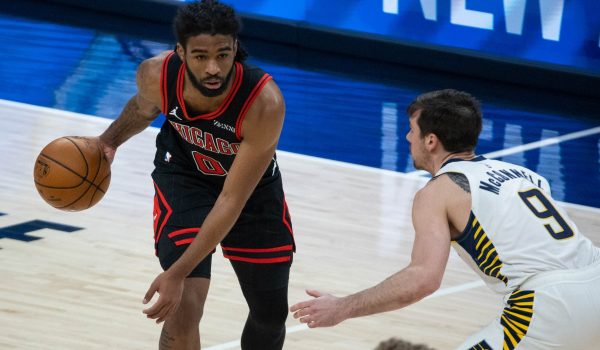 We are tipping off the NBA weekend with eight games on Friday, when the Philadelphia 76ers, Boston Celtics, Utah Jazz, Phoenix Suns, and Los Angeles Lakers are among the teams in action. Which players are in line to light up the stat sheets?

Defense should be nothing more than optional in the Cleveland Cavaliers vs. Washington Wizards matchup. Washington is the worst defensive team in the Eastern Conference, while Cleveland is nothing special on that end of the floor. Garland should be one of several guys capitalizing on this opportunity. The former Purdue standout has reached the 20-point mark in seven of the last eight games, including at least at least 25 points in four of the last five. There is no reason why he would suddenly slow down against the Wizards. It should also be noted that Washington plays at by far the fastest pace in the NBA (107.6 possessions per game), which is naturally going to ratchet up the statistics for everyone involved. These two teams also faced each other last weekend, when Garland scored 28 points even though he went a modest 9-for-20 from the floor.

Another defense that should be ripe for the picking belongs to the Milwaukee Bucks. They just gave up 143 points to lowly Houston on Thursday, watching the Rockets shoot a ridiculous 25-for-46 from the land of plenty during Milwaukee’s 143-136 upset loss. The Bucks are sixth-to-last in the NBA in opponents’ three-point shooting percentage (37.6). White should be able to light up this team just like Houston did 25 hours earlier. The former North Carolina star has drained multiple three-pointers in six straight outings for the Chicago Bulls, including at least three on three of those occasions. He has attempted at least six triples in seven of the last eight contests.

The biggest game of the night pits Utah against Phoenix—they boast the two best records in the NBA. Unfortunately for the Jazz, Donovan Mitchell and Mike Conley are both sidelined. That means Booker should have no trouble finishing as the game-high scorer. In fact, he would have had a good chance of accomplishing that feat even with Mitchell and Conley on the floor. The former Kentucky standout is averaging 25.4 ppg this season and he has scored at least 33 points in two of the past three contests. When these two teams faced each other on April 7, Booker went for 35 points in a 117-113 overtime win for the Suns. Chris Paul could challenge Booker in the scoring department, but the veteran point guard is averaging 20.0 ppg in two games against Utah this season compared to 30.0 ppg for Booker. 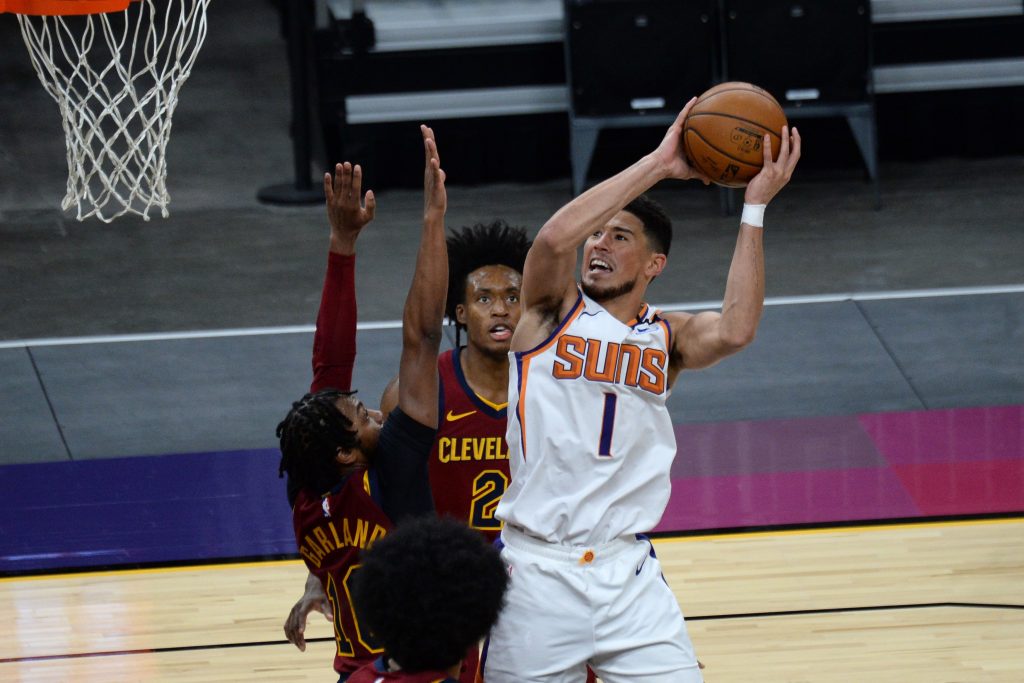 Friday’s game between the Sacramento Kings and Orlando Magic has the recipe for points aplenty. Sacramento is dead last in the NBA in scoring defense (119.3 ppg) and Orlando is giving up more than 112.0 ppg. Another things the Magic also allow a lot of is assists; they are seventh-to-last in the league in opponents’ assists per field goal made (62.0 percent). They just let Cleveland assist on 30 of 44 made baskets on Wednesday. Hield, meanwhile, is averaging 5.0 apg over the past four games. He should have no problem dishing out at least four at Orlando’s expense.