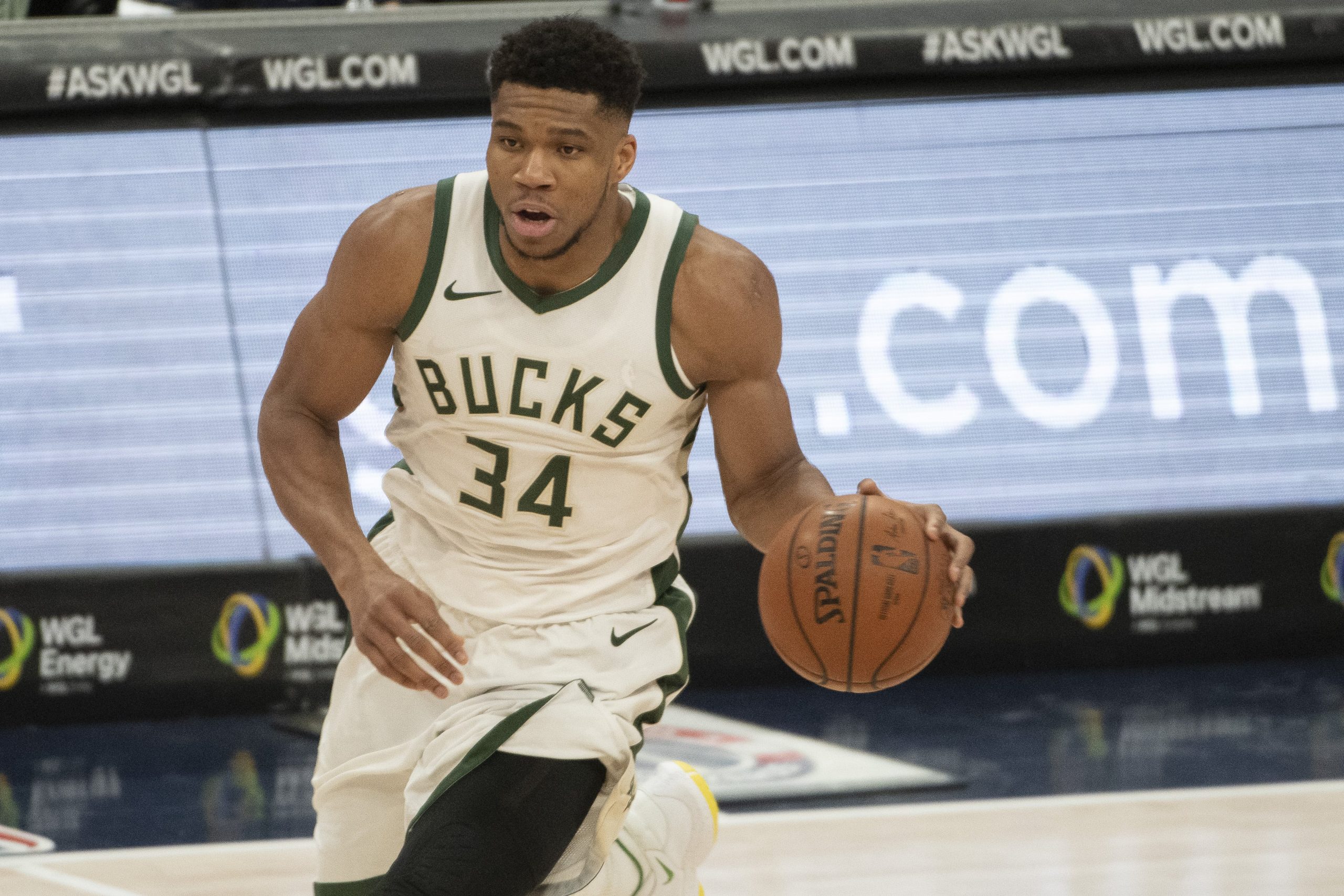 After two winners last night from PropStarz, the NBA is back with an eight-game slate and a chance for me to build on his success. There are a lot of interesting matchups tonight including a rematch between the Clippers and the Mavericks, with Kawhi Leonard surely keen to avenge their embarrassing defeat the last time out. Make sure you check out our picks on the side and total for all of those games.

We have four selections for tonight so let’s not waste any more time and jump right into them.

Giannis Antetokounmpo has been fantastic when it comes to sharing the ball lately. He has been able to secure eight or more assists in each of his last three games and he has seen his passing numbers rise every month this year as he gets more comfortable playing with Jrue Holiday. He recorded 11 assists when these teams played on Saturday night and it’s hard to see a major drop off in his numbers here.

The Washington Wizards, like most NBA teams, do not have anyone capable of guarding Giannis one on one which forces them to crowd the paint to stop him from scoring. With more attention on him, Giannis has the vision to pick out the open man and keep the ball moving. Expect him to do more of the same here tonight.

On Saturday night, Russell Westbrook was able to record a 42-point triple-double against this very same Bucks team as he was asked to lead the team in Bradley Beal’s absence. Beal should be available tonight but that should not hinder his production too much as he has been in good form lately, scoring 25 or more in three of his last four.

The game line here tonight is set at 242.5 which means Westbrook should get plenty of opportunities to do damage offensively. The All-Star break seems to have done him good as his three-point shooting has picked up also and he is now knocking down 40 percent of his attempts from deep in March. If he can keep that going here tonight, he should be able to surpass this total.

Be sure to check out our full game preview for Milwaukee Bucks vs. Washington Wizards.

The New York Knicks sophomore has finally discovered his scoring touch and has been on fire in the last few games. He is coming into this game after scoring a season-high 32 points against the Thunder and should be well-positioned to build on that performance tonight. He has surpassed the 20-point mark in five of his last six games and is scoring 22.5 points per game in March so far.

The Brooklyn Nets have picked up their defense lately but have still given up big scoring nights to opposing wings lately. Each of DeMar DeRozan, Jayson Tatum, Jerami Grant, and Victor Oladipo have been able to score 20 or more against them and Barrett should be no different tonight. He is bigger and more physician than Joe Harris and Bruce Brown Jr. and should be able to use his size to finish effectively at the rim. This one is a great value bet to go over.

Be sure to check out our full game preview for New York Knicks vs. Brooklyn Nets.

The safest selection odds-wise of tonight’s picks, this total seems set too low for a player who is a nightly triple-double threat. He has been able to surpass this total in every game for Dallas so far in March and is coming off back-to-back 12-assist performances.

He was able to record nine rebounds and eight assists in just 26 minutes the last time these two faced off earlier this year in what was a blowout Dallas win. Considering the level of elite talent on the opposing wing, I feel like these are the games that Doncic relishes and we could be about to see a complete performance from him here. He has not failed to surpass this total in any game this season where he has had at least 10 rebounds or assists, and with the added motivation of beating the team that ended their season last year, I expect him to reach those numbers tonight.

Be sure to check out our full game preview for Los Angeles Clippers vs. Dallas Mavericks.