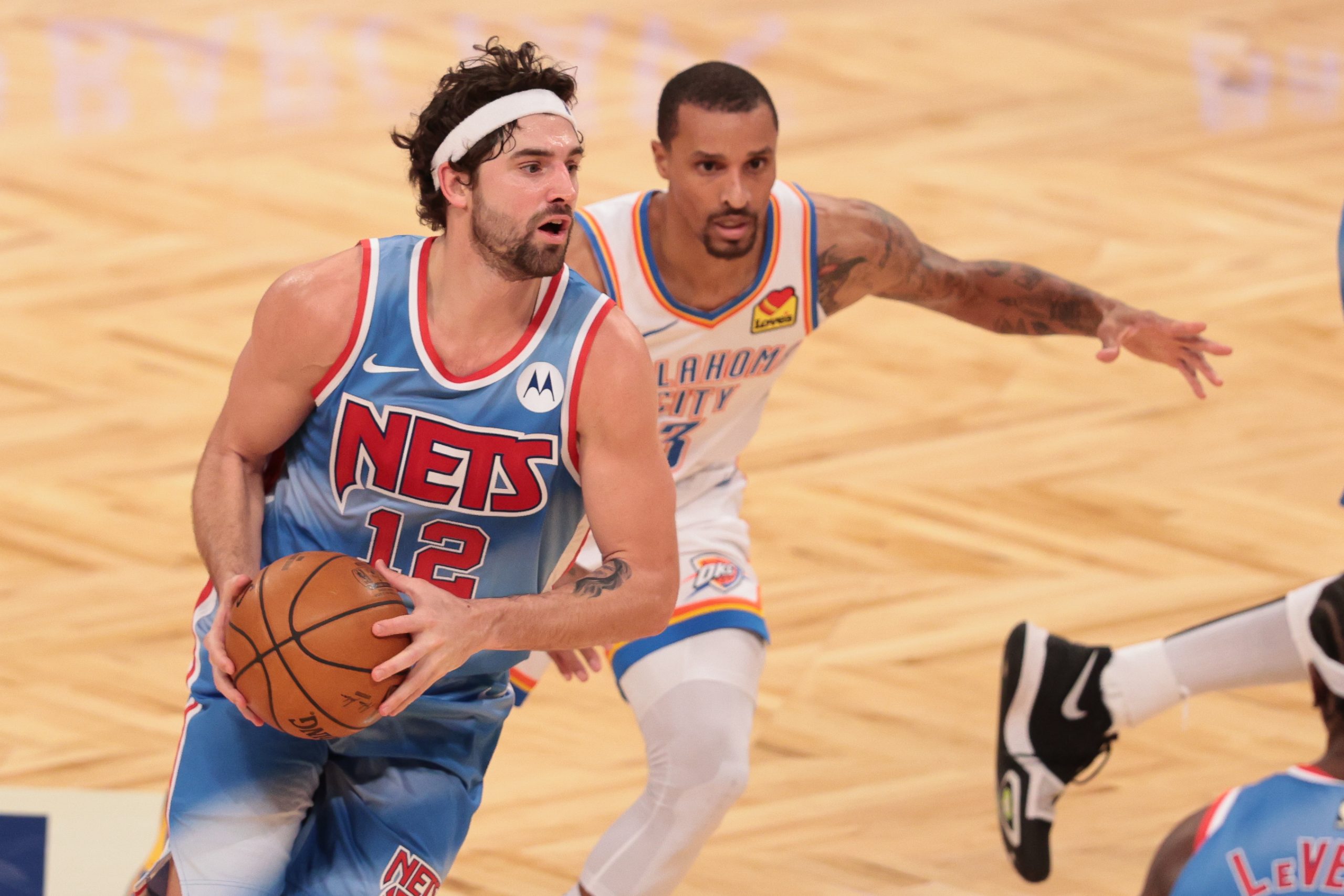 Today is Martin Luther King Jr. Day, which means there is a full slate of games set to tip-off at Noon ET. Here we are going to focus on the nightcap in terms of the player props available. We managed to hit all three of our player props yesterday (with a fourth prop coming in a game that was postponed), so let’s see if we can follow it up with another three. Make sure you also check out our picks on the side and total for every game as well.

Even with the acquisition of James Harden, Joe Harris is looking to remain a big part of this Nets’ team. His ability to knock down threes is essential to their success and actually, his ability to score will help guys like Harden have those triple-doubles like he did the other night. Harris is shooting 52.3 percent from the field this season and 49.4 percent from the three-point line. He is averaging 14.6 points per game and has already cashed this prop in nine of the 14 games played. In the first game with Harden on the team, Harris easily scored 17 points and shot six of 11 from the field (four of nine from three-point distance). As mentioned, with Harden in the new-look lineup, I like for Harris to remain as a go-to shooter and he will likely surpass this scoring prop.

Be sure to check out our full game preview for Milwaukee Bucks vs. Brooklyn Nets.

The Bulls are not a great team. There really is not much to argue about that. They are however still young and gradually look to be improving. One guy in particular, Lauri Markkanen, looks to be the workhorse of this team, which is why we are looking to a prop that involves his two best stat lines. Starting with points, Markkanen is averaging 19 points per game. He is shooting 48.1 percent from the field. As shown in several games this season, Markkanen could easily cash this prop with points alone. Though in case he does not, we have rebounds as fall back. Markkanen averages 7.2 rebounds per game and is actually coming off his first double-double of the season. Between points and rebounds, this prop looks in good shape to cash.

Be sure to check out our full game preview for Houston Rockets vs. Chicago Bulls.

We know the Lakers are pretty stacked this season and that Anthony Davis and LeBron James are always going to do their thing. However, there is one player on the Lakers that is having a nice looking season. At least in the sense of his ability to shoot. This player is Kentavious Caldwell-Pope. Sure, he may only be averaging 10.3 points per game. Though, we are not as focused on how many points he will score, but more so his ability to shoot the three-pointer. Caldwell-Pope is averaging 2.1 three-pointers made per game out of an average of 3.8 three-pointers taken.

Caldwell-Pope recently returned to the court after an injury and has started to knock down the three at a much higher rate. In four games since returning, he has made 11 of his 19 threes. In three of the four games, he made more than two, which would be enough to cash this drop. With the way he shoots the three overall (55.3 percent), this prop looks very good given the price.

Be sure to check out our full game preview for Golden State Warriors vs. Los Angeles Lakers.