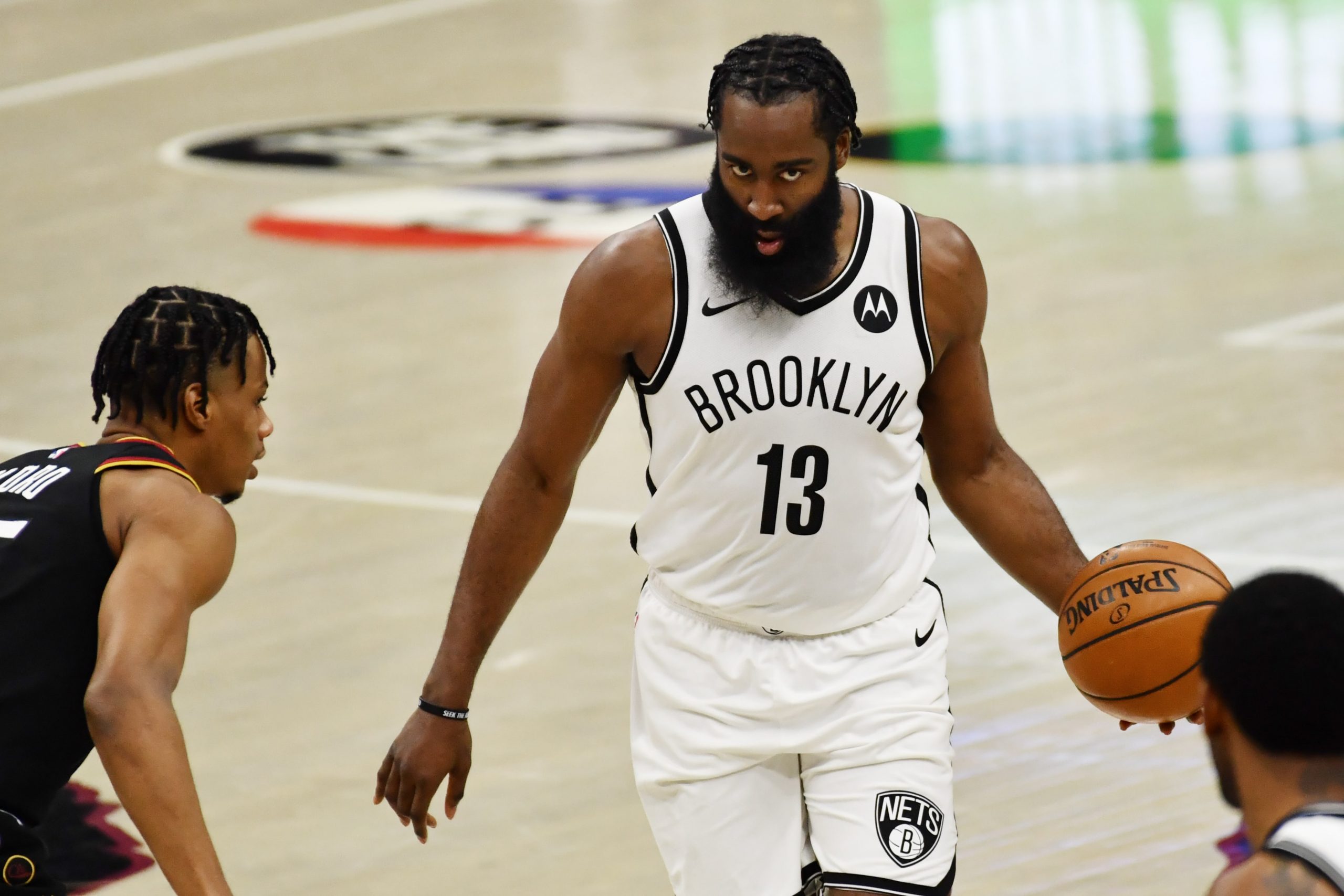 Just one more sleep until Super Bowl Sunday and lucky for us, the NBA has decided to treat everyone with a monster 11-game slate. There is a huge showdown between the Brooklyn Nets and the Philadelphia 76ers in what could very well be a preview of the Eastern Conference finals. And although Kevin Durant is missing, there is plenty of star power throughout today’s games with LeBron James, Damian Lillard, and Stephen Curry taking the floor. Make sure you check out our thoughts on the side and total for each of those matchups in our full-game previews.

So let’s have a look at some of the best player prop bets for today’s games.

James Harden to record a triple-double (+320)

James Harden has recorded two triple-doubles in his last three games and will get the chance to do so once again tonight, especially with Kevin Durant not available. The last time that Durant missed a game was against the Thunder in which Harden was able to get his triple-double. With averages of 20 points and 13 assists over the last week, the only real question here would be the rebounds. Luckily for Harden, today’s opponents should present him with plenty of opportunities.

The Philadelphia 76ers are sixth in the league in pace which should lead to a back-and-forth game with plenty of shots and rebounds to go around. Harden has been the Nets’ leading rebounder with 9.5 rebounds per game over the last week and with Durant not providing his season-average 7.4 rebounds, Harden could pick up the slack. The triple-double represents a great value bet here.

Be sure to check out our full game preview for Brooklyn Nets vs. Philadelphia 76ers.

Harden and Kyrie lobbing it up for DeAndre. Easy 💪 pic.twitter.com/iAjHjSwPWy

The Sacramento Kings have been rolling lately and Harrison Barnes has been at the heart of it. He has managed to score 20 or more points in five of his last six games, with his only dud game coming against Jimmy Butler and the Miami Heat. Fortunately for Barnes, the Nuggets do not possess a defender of such caliber.

Denver has also been allowing opposing forwards to score over 25 points consistently over their last few games, with LeBron James, Bojan Bogdanovic, and DeMar DeRozan all managing to do just that. Barnes was also able to score 21 against the Nuggets earlier in the season and he should be able to hit that number again considering the form he is in. He is worth a look at an alternative line of 19.5 but I went with this one as it still represents very good value.

Be sure to check out our full game preview for Denver Nuggets vs. Sacramento Kings.

The Golden State Warriors absolutely blew the Dallas Mavericks out 147-116 in their last matchup, in which Curry had 28 points. On that occasion, he only played 30 minutes and did not appear at all in the fourth quarter. He was able to torment the Mavericks’ backcourt and considering he was shooting over 50 percent from the field and 40 percent from deep, he would have likely reached 35 had he played his usual minutes.

With the second game in a row against the same opponents, I expect Dallas to show more fight this time around and keep things a lot more competitive. However, with Josh Richardson still not back to his usual self after sitting a long stretch due to COVID, and Luka Doncic offering little defensively, I expect Curry to have a similar level of success as he had before. If Dallas can keep it close enough, this over should hit.

Be sure to check out our full game preview for Golden State Warriors vs. Dallas Mavericks.

Brandon Ingram has been great at scoring the ball this season, averaging close to 24 points per game along with two made three-pointers per game. Whilst he is only shooting at a 32 percent clip this season, he has really been able to pick up his accuracy lately. Over the last 10 games, he is shooting 40 percent from deep. This has given Ingram confidence to up his attempts, and he has now attempted six or more shots from deep in seven of his last 10 games.

The Memphis Grizzlies have allowed opponents to shoot 37 percent from deep which puts them in the bottom third in the league. Taking that into account, it is unlikely that the Grizzlies will be able to knock Ingram off from his current streak. If he ends up taking seven or eight shots from deep, the over should hit.

Be sure to check out our full game preview for Memphis Grizzlies vs. New Orleans Pelicans.

Pickswise is the home of free sports picks, news, and best bets. Check out our expert NFL Picks including our very own Super Bowl page, as well as NBA Picks, and College Basketball Picks throughout the season