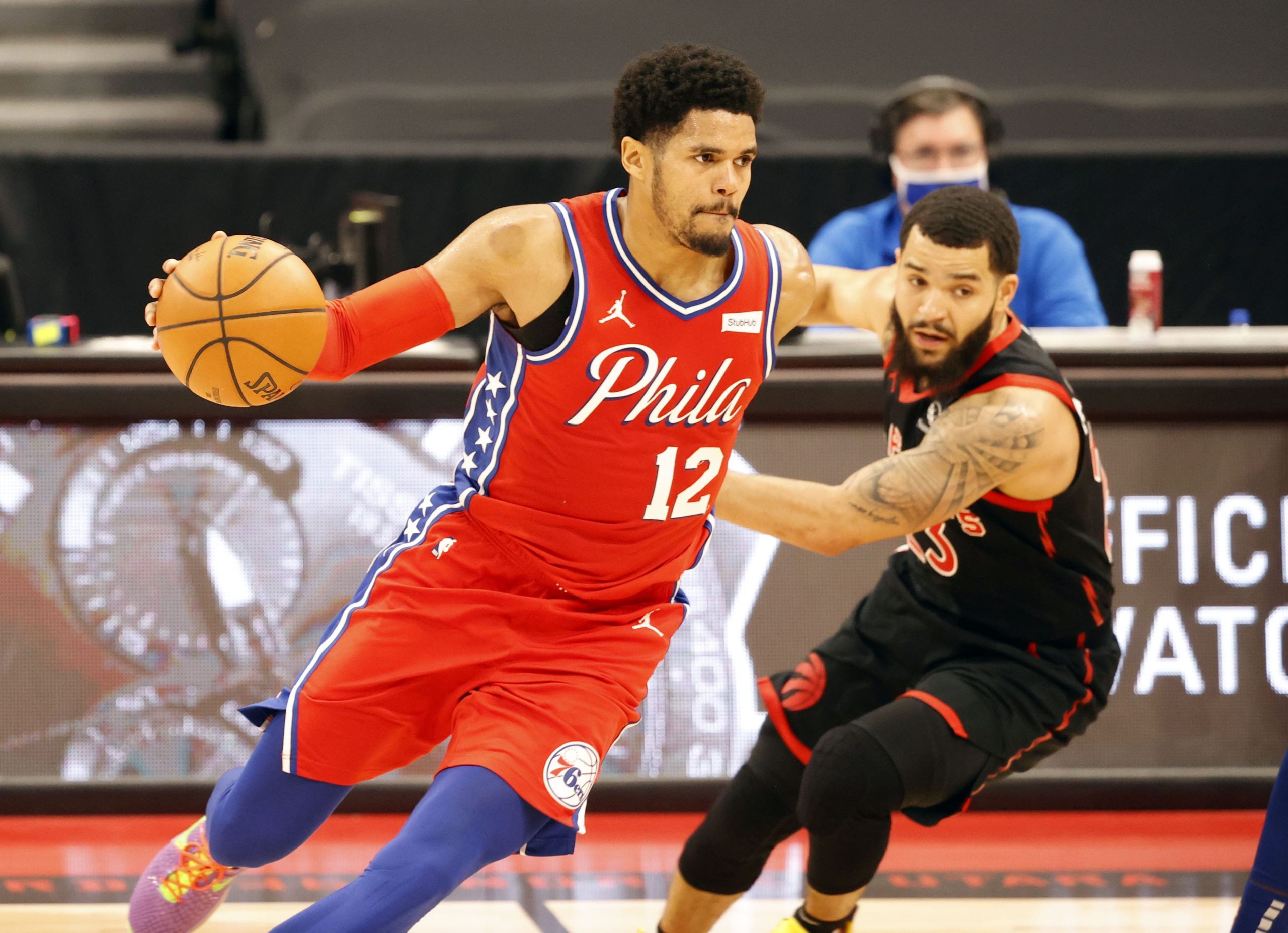 Hailing from Croatia. Huge sports fan, enjoys watching basketball and soccer with an emphasis on NBA which is his primary focus. Former gamer and professional poker player also has a master's in civil engineering.
@PipsNBA

Tonight we have a total of nine NBA games on the docket, which can only mean one thing — a good slate awaits us. Before we get into my favorite prop bets, make sure you check out all of our experts’ thoughts on the side and total for each of those games.

Before we breakdown my picks, I should probably introduce myself. My name is Vedran, better known as @PipsNBA on Twitter, and I am excited to share that I will be joining the Pickswise team as a regular NBA contributor. I will be releasing my favorite prop bets every Tuesday, alongside detailed analysis and guidance. I’ve had a solid season so far, so I will look to build upon my 108-66 record in the upcoming weeks.

After hitting all 10 of my bets two nights ago, I will try to continue my momentum with another two picks tonight. Below I’ve singled out two of my favorite bets on today’s slate. I will breakdown each bet and explain why I think they present good value.

I will update my #NBA record spreadsheet every Monday.

Tobias Harris is having one of the best seasons of his career. He is averaging 20.6 points, 7.8 rebounds, and 3.4 assists while being close to shooting splits of 50-40-90. He is one of the key reasons why Philadelphia is currently first in the East.

While I expect Harris to have a great game overall, we chose to lean toward his assists. After averaging 2.7 assists in the first 18 games of the season, Harris is up to 4.7 assists in his last ten games. He had four, five, six, one, five, five, two, five, seven and seven, so it shows us that he is relatively consistent and went over this line eight out of the last 10 matchups.

One of the significant factors in choosing this pick is that Toronto is trying to adapt its defensive playstyle by doubling Embiid in the post. So, most of the time they double Embiid, and he kicks the ball to Harris who is wide open. We saw that many times during their last game, which was just two days ago. Harris finished with seven assists and he created 14 shots for his teammates, they just missed half of them.

He is playing with some excellent three-point shooters in Danny Green and Seth Curry. In the last 15 games, they both shot over 40 percent behind the three-point line, which helps Harris pile up assists.

Don’t forget to check out our four-team NBA mega parlay for tonight (+2451 odds!).

After dealing with an extended absence due to COVID, Towns has finally begun to round into form and has started seven games in a row.

In his previous seven games, he has averaged 22.5 points, which is a far cry from his career numbers. He averaged a mighty 26.5 points last season, and the team is still without DeAngelo Russell, so Towns should have increased usage.

Today’s matchup is excellent. Milwaukee center Brook Lopez plays drop coverage in the pick and roll/pop, which means he is trying to defend the rim at all cost while leaving the midrange and three-point shots wide open. Towns is probably the biggest mismatch in the league against a team that plays high pace and allows many wide-open shots.

Milwaukee has had problems with all of the centers they have faced that can shoot the ball from range. Jokic scored 35, Ayton 17, Horford 20, Collins 30, Sabonis 33, and Vucevic 28 in a blowout, so every good shooter scored above their season average in points.

One of the main concerns about this play is blowout potential, as oddsmakers have the Bucks as 11-point favorites. However, Minnesota has played well with Towns on the floor. In the 11 games that he has played in, they lost only one game with a deficit over ten points, and it was 118-107 defeat against Memphis. KAT’s point total of 21.5 is too low. I predict he is able to eclipse that total in just three quarters.

Be sure to check out our full game preview for Minnesota Timberwolves vs. Milwaukee Bucks.