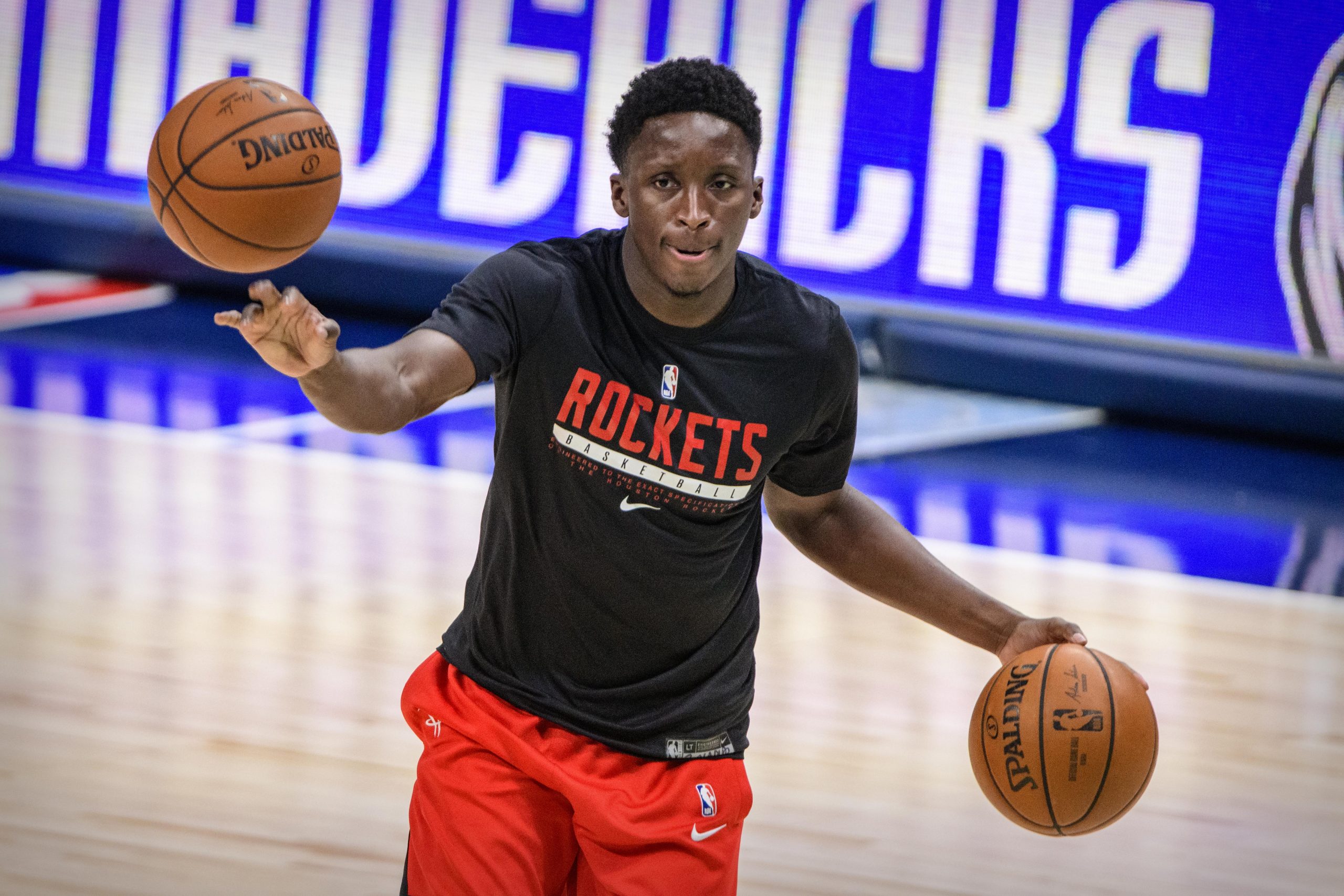 It’s an abbreviated schedule in the NBA on Tuesday, but there is enough to choose from in terms of finding player-props value. This trio of games is highlighted by John Wall of the Houston Rockets and Russell Westbrook of the Washington Wizards squaring off against their former teams. The Los Angeles Clippers are also in action, but they will be without their top two players when they visit the Atlanta Hawks—who might also be depleted.

Serge Ibaka to record a double-double (+200)

Kawhi Leonard and Paul George are out for the Clippers, which means Ibaka will have to step up if they want to have a shot at winning in Atlanta. With those two stars off the floor, it automatically means more minutes and more production. Scoring hasn’t been an issue for the 6’10’’ center even when he isn’t a focal point of the offense; he has scored 17 points in each of the past two games and has reached double-digits in six of the last eight. So the only real question here regards rebounds. Clint Capela is questionable for the Hawks, and his absence would allow Ibaka to dominate the paint. Atlanta is also in the top 10 in pace of play, which will lead to more shots and more boards. At +200, Ibaka has good value to bag his third double-double of the month.

Westbrook will be back in Houston for this Wizards-Rockets showdown, which also gives Wall the opportunity to stick it to his longtime franchise. However, don’t be surprised if it’s Oladipo who steals the show. Also on a new team, the former Indiana star (both the Indiana Hoosiers and the Indiana Pacers) has three games under his belt with Houston. He has logged more than 30 minutes in each of the first three and is averaging more than 20 field-goal attempts. Oladipo delivered 32 points and nine assists in his Rockets debut last Monday before cooling off just a bit in the next two contests (he still had six assists in the second game). His stats should get back on track in a big way against a Washington team that leads the league in pace of play (108.4 possessions per game). That will result in bigger numbers for everyone involved.

There is almost no doubt that Mitchell will lead the Utah Jazz in scoring when they entertain the New York Knicks on Tuesday. After all, he has paced Utah in the points department in seven of the last eight games. So the only question here is if Mitchell can outscore Julius Randle and R.J. Barrett of the Knicks. Barrett was curiously benched in the fourth quarter of Sunday’s loss to Portland, so it’s hard to be excited about his chances. Randle has gone four straight contests without shooting 50 percent from the floor and that streak may continue with Rudy Gobert manning the paint for the Jazz. All signs point to Mitchell being the man in Tuesday’s game. 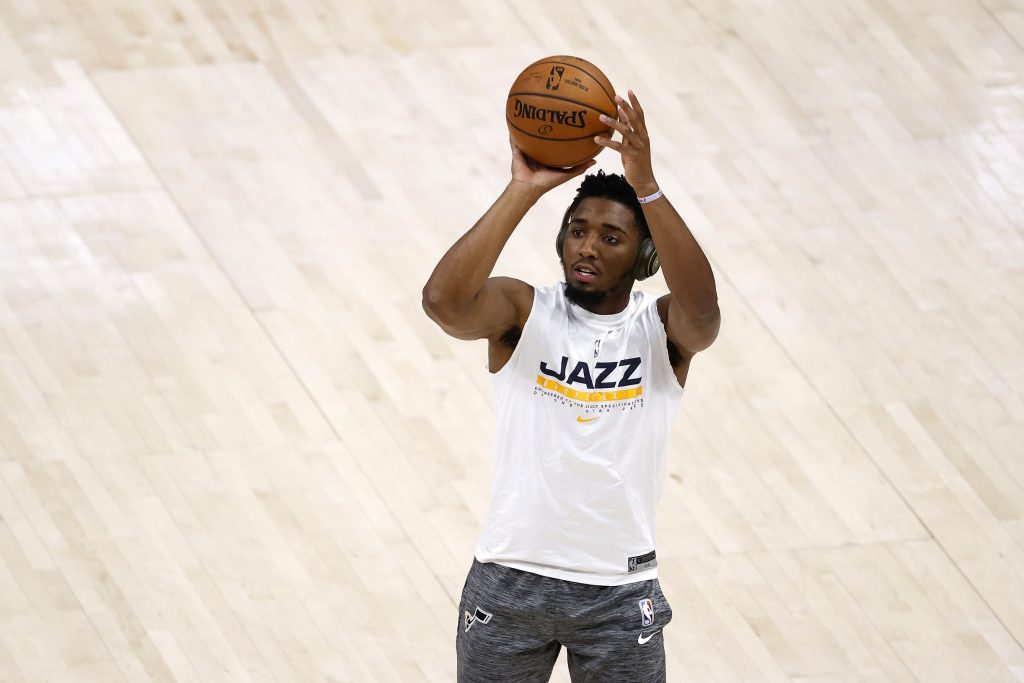 This play has outstanding value. For one, Conley has stayed under this 2.5 quota in four of the last five outings. Secondly, the Knicks lead the NBA in three-point shooting defense at 31.4 percent. Obviously there is no reason to think that Conley is suddenly going to start draining threes against this particular opponent. He certainly didn’t when these two teams went head-to-head on Jan. 6. The former Ohio State standout went 0-for-6 from the land of plenty and 3-for-14 from the field overall.