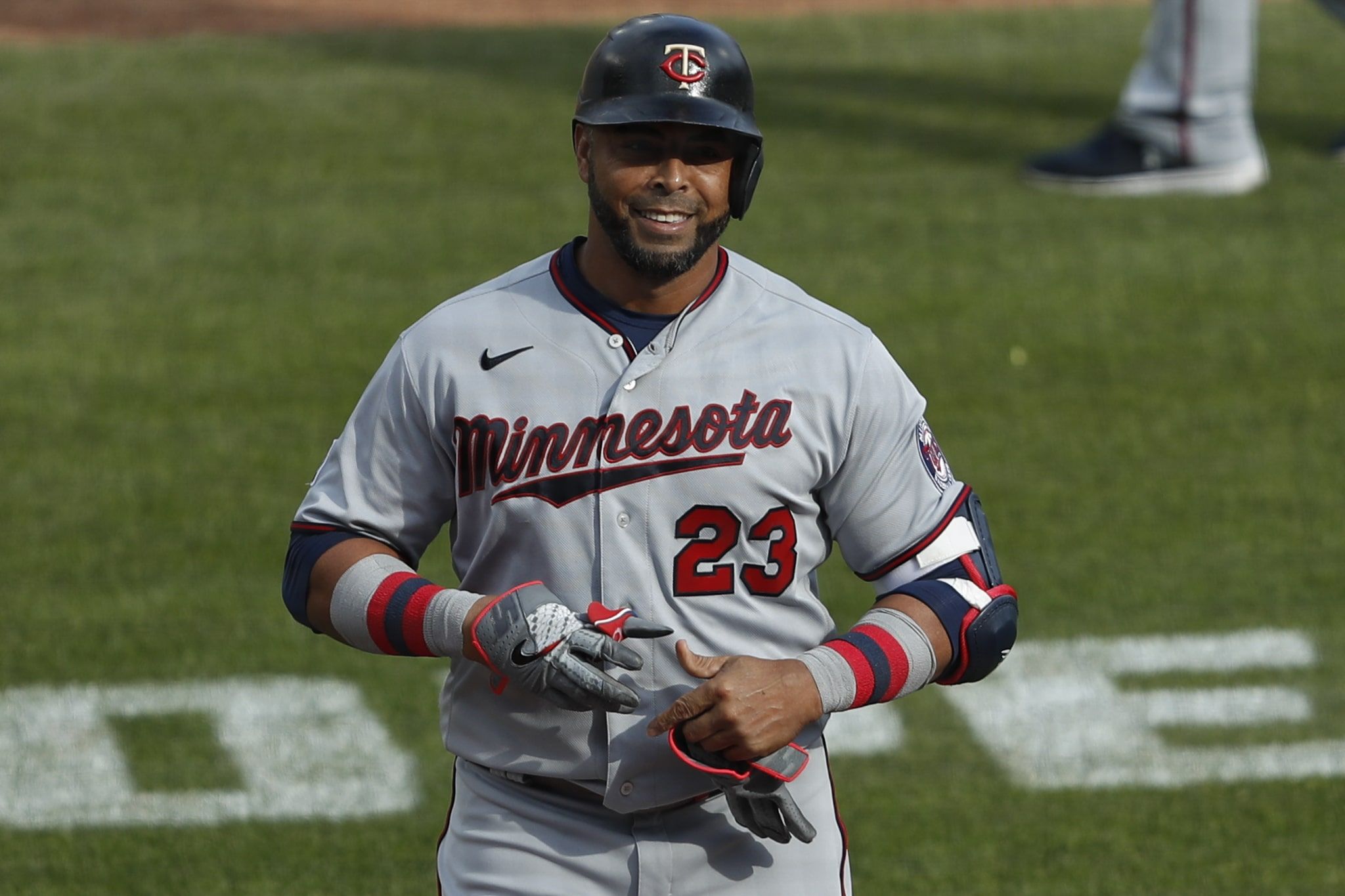 I'm an NFL handicapper here at Pickswise who was raised in a household full of sports fanatics. Since I unfortunately never had LeBron James' jumping ability I wasn't able to make it to the NBA, and chose writing about sports as the next best thing. An avid sports bettor myself, I'm excited to get to write about the industry as it gets set to take off across the country. Buckle up.
Published: 14:10 PM ET April 08, 2021

MLB is back in full swing, and we’ve got another great slate on Thursday. We’ve had a lot of success with our MLB handicapping lately, including cashing our mega parlay Tuesday at nearly 17/1 odds, and we’re looking for more big wins here. Right now we’re talking player props, and I’ve got two which I really like that I’m going to discuss here. One of them centers on a big game from Nelson Cruz. Don’t forget to check what our MLB analysts have backed with side and total picks for all nine games tonight.

I think Cruz is being underestimated here. The slugger might be up there in age, but he hasn’t showed any signs of slowing down. Cruz already has seven RBIs this season, and he was limited to pinch-hitting in the first three games of the season due to DH rules. Even in those pinch-hit appearances he managed to pick up an RBI in just two at bats.

Since returning to the starting lineup, he has six RBIs in three games, including three home runs. Now he’s facing Marco Gonzalez, who gave up three home runs, five earned runs, and eight hits in his first start of 2021. Gonzalez is also a lefty, and Cruz destroys lefties.

Last season, Cruz had an OPS of 1.456 against southpaws, compared to .850 against righties. Clearly, he much prefers to face left-handers, and everything is shaping up as a dream spot here in the Twins’ home opener.

Be sure to check out our full game preview for Seattle Mariners vs. Minnesota Twins.

Pivoting now to something a little more fun with the chance at a much bigger payday. If Goldschmidt can have a multi-hit game, we’ll cash in at 3/1. The Cardinals’ slugger has eight hits in six games so far, so I certainly don’t think this prop is at-all far fetched.

Corbin Burnes is coming off a fantastic nine starts in 2020 and looked good in his first outing of 2021, but I think oddsmakers are overvaluing him just a bit. This is still a guy that had an 8.82 ERA in 2019. He also has a bad history against Goldschmidt, which is what has me liking this prop.

In 11 career at bats against Burnes, Goldy has five hits, including a double and a home run. St. Louis’ offense has looked pretty good so far, and I think they’ll be able to get to Burnes.

Be sure to check out our full game preview for Milwaukee Brewers vs. St. Louis Cardinals.