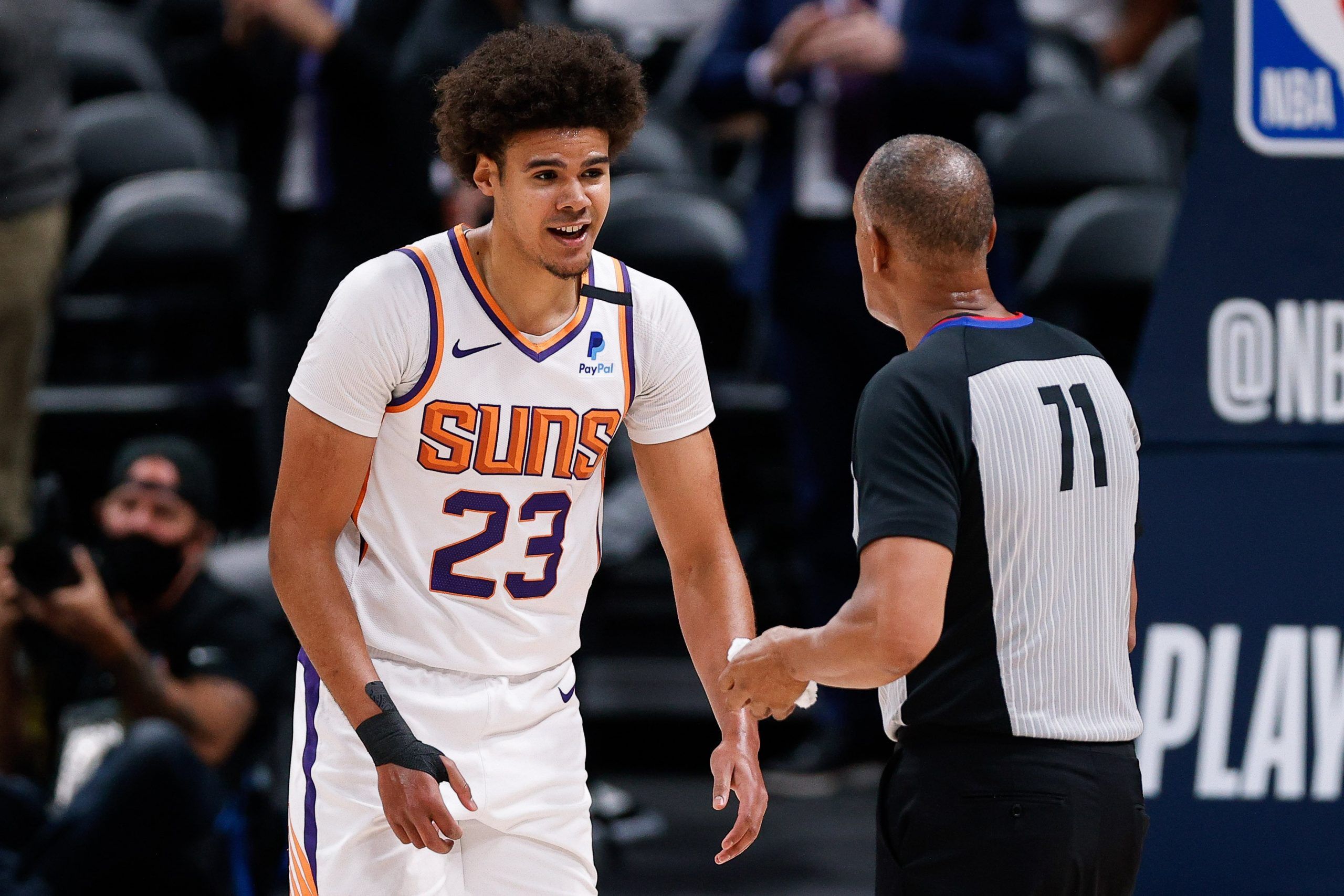 We had a day off from betting the NBA which was much needed. It’s fun to just bet NBA every day but sometimes we need to just get back to neutral and see what’s what in the other world. There’s no doubt in my mind that some folks reading this went to bed before 10pm ET last night. I bet they woke up ready, refreshed and jonesing to get down on tonight’s action. We’re only getting one game but it’s a good one. The Clippers and Suns are tipping off on ESPN at 9pm ET. Given the situation, it makes sense that we throw down on some NBA player props.

Don’t forget to check what our NBA analysts have backed with side and total picks for both games tonight. You can also follow me on Twitter for any other bets I might throw out throughout the day.

With no Chris Paul again tonight, other guys are going to get minutes. That’s just how numbers work. It’s always best practice when betting NBA player props to look for angles that play off injuries which might not be all that obvious. I think a Cameron Johnson angle works tonight.

I originally thought about taking his points prop but over 8.5 is a little rich for my blood. Especially at -112. Johnson looks to be locked into minutes in the low 20s, which isn’t great but it is enough for him to hit two three-pointers. The fact that we are getting it at +110 is just icing on the cake.

In his last four games, Johnson has hit at least two three-pointers in three of them. Anyone that remembers the bubble Suns should remember Johnson as a three-point guy capable of getting hot at any moment. If he takes five threes again tonight, it is a safe bet to think he will hit at least two of them.

Don’t forget to read our Clippers vs. Suns same game parlay at +1470 odds! 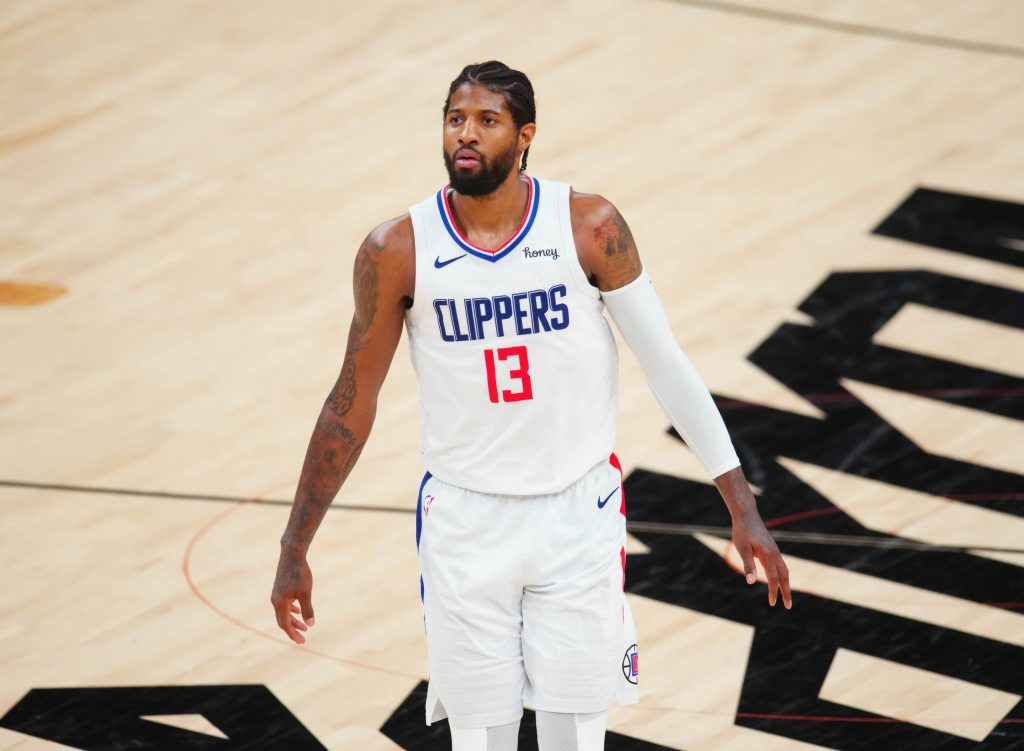 Playoff P has a whole new meaning this season and that’s a good thing for Paul George. With Kawhi Leonard on the shelf, George will get all the run he can handle again tonight. Not only will he get minutes, he will also likely take a ton of shots.

Volume is the key to life in this game we play and George is highly likely to see volume tonight. In the three games since Leonard went down, George has taken at least 22 field-goal attempts in every game. That’s on top of at least seven free throws in each contest.

Basically, George is a 30-burger waiting to happen every night. In the three games without Leonard, George have gone over 32 points in all of them except one. In the one he fell short, he scored 28 points. Given the price tag on 31.5 being +102, he is worth a shot to score at least 32 points tonight.

Given the matchup and situation, this is another one of my favorite NBA player props tonight.