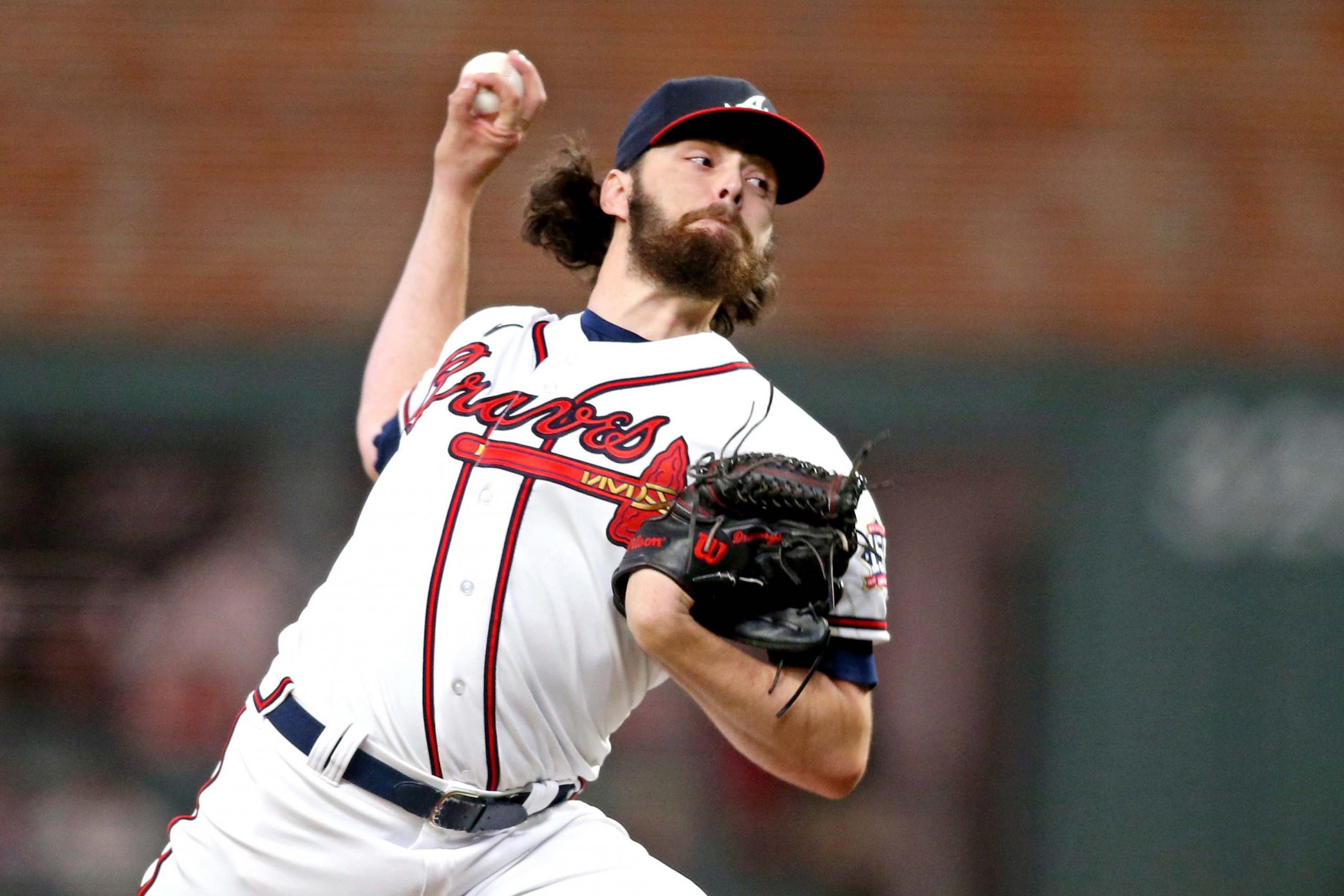 After the Atlanta Braves took Game 1 of the World Series, the Houston Astros answered with a win in Game 2. With the series now tied 1-1, Game 3 will take place in Atlanta at Truist Park tonight at 8:09 pm ET on Fox.  We are taking a closer look at a pair of player props we believe have a strong chance of hitting.  Along with these props, be sure to check out our full game preview for Game 3, along with our same game parlay for tonight’s matchup.

When it comes to strikeouts, Anderson has racked up 12 in 12.0 postseason innings. He has reached this total in 2 of his 3 playoff starts, and all 3 postseason starts have been at home. He is comfortable in his own ballpark, and while the Houston lineup is dangerous, they have been a little susceptible to the punch-out through the first 2 games of the World Series. The Astros have struck out 22 times in 17.0 innings. We may only need 4.0 innings out of Anderson to reach this total.

Alex Bregman started the postseason swinging a hot bat. He recorded hits in each of his first 6 playoff games, going 8-for-24 (.333) over that span. However, since Game 2 of the ALCS against Boston, Bregman is just 3-for-23 (.130) over 6 games. He is hitless so far in the World Series, and has struck out 3 times. Anderson is comfortable at Truist Park, so Bregman could have his hands full. The Houston third baseman doesn’t appear to be swinging the bat with a ton of confidence, so consider rolling with the under on his total bases prop for tonight.