HomeAnalysisNBA AnalysisBest Prop Bets for Heat vs. Lakers in Game 1 of the 2020 NBA Finals

Best Prop Bets for Heat vs. Lakers in Game 1 of the 2020 NBA Finals 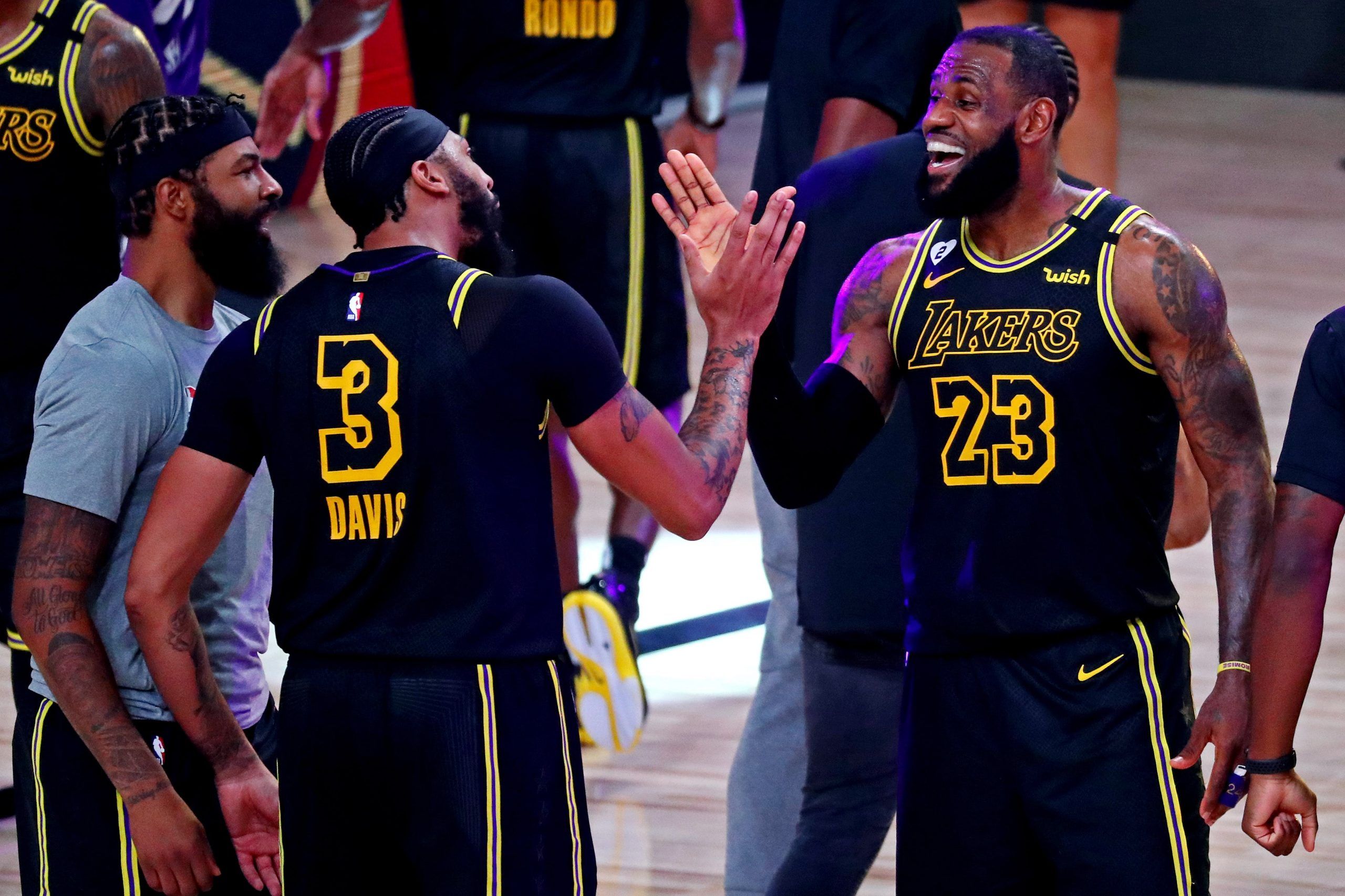 After the craziest season in NBA history, the Miami Heat and Los Angeles Lakers are the final two teams standing as they prepare to battle it out for the Larry O’Brien Trophy in the NBA Finals.

Game 1 gets underway at 9 p.m ET tonight with plenty expecting LeBron James and Anthony Davis to deliver the Lakers their first championship since 2020. After a 6-0 sweep in the final game of the Heat/Celtics series, find out what our expert is predicting for Game 1 by reading our preview.

But now it’s time to talk about some props. There are plenty of hidden gems to be found in player props and you can normally get some great value as oddsmakers have to hang lines on almost every player.

Player props also pose all kinds of interesting questions. LeBron and AD might dominate, but how much will they dominate? Who can break out in the finals and become a star?

These are our best two player prop bets for tonight’s big game:

On paper this probably looks a bit of a bold player prop to take, but it’s also one that makes a ton of sense.

There’s no doubting that NBA Finals LeBron is a totally different beast to NBA Playoffs and NBA regular-season LeBron, and I totally expect that player to make his presence known once again–just not on the scoring side of things.

The Lakers’ #23 topped 28 points in only two of L.A.’s five games against Denver, and with A.D. by his side I expect him to fulfill more of a coordinating role. He did score 38 points against the Nuggets in that series-clinching game 6, but that hasn’t always been the story and provides a good opportunity to take the under while that stock is high.

In LeBron’s last six NBA Finals Game 1s, he has reached the 30-point mark only twice. Admittedly his last Game 1 saw him drop 51 points on Golden State in 2018, but the Lakers are a much different unit to that Cavaliers team.

I expect James to finish below the 28.5-point line.

For years Danny Green has been renowned for his 3-point shooting ability and with the fast tempo expected in this game he should have plenty of opportunities to score from downtown.

Green struggled from the 3-point line during the Denver series but was sharp against Portland and Houston. He posted two or more 3-pointers in four of the five games against the Blazers, and three of the five against the Rockets.

I can see both the Lakers and Heat coming out swinging in this opening game and looking to make a statement. That should mean plenty of shots, plenty of points, and plenty of 3s.

Green’s topped this line in nine of L.A.’s 15 playoff games so far and can improve that record further here.