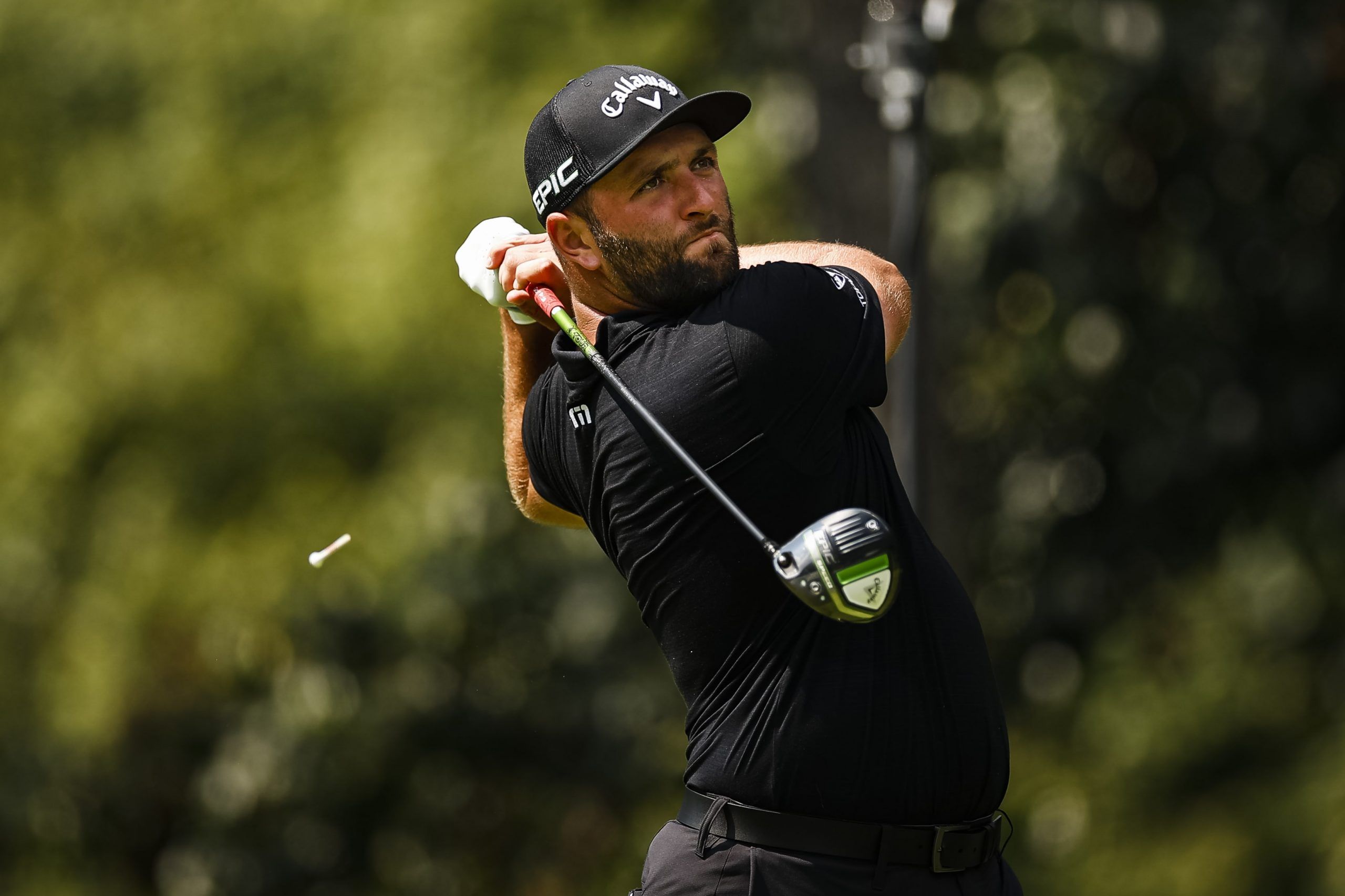 The 43rd Ryder Cup gets started on Friday, and here at Pickswise we’re supplying you with everything you need to make sure you can cheer Steve Stricker and Team USA on, while hopefully cashing a few bets along the way!

Right now we’re focusing on prop bets, with four in particular that we like the look of. Let’s break them down.

New to golf betting? Check out our beginners’ betting guide, including all the markets you can bet on in the Ryder Cup

If Europe is to retain the Ryder Cup, world number one Jon Rahm must play well and the super Spaniard looks ready to build on his 2018 Ryder Cup debut by becoming a leading figure for Padraig Harrington’s team.

Rahm went 1-2 in Paris but he did take the huge scalp of Tiger Woods in the singles and there’s no doubt that his role will be more prominent this time around – he will almost certainly play all 5 sessions – and he makes plenty of appeal to be the top overall points scorer.

Thomas Pieters was the top scorer in a losing cause in 2016, so a European defeat would not put an end to Rahm’s chances of landing this bet.

Rahm has been the best player in the world over the last few months, he should have no problems coping with Whistling Straits, and his ability to hole putts under the biggest pressure — evidenced by his U.S. Open victory — is a huge asset in match play.

Justin Thomas appears to have hit form at the right time to lead the way for Team USA, just as he did on his debut in Paris 5 years ago.

Unlike many of his teammates, Thomas relishes the chance to represent America on the biggest stage, playing in the Olympics and generally excelling in both the Presidents Cup, where he has scored 7 points in 10 matches, and the Ryder Cup, scoring 4 points last time out.

He’ll likely be paired with best buddy Jordan Spieth on Friday morning and Steve Stricker will be reluctant to split them up if they start well.

It’s easy to forget that Shane Lowry is a Ryder Cup rookie. The 34-year-old won the British Open in 2019 and he looks a good bet to outperform Viktor Hovland and Bernd Wiesberger in the top European rookie market.

Hovland is the obvious danger on a course that should suit his game, but there’s a chance that Lowry will be paired with Rory McIlroy on Friday morning and, should they perform well, it’s possible that they could play at least 4 matches together.

Lowry’s approach play has been excellent in recent months and his skills around the greens are among the best in the European squad. He could play a prominent role.

With 6 debutants to pick from, the top American rookie market is more difficult to decipher but Patrick Cantlay could prove the best of the US newcomers.

Cantlay has the kind of ice-cool persona that should serve him well in a pressure-cooker environment, as he showed when winning the BMW Championship — when he putted remarkably well — and then again when claiming the $15 million Tour Championship.

Of the American rookies, Cantlay and likely partner Xander Schauffele could feature more than Collin Morikawa, who has been struggling with back problems, while Daniel Berger, Harris English, and Scottie Scheffler also look set for minor roles in a stacked squad.