HomeAnalysisMLB AnalysisBest sportsbook promotions and odds boosts for Friday: MLB and the Olympics

Best sportsbook promotions and odds boosts for Friday: MLB and the Olympics 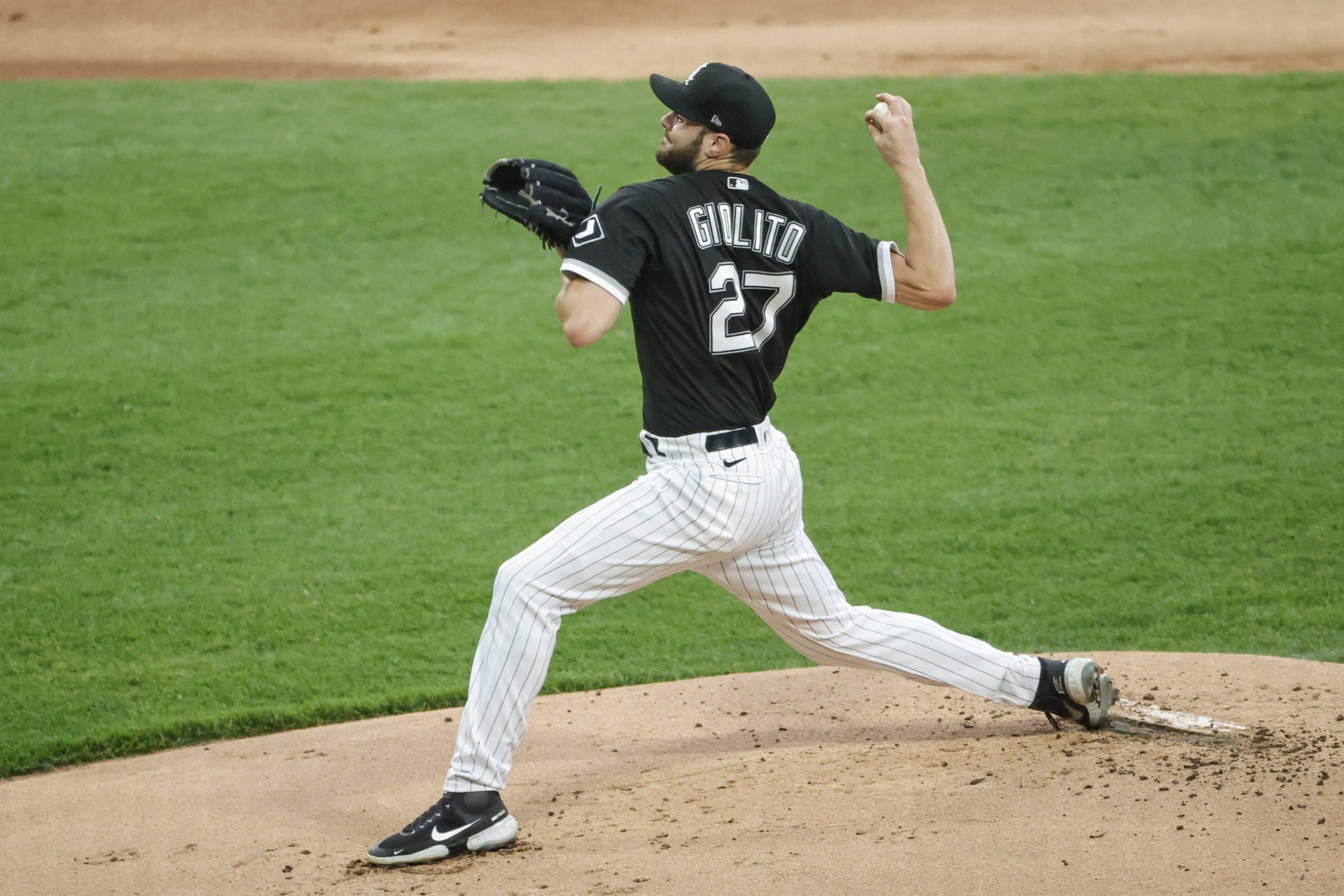 Matthew has been with Pickswise for a while now, covering a wide variety of sports. His main passions are college football and UFC, and those are the sports he has covered the most. Matthew uses a variety of methods to handicap games, including stats, trends, injuries, and situational factors. His goal is to consistently give out winners and will put in the research to try and achieve this.
@Sixfigurematt
Updated: 13:40 PM ET July 23, 2021

The MLB dominates today’s sports action, but there are still plenty of promotions and odds boosts on offer that you can look to take advantage of, including the UFC for this weekend and the Olympics, which was officially opened this morning.

We’re looking for both Sox teams to win tonight to cash this two-team parlay. Our experts like Chicago to keep the game close, taking them on the run line, but a win is certainly not out of the picture. Lucas Giolito will be on the mound for the White Sox and he will be facing Freddy Peralta and the Milwaukee Brewers. As good as Peralta has been, the White Sox lineup is loaded, giving them a solid chance tonight.

As for the Boston Red Sox, we lean their way to get a win over the New York Yankees. Yes, Gerrit Cole will be on the mound for New York, but his recent struggles at Fenway Park will give the Red Sox a fighting chance. For that reason, this looks to be a play worth a shot. Be sure to check out all our MLB picks for today’s action.

Braves vs Phillies: Both teams to score in the first inning – Boosted to +1000 with DraftKings Sportsbook

Tonight we have a pretty good pitching matchup as Max Fried will square off with Zack Wheeler. Though his ERA might not show this, Fried has been getting better with almost every start. Wheeler has been dominant for the most part, so an early run for the Braves does not seem very likely. If this game were in Atlanta, I would consider this prop, but because we are in Philadelphia, this looks like a prop best to avoid. Be sure to check out our full game preview for this matchup.

As good as Gerrit Cole has been this season, he has certainly had his struggles at Fenway Park. Less than a month ago, Cole allowed three home runs and six runs to Boston there. He has a career 5.14 ERA at Fenway Park, so regardless of whether or not he can hit the strikeout prop, our experts lean towards the Red Sox to get the win. For that reason, this looks like an odds boost best to avoid. Be sure to check out our full game preview for this matchup.

The New York Mets will face the Toronto Blue Jays tonight and will look to keep their lead in the NL East. For this odds boost, we are going to need a home run from Michael Conforto, which could be on the cards. Conforto homered twice in the game on Monday, but has since gone 0 for 9 from the plate. Toronto pitcher, Steven Matz has struggled with an ERA of 4.43; however, the struggles from Conforto could ceratinly continue tonight. Even at this high of a price, this looks to be a prop worth avoiding. Be sure to check out our full game preview for this matchup.

For this odds boost, we are going to need David Price to strike out the first Colorado Rockies batter of the game. This is expected to be Raimel Tapia, who has actually not struck out much this season. He has just 51 strikeouts over 340 plate appearances, so I would expect him to put the ball in play in some way. Price also has only 35 strikeouts on the season, making this an odds boost you should probably avoid. Be sure to check out our full game preview for this matchup.

Three of the best home-run hitters in the league will look for another one tonight as we have three chances to cash this prop. I would still be very careful with this play because of the price. Even these guys can sometimes struggle, so obviously a home run is not guaranteed. They all look to have pretty favorable matchups, so even though the price is not ideal, this is probably worth something small. Be sure to check out all our MLB picks for today’s action.

Knowing the struggles of the US Men’s basketball team in the exhibition games certainly puts some doubt in your mind that they will be able win the gold medal in this Olympics. The same goes with the US Women’s soccer team as they lost to Sweden 3-0 in their first game. There is certainly a good chance that the US will win gold in basketball, but I am not so confident about the soccer, making this an odds boost best to avoid. Be sure to check out all our coverage for the 2020 Tokyo Olympics.