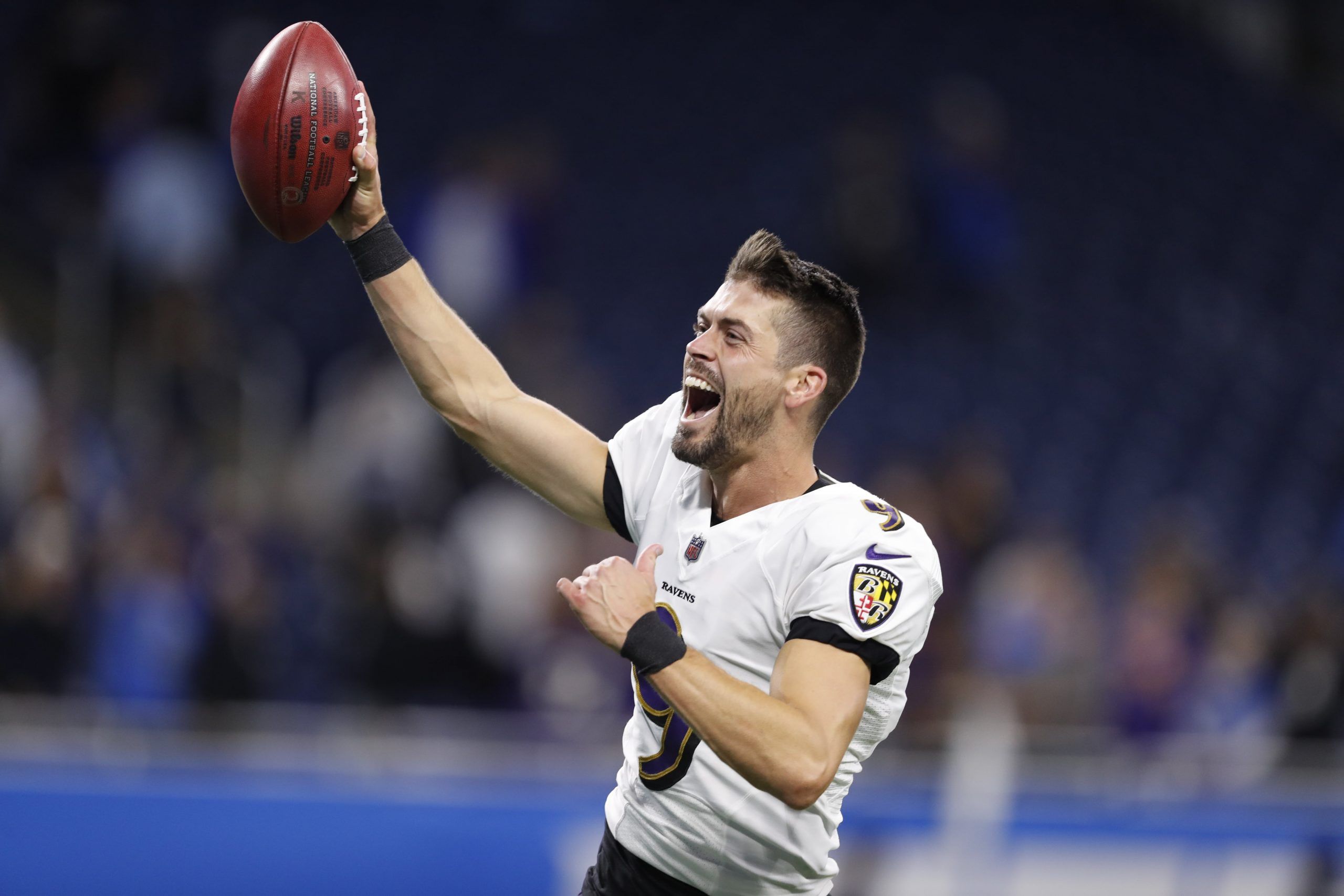 Matthew has been with Pickswise for a while now, covering a wide variety of sports. His main passions are college football and UFC, and those are the sports he has covered the most. Matthew uses a variety of methods to handicap games, including stats, trends, injuries, and situational factors. His goal is to consistently give out winners and will put in the research to try and achieve this.
@Sixfigurematt
Updated: 8:53 AM ET November 11, 2022

The Ravens are known for their running ability, and have gone over 150 yards in 2 of their 4 games so far. They did not reach 150 yards last week, but were facing a capable Broncos defense. They should be able to find much more room to run against the Colts, so backing this prop looks to be worth a play.

A majority of Baltimore Ravens’ games this season have seen very low-scoring 1st quarters. As they will be looking to establish the run, they may burn a ton of clock tonight as well. The Colts’ offense does not exactly have a lot of firepower either, so backing this prop looks best avoided.

Max Scherzer has certainly had his success with the Dodgers. He has plenty of strikeouts, but did not show that in his start against the Cardinals in the NL Wild-Card game. Against a better team in the Giants, I would except them to be patient at the plate, so this prop is probably another to avoid.

This prop will specifically need each team to score a passing and rushing touchdown. That looks likely for the Ravens with Lamar Jackson under center. He can make plays all over the field with his arm or legs. As for the Colts, they have an offensive line that is banged up, so trying to run might be an issue. Protecting their quarterback could also become a problem, so avoiding this prop looks to be the best option.

Marquise Brown has had problems with drops this season, but had a touchdown last week after a great diving catch. He is sure to be a top target for Lamar Jackson tonight, so asking him to score a touchdown is more than reasonable. We also like the Ravens to win comfortably, so backing this prop looks to be worth a play.

Jonathan Taylor has been able to pass the 50 yards rushing mark in every game this season, but has scored only once on the ground. That was last week against a bad Miami Dolphins team. Against the Ravens, he is not likely to have a ton of success since the Colts have some injuries to their offensive line. For that reason, it may be best to avoid this prop.