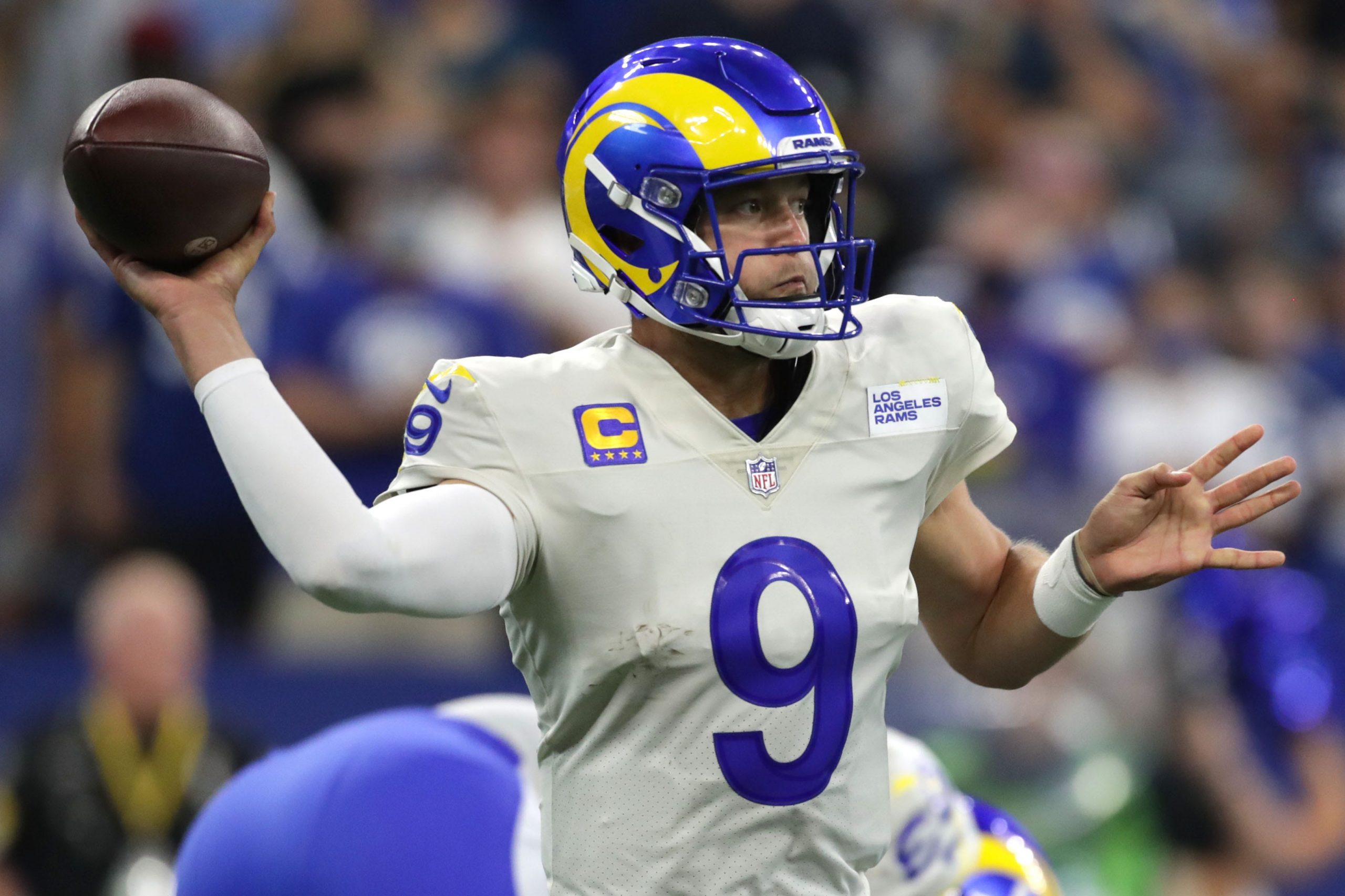 This prop needs the Tampa Bay Lightning to score first and to beat the New York Islanders. Our experts do lean towards the Lightning, and they have scored first in each of their last 4 games. For that reason, this prop looks to be worth a play.

This prop needs San Francisco tight end George Kittle to score a touchdown. Kittle has played in only 5 games this season, but scored in the 49ers’ most recent game last week. The Rams’ defense is solid, but Kittle is a big target in the red zone, so backing this prop looks to be worth a lean.

For this prop, we will need Lonzo Ball and Alex Caruso to combine for at least 10 assists. They have done so in 4 of their 13 games this season, but playing a Lakers team that is still missing LeBron James makes this prop more manageable. They have come close to this number on several other occasions, so backing this prop looks to be worth a small play.

This prop needs Los Angeles QB Matthew Stafford to throw for at least 300 passing yards and the Rams to beat the 49ers. Stafford had an off-game last week against the Titans and still managed to throw for 294 yards. He is averaging 307.8 passing yards per game, so he should be able to reach this mark against a shaky 49ers secondary. Our experts also like the Rams to win and cover, making this prop worth a play.

This parlay needs 2 NHL teams to win their games tonight, the Columbus Blue Jackets against the Detroit Red Wings and the Tampa Bay Lightning against the New York Islanders. Our experts like the Lightning to win, but would look to fade the Blue Jackets. For that reason, staying away from this prop looks to be the best option.