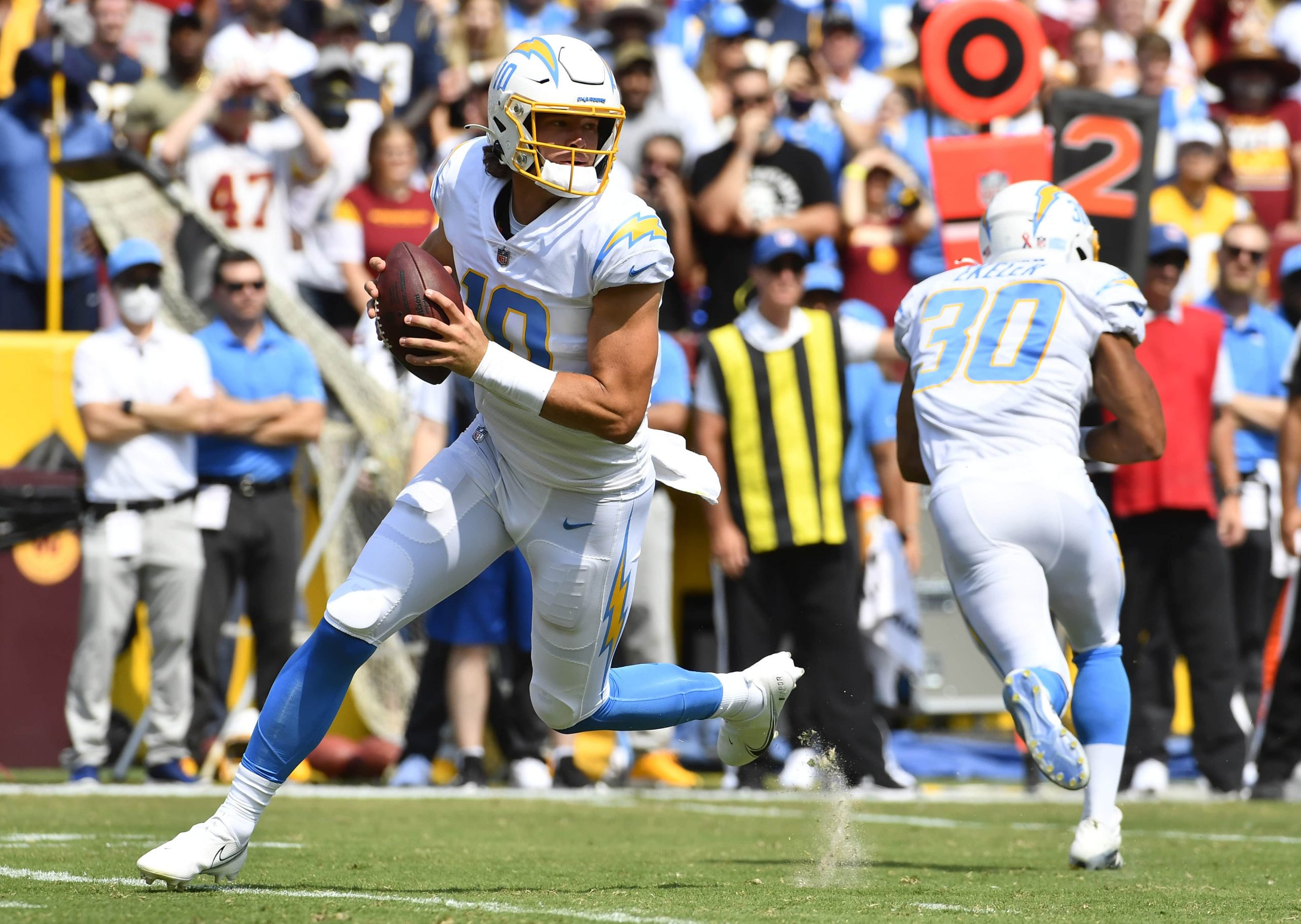 This prop will focus on Tom Brady terrorizing yet another defense. He will need 3 touchdown passes, a mark he easily passed last week against the Bears. This was the Bears mind you, but the Saints’ offense have had problems of their own, which could set up Brady with good field position. The Bucs have a ton of weapons on offense, so backing Brady to throw 3 more touchdown passes looks to be worth a play.

Justin Herbert will look to bounce back from what was his worst performance of the season 2 weeks ago against the Baltimore Ravens. He just had a bye week to make adjustments, and faces a Patriots’ defense that is decent, but not great. The Patriots looked good when playing the Jets last week, but facing the Chargers is a different story. For that reason, backing Herbert to throw for 325+ yards looks to be worth a play.

This prop focuses on LaMelo Ball’s ability to score and assist. He is averaging 17.3 points per game this season and 6.0 assists per game. Though he has only combined for 30+ points/assists in 2 of the 6 games so far. The Hornets will be facing the Trail Blazers tonight, which means Ball is likely going to be guarded by one of Portland’s elite guards. This should make life tough on him, at least for tonight, so avoiding this prop looks to be the best option.

For this parlay, we will need both the Los Angeles Kings and New Jersey Devils to win their games. The Kings will be playing the Buffalo Sabres and the Devils will play the Columbus Blue Jackets. Our experts love the Blue Jackets and would back the Sabres as well, so avoiding this parlay looks to be the best option.

This prop will focus on Freddie Freeman and Jose Altuve as they prepare for Game 5 of the World Series. Altuve hit a home run in Game 4 and had one earlier in the series, while Freeman has not homered in the World Series. Even knowing this is a big ask, both of these guys are big-moment players, so backing this prop as a lean looks to be worth it.

This prop focuses on Trevor Lawrence and the Jacksonville Jaguars. Lawrence has had some rough games so far in the NFL, but looked better in his last game against the Miami Dolphins in London. After a bye week, Lawrence is sure to have made some adjustments and facing this Seahawks’ defense is no longer as intimidating as it has been over the years. Our experts like the Jaguars to cover, so asking for Lawrence to have a big day and the Jags to pull off the upset looks to be worth a small play.