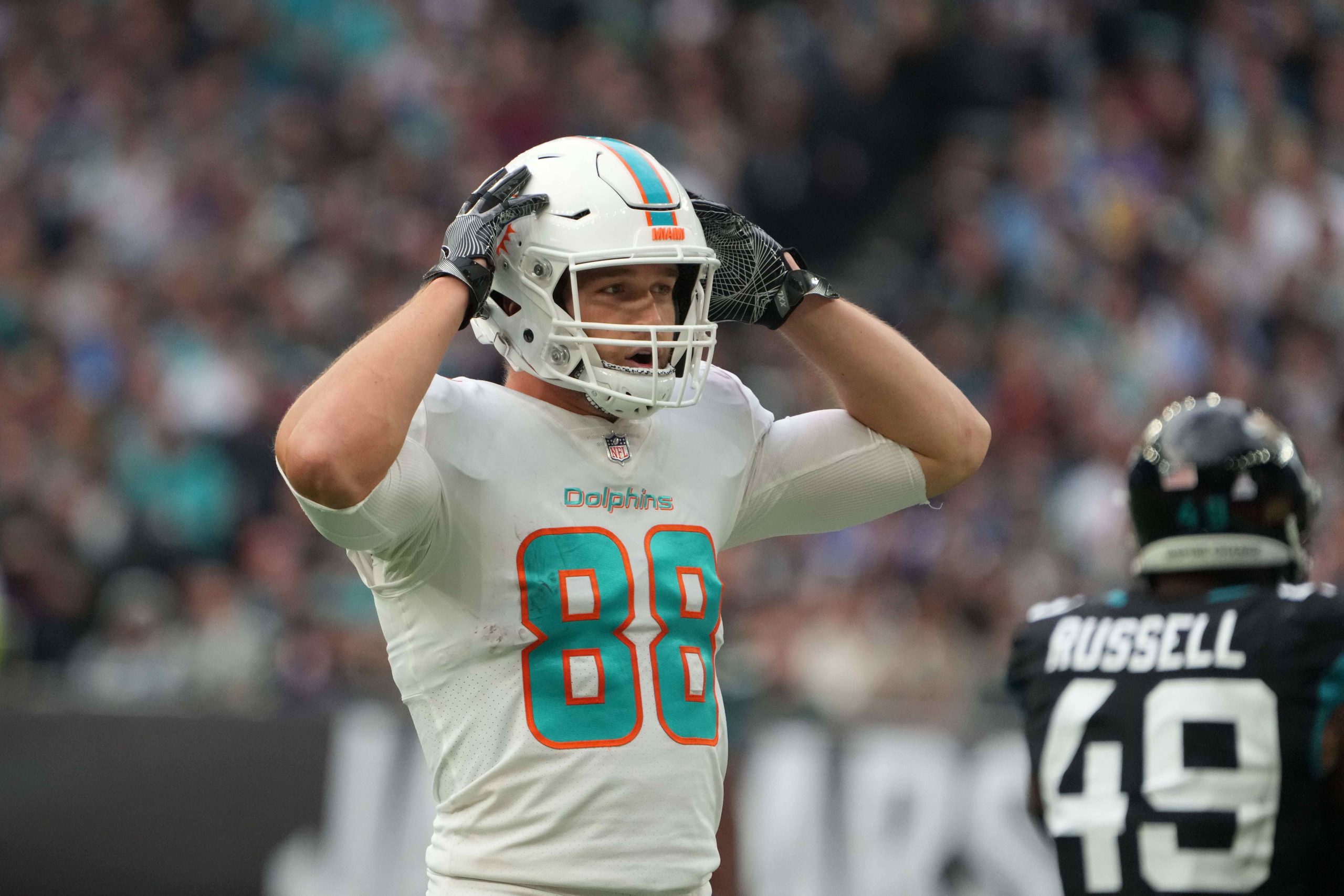 For this prop, we will need Lamar Jackson to throw for at least 250 yards. The Ravens will be playing the Dolphins, which makes this number very reachable. Jackson is known for this mobility, but has reached this mark in 5 of the 8 games he has played this season. The Dolphins’ defense is unlikely to be much of a threat, so backing this prop looks to be worth a play.

Scottie Barnes has had a solid start to his NBA career for the Toronto Raptors and will need to record a double-double tonight. He is averaging 17.0 points per game, and 8.5 rebounds per game. He has 2 double-doubles this season, but has come within 3 rebounds in 7 other games. The Raptors will play the 76ers tonight, who are still missing Joel Embiid, therefore backing this prop is worth a small play.

This prop will need the North Carolina Tar Heels and Pittsburgh Panthers to combine for 80+ points in tonight’s game. The Tar Heels’ defense are coming off a thriller against Wake Forest, in which they allowed 55 points. Now with Kenny Pickett under center for the Panthers, there is unlikely to be much improvement. On the other side, Sam Howell has the weapons to score easily for the Tar Heels and the Pitt pass defense has been vulnerable this season. Our experts like this game to go over, so adding a few extra points to the total still makes this prop worth a play.

Here we will need the Baltimore Ravens to win by at least 14 against the Miami Dolphins. Despite being 6-2, the Ravens have been inconsistent, having struggled against lesser teams including the Vikings last week. The week before, they were crushed by the Bengals, so even though they are playing the Dolphins, a close game seems likely. Our experts like the Dolphins to keep this game inside a touchdown, so staying away from this prop looks to be the best option.

For this prop, we will need Paul George and Reggie Jackson to each score 20 points in tonight’s game against the Miami Heat. George is averaging 26.7 points per game, so he should be able to reach this mark. As for Jackson, he is averaging 17.6 points per game, but has scored 20 or more in 3 of his last 5 games. For that reason, this prop looks to be worth a play.

For this parlay, we will need 2 NHL teams to win their games, the Boston Bruins (vs Edmonton Oilers) and the New York Islanders (vs New Jersey Devils). Our experts do like the Islanders to win, but would look to fade the Bruins. For that reason, this prop is best to avoid.