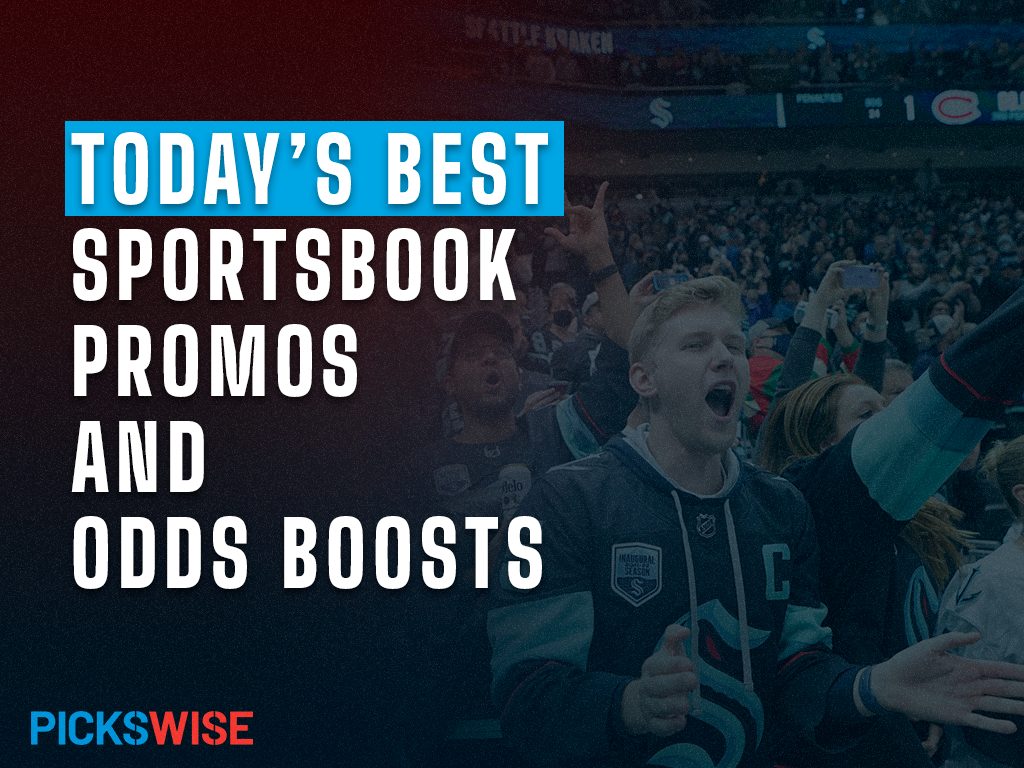 Paul Goldschmidt to record 1+ hit and the St. Louis Cardinals to win – Boosted from +115 to +130 with PointsBet Sportsbook

This prop needs Paul Goldschmidt to record at least 1 hit and the St. Louis Cardinals to beat the Pittsburgh Pirates tonight. Goldschmidt is batting .349 on the season, the 2nd-best batting average in the league. He has crushed the Pirates so far in this series, going 9 for 12 over the first 3 games, including 4 for 4 in Game 2 of the doubleheader on Tuesday. Our experts like the Cardinals to win tonight, so backing Goldschmidt and the Cardinals to stay hot is worth a play.

Rory McIlroy, Will Zalatoris and Tony Finau to all make the cut at the U.S. Open (starts Thursday morning) – Boosted from -125 to +110 with FanDuel Sportsbook

For this prop, we will need Rory McIlroy, Will Zalatoris and Tony Finau to all make the cut at the U.S. Open this weekend. McIlroy is coming off his second win of the season in Canada last week, and will be poised to put together another top-quality performance. In his 10 events this season, he has made 9 cuts. His only missed cut came at the Valero Texas Open in April and he has made 5 straight cuts.

Zalatoris did not play last week, so the last time he teed it up, he finished in a tie for 5th at the Memorial Tournament. Zalatoris has played in 13 events this season, making 9 cuts with 7 top-10 finishes. With an extra week of rest, you have to like his chances to put together a solid week.

Finally, Finau is coming off a 2nd-place finish last week, finishing right behind McIlroy. He has played in 17 events this season, making 17 cuts. He has made the cut in 8 straight events, so he should play well enough to at least make the weekend in this Major. Because Because all three of these guys are playing well, backing this prop looks to be worth a play.

Be sure to check out all of our Golf picks for this week’s major tournament.

Kucherov has been a huge part of the Lightning’s run to the Stanley Cup Finals this season, posting 23 points through the first 3 rounds. He has 60 shots through 17 games, and is averaging 3.53 shots per game. With the questions at goalie for the Avalanche, he should be able to match this number or exceed it in Game 1.

MacKinnon has put together a solid postseason, posting 18 points in 14 games. He is coming off a series against the Edmonton Oilers in which he had 5 points and had at least 1 point in all 4 games. Tonight could be a tough game for the Avalanche to win, even at home with Vasilevskiy in goal, but MacKinnon is one of the best players for Colorado and is likely to make an impact. Because all 3 of these players are vital to their teams’ success, backing this prop is worth a play.