HomeAnalysisOlympics AnalysisBest sportsbook promotions and odds boosts for Tuesday: MLB and the Olympics

Best sportsbook promotions and odds boosts for Tuesday: MLB and the Olympics 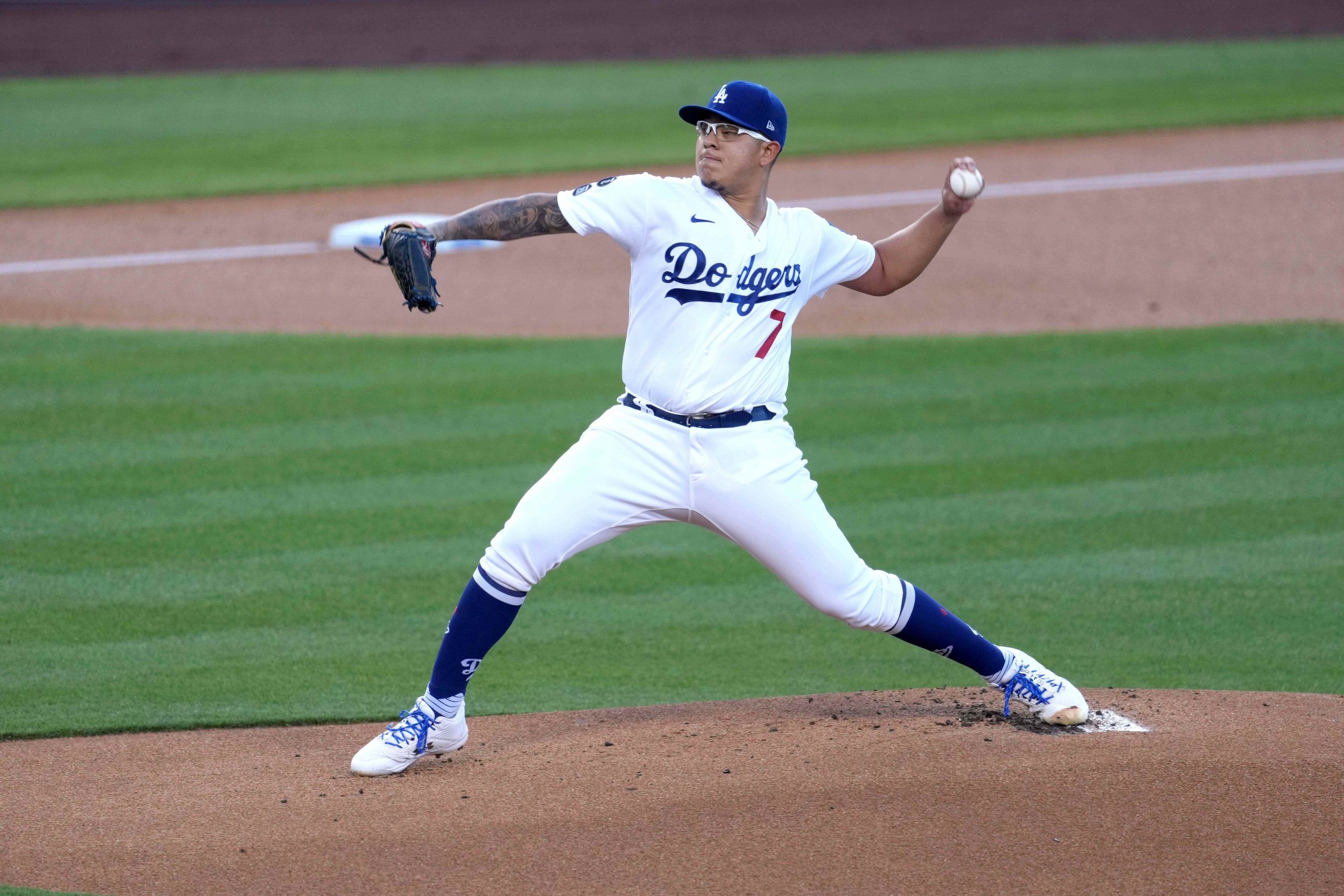 Matthew has been with Pickswise for a while now, covering a wide variety of sports. His main passions are college football and UFC, and those are the sports he has covered the most. Matthew uses a variety of methods to handicap games, including stats, trends, injuries, and situational factors. His goal is to consistently give out winners and will put in the research to try and achieve this.
@Sixfigurematt
Updated: 13:40 PM ET July 27, 2021

We have put together a list of all of the day’s best odds boosts, which happen to be from DraftKings Sportsbook, FanDuel Sportsbook, BetMGM Sportsbook and William Hill Sportsbook today. We’ll discuss whether or not they are worth playing. Let’s dive in.

Yankees vs Rays: Over 2.5 strikeouts recorded in the first inning – Boosted to +120 with DraftKings Sportsbook

We will be looking for a combined three strikeouts in the first inning of this game, but the pitching matchup suggests this may not be a good play. Even though the top of the Yankees’ lineup can be strikeout-heavy, I do not exactly trust Shane McClanahan to shut them down in the first. The same applies to Jordan Montgomery and the Yankees. The Rays lineup has some pop, so I expect their top guys to at least put the ball in play to start the game. For that reason, I would avoid this prop. Be sure to check out our full game preview for this matchup.

Here we will need both “Sox” teams to win for this parlay, but our experts are not very confident in Boston. They will be facing the Blue Jays and we believe Toronto’s offense is going to be too much for Garrett Richards. As for the White Sox, we really like them to win easily against the Royals with Dylan Cease on the mound. However, because of our hesitation with Boston, this may be a parlay it’s best to avoid. Be sure to check out all our MLB picks for today’s action.

Braves vs Mets: Each team to record a hit in the first inning  – Boosted to +165 with DraftKings Sportsbook

After a split in the doubleheader yesterday, these teams will try to get their offenses rolling early tonight. In each of the games yesterday, one of these teams recorded a hit in the first inning and the other did not. Tonight we have Charlie Morton on the mound for the Braves and Drew Smith for the Mets. They both have solid ERAs this season, suggesting runs and hits for that matter may be hard to come by. Given what we saw yesterday, I expect at least one of these teams to go three up three down in the first inning, so I would look to avoid this prop. Be sure to check out all our MLB picks for today’s action.

Here we’re looking for a Julio Urias win as the Dodgers take on the Giants. Urias has 12 wins this season and whenever he pitches, the Dodgers just seem to win. They have a good enough bullpen to hold a lead when Urias exits, so backing this odds boost is worth it. Be sure to check out our full game preview for this matchup.

Even though we like the Dodgers to win and Julio Urias to record a win (see above), asking the Giants to score first is reasonable. They have some pop at the top of their lineup, so just a couple of base hits and they could be on the board early. At a nice looking price, this does look to be worth a small play. Be sure to check out our full game preview for this matchup.

This is a three-team parlay but our experts like all three of these teams in their games. We like the Rays to beat the struggling Yankees and the White Sox to win with ease against the Royals. With the Astros, it gets a little tricky. They play the Mariners and we believe the Mariners can keep this game close. Close enough that we like Seattle +1.5 on the run line. However, Seattle could still lose by one and this parlay would cash as well as our play on Seattle, so this looks to be a solid play. Be sure to check out all our MLB picks for today’s action.

Team USA has a lot of work to do if they want to be a legit contender for the Olympic basketball gold medal. Even though they are still favored, their performance against France was less than ideal. Now playing Iran and being favored by about 40 points, I expect a dominant performance from Team USA. Their defense was still not great against France, so Iran could still find enough points to help this total go over. Yes, this is a big number, but with what I expect in a bounce-back game, backing this prop is still worth a shot. Be sure to check out all our coverage for the Tokyo 2020 Olympics.

Orioles, Rays and Blue Jays all to win – Boosted to +650 with William Hill Sportsbook

Another three-team parlay here and our experts like all of these teams. The Orioles will be playing the Marlins, the Rays are playing the Yankees and the Blue Jays are playing the Red Sox.  They all look to have favorable pitching matchups, so I would consider backing this parlay. Be sure to check out all our MLB picks for today’s action.

France, Spain, Mexico all to win in Olympic soccer – Boosted to +750 with William Hill Sportsbook

Matchday three in the Olympic competition will see France, Spain and Mexico all play on Wednesday morning. Mexico plays South Africa, which has yet to record a point. France plays Japan, which is 2-0 in the group, and Spain plays Argentina, which is looking for another point to qualify. Our experts like Mexico to cruise past South Africa, and they expect a low-scoring game between Spain and Argentina. As for France, it may be tough for them against a Japanese team that has conceded just once so far. Not all of these games are must-wins given the standings, so even at the boosted odds, this looks to be a parlay best to avoid. Be sure to check out all our coverage for the Tokyo 2020 Olympics.

USA, Italy and France all to win in Olympic basketball – Boosted to +360 with William Hill Sportsbook

Team USA will look to bounce back against Iran on Wednesday morning after suffering a crushing loss to France. Anything other than a dominating win and I would question their ability to win gold. Italy opened their Olympics with a 92-82 win over Germany and they will play Australia, which beat Nigeria 84-67 in its first game. The Italians still look like a decent play to beat the Aussies with some solid players. As for France, they crushed the US in their opening game and will now play the Czech Republic. The Czechs feel like a sneaky good team, however they beat Iran by only six points, so the French should find their second win. Be sure to check out all our coverage for the Tokyo 2020 Olympics.