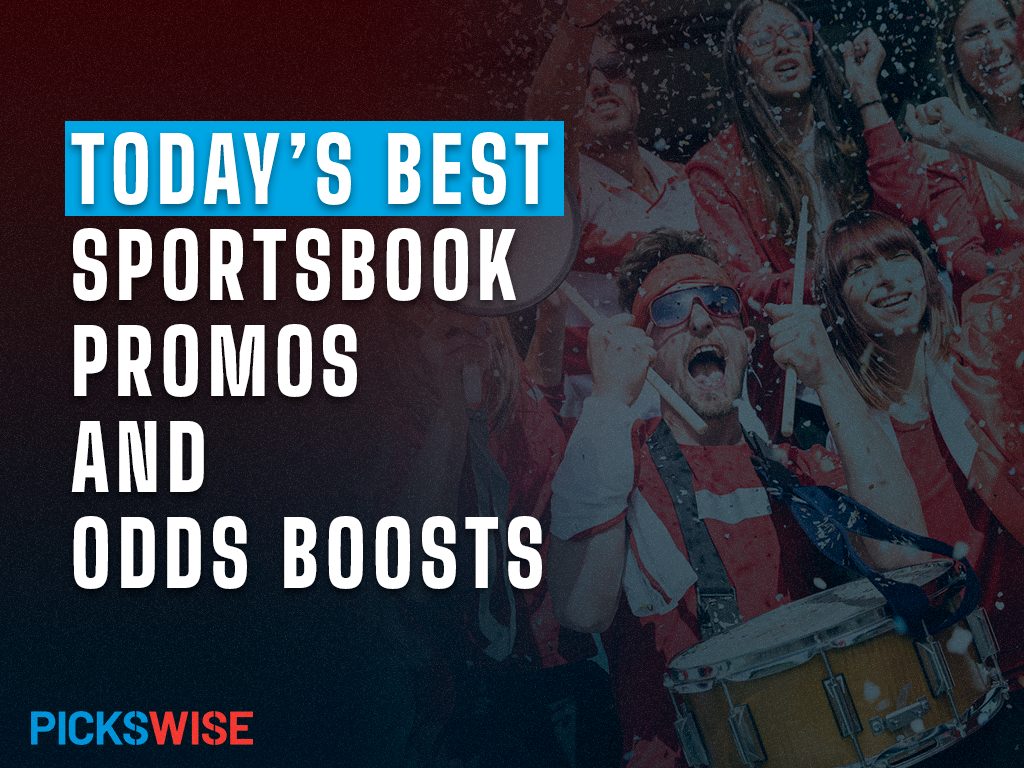 This prop needs Kevin Durant and Kyrie Irving to combine for at least 60 points tonight for the Nets against the Memphis Grizzlies. Durant is averaging 29.6 points per game this season, while Irving is averaging 27.7. Durant has seen his scoring average increase to 30.8 points per game in March, and has had back-to-back games of at least 37 points. He has scored 30 or more points in 5 games this month, including a 53-point performance against the New York Knicks earlier this month.

The last game Irving played saw him drop 60 points on the Orlando Magic and while the Grizzlies are a much better team, we should expect a solid game tonight. In just 4 games this month, Irving is averaging 37.8 points per game, which includes that 60-point game and also a 50-point game against the Charlotte Hornets. For that reason, this prop looks to be worth at least a small play.

Pittsburgh Penguins, Colorado Avalanche & Chicago Blackhawks all to win  – Boosted from +320 to +420 with FanDuel Sportsbook

For this parlay, we will need 3 NHL teams to win their games tonight: the Pittsburgh Penguins against the Buffalo Sabres, the Colorado Avalanche against the Vancouver Canucks and the Chicago Blackhawks against the Anaheim Ducks. Our experts like both the Penguins and Avalanche to pick up easy wins, while the Blackhawks also have a winnable game against an average Ducks team. For that reason, this parlay looks to be worth a play.

Justin Thomas, Scottie Scheffler & Xander Schauffele all to win their round 1 matches – Boosted from +340 to +450 with FanDuel Sportsbook

For this parlay, we will need Justin Thomas, Scottie Scheffler and Xander Schauffele to each win their 1st round matchups in the WGC-Dell Technologies Match Play tournament. Thomas will face Luke List, and is coming off a T3 finish at the Valspar Championship last week. List has been a solid player this season, but facing an elite player like Thomas should prove to be too much.

Scheffler will play Ian Poulter, but considering he has won 2 tournaments this season within the span of 3 weeks, he should also be too much for the English veteran. Finally, Schauffele will face Takumi Kanaya, who has played just 3 events on the PGA Tour this season. For that reason, backing this parlay does look to be a solid play.

Be sure to check out all of our golf picks for this week’s tournament.