HomeAnalysisGolf AnalysisBest two-ball bets and parlay for Friday at the PGA Championship: X marks the spot 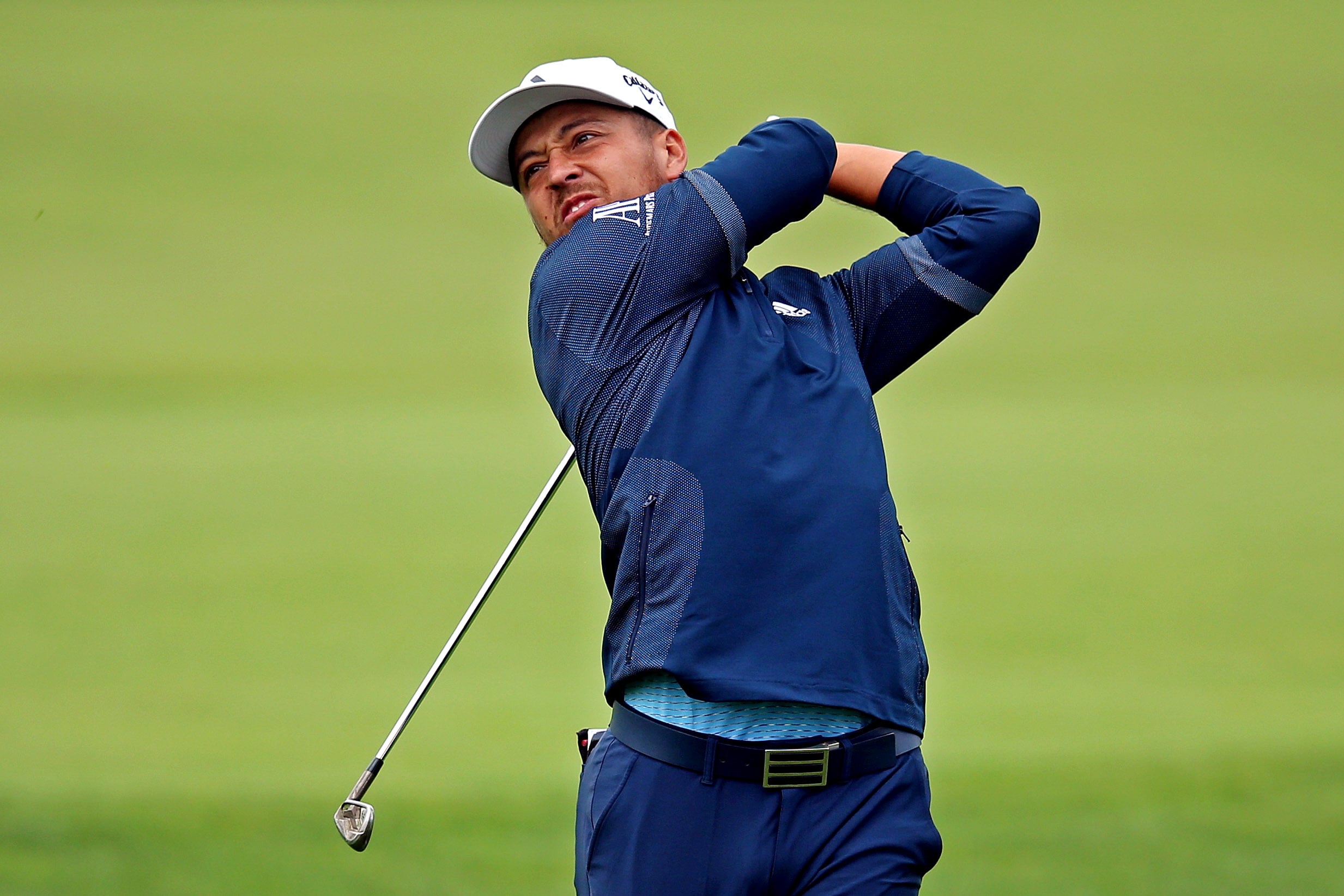 Rory McIlroy has the lead at the 2022 PGA Championship following Day 1 (and he was a big 2-ball winner for me, easily beating Jordan Spieth!). The Northern Irishman is 5-under, 1 shot clear of Will Zalatoris and Tom Hoge. Tiger Woods (+4) was a bit of a disappointment, but he is by no means out of it.

As expected, it was a fun opening round at the PGA Championship. Without further ado, it’s time to dive into some of the best two-ball bets for Friday at Southern Hills. I went 2-1 on Thursday, so let’s keep the momentum going.

Schauffele had no trouble beating Matsuyama in round one, 2-under to 2-over. It’s not at all surprising, either. Although Schauffele has been somewhat inconsistent in 2022 with a pair of missed cuts, when he’s been good he’s been really good. The Olympic gold medalist already has 6 top-13 finishes this year, including T5 at last week’s AT&T Byron Nelson. Clearly from what we saw on Thursday he has another good week going. Matsuyama delivered a couple of solid weeks this spring, but he is still a far cry from the player than won the Masters last spring. I wouldn’t be shocked if Schauffele wins this matchup by at least 4 strokes yet again.

Both Burns and Kim came in at 1-over on Thursday. I am more encouraged by Burns’ round, which was uneventful to the tune of 2 bogeys and 1 birdie. Those kinds of rounds will always work at majors, especially in tough conditions. The 25-year-old American was 2-over for much of the round but picked up a late birdie on 17 to give him some momentum heading into Friday. Kim, on the other hand, found himself at 2-under early before fading. The 26-year-old South Korean has not placed better than T37 in any of his last four tournaments and he is coming off a missed cut at the AT&T Byron Nelson. Burns posted two top-10s in March, including a victory at the Valspar Championship. All signs point to Burns in this matchup.

Ancer has not been great this season, but a 67 on Thursday was extremely impressive. The former Oklahoma University standout made 6 birdies, including on 18. Still, this is more about fading Reed than backing Ancer. Reed has been a complete disaster in 2022, with 4 missed cuts in his previous 7 starts and no finish better than T26 since the second week of January. It is true that the former Masters champion’s first round was impressively uneventful, with 2 birdies and a bogey in the first 3 holes followed by 15 consecutive pars. But for a player like Reed who generally makes tons of birdies, a lock of them on the scorecard is alarming. There is no reason why Ancer shouldn’t take care of business in this matchup just like he did on Thursday.

A three-leg parlay with and Schauffele, Burns and Ancer pays out at +495 odds.