HomeAnalysisNFL AnalysisBest Week 16 Prop Bet for Sunday Night Football: What can Brown do for you?

Best Week 16 Prop Bet for Sunday Night Football: What can Brown do for you? 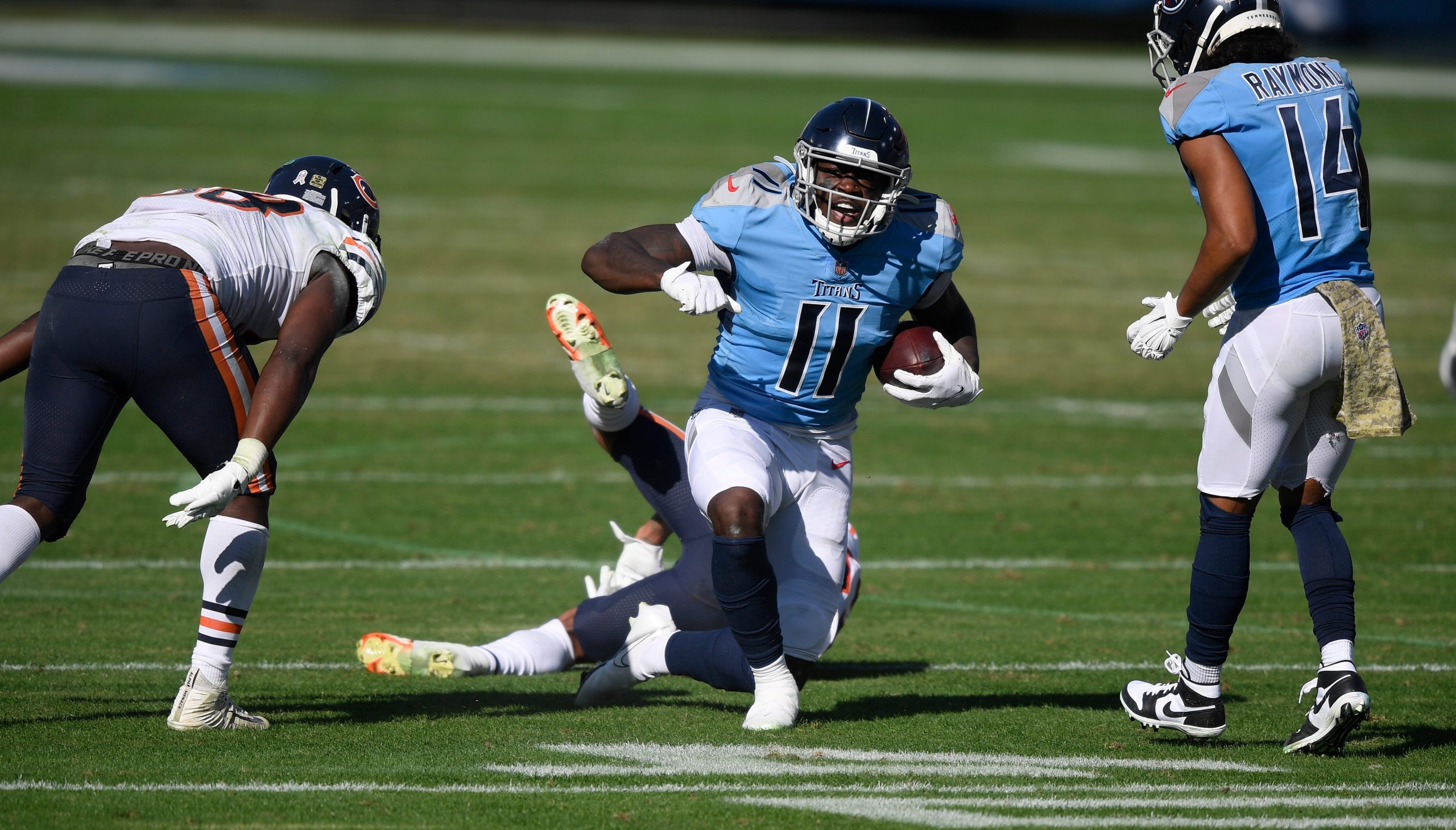 Sunday Night Football for Week 16 gives us arguably the best matchup of the day.  The 10-4 Tennessee Titans travel to Green Bay to face the 11-3 Packers at Lambeu Field.  Both teams come in playing some good football:  the Titans have won five of their last seven and the Packers are in the midst of a four game win streak.

Green Bay comes in as a three point favorite, and the game total of over/under 53.5 is tied for the highest of the Sunday slate.  Ensure you’re ready to place your bet by checking out our picks and full game analysis.

In terms of player props, in a game loaded with elite skill position players, there’s one matchup specifically that sticks out.  I’ve found value in a Titans wide receiver, who is expected to have a plus matchup.

Line available at publishing. Playable up to over 65.5.

After a stellar rookie season, Brown has picked up right where he left off in his sophomore campaign.  Averaging 73 receiving yards per game, Brown has reached at least 61 yards in seven of eleven games since returning from an injury.  He is fifth in the NFL in yards per route run at 2.5, and ninth in yards per target at 10.1.

Before I try to sell you further on Brown, we do need to acknowledge fellow Titans receiver, Corey Davis.  Davis is actually Tennessee’s leading receiver with 79 yards per game, and he ranks better in both yards per route run and yards per target than Brown.

So why Brown over Davis here?  Well, it’s the matchup.  Green Bay’s secondary is lead by Pro Bowl cornerback Jaire Alexander.  Alexander ranks sixth out of 138 qualifying cornerbacks in least yards allowed per coverage snap (0.7).  Since Week 7, Alexander has not shadowed opposing team’s best receiver, as he’s lined up almost exlusively as the Packers left cornerback, despite his opponents’ formation.  This puts Alexander in line to cover Davis more, who lines up 54% of the time versus the left cornerback (Brown is at 24%).  In a matchup versus two bonafide receivers, I do not expect the Packers to change their alignments defensively.

Packers right cornerback, Kevin King, re-entered the starting lineup in Week 11. Since then, he ranks 96th out of 128 qualifying cornerbacks over those weeks, allowing 1.4 yards per coverage snap.

Yes, the Titans will look to establish workhorse Derrick Henry in the running game.  However, in Brown’s career, he actually averages five more yards per game when Henry rushes for at least 100 yards.  If anything, success in the running game opens up the passing game for a deep threat like Brown.

Based on the yards per route run metric, Brown only needs to run 25 routes in this one.  Given the matchup and high total, I have Brown’s yards projected in the mid 70s.