HomeAnalysisMLB NewsBetsByBob MLB best bets and picks for Wednesday: Nationals to get back in the win column against Cubs

BetsByBob MLB best bets and picks for Wednesday: Nationals to get back in the win column against Cubs 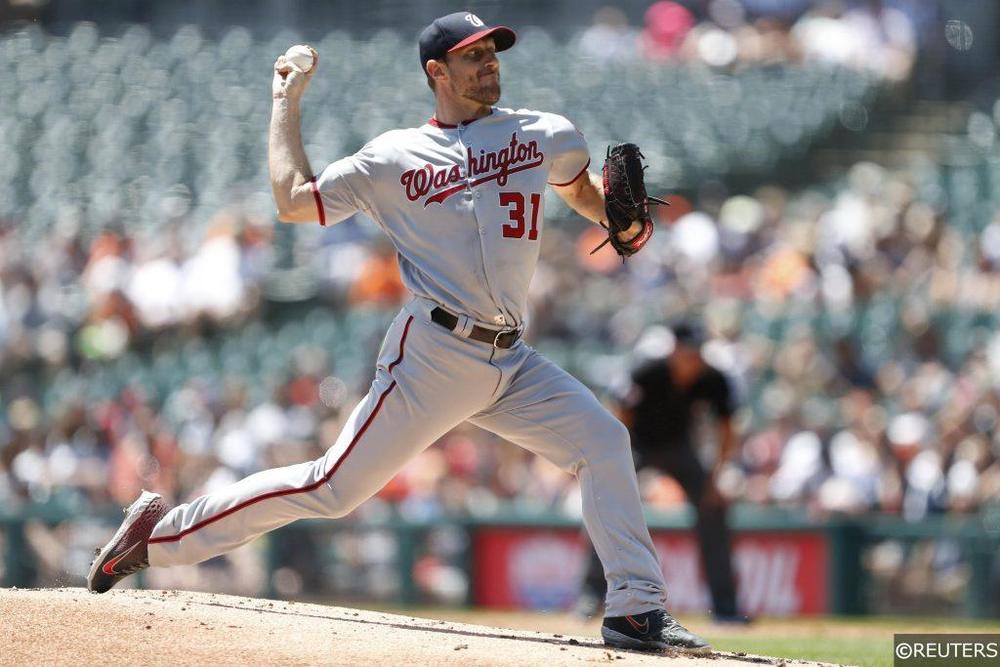 We keep battling in this fickle sport that we know as baseball. I was able to go 4-0 yesterday, and today I look to keep the winning streak going. We have a full card to comb through, and I found quite a few games that I took a liking to today. I have narrowed it down a bit, and have dug a bit deeper into the two I like the best.

Let’s keep the good energy and keep grinding out winning days. Make sure you also check out the Pickswise team’s thoughts on the side and total for each of today’s matchups.

The Washington Nationals are back at it again at the Friendly Confines taking on the Chicago Cubs. The Nationals are looking to secure a win in this four-game series after dropping the first two. Luckily for them, they have their ace on the mound today in Max Scherzer. It’s going to be a windy day at Wrigley, with strong winds blowing out to left-center. This is a large factor you need to take into consideration when handicapping games being played on the north side of Chicago.

Max Scherzer is back in his 14th season doing the same things as always. He comes in with an ERA of 2.10 and a FIP of 3.10. He is striking out over 35 percent of all the batters he is facing, and he is limiting opposing batters to an average of 1.73. Scherzer is a bulldog and an intense competitor, and the Cubs have fared much worse against right-handed pitchers this year. The Cubs strike out a good amount and Scherzer should be able to rack them up again today, which will be key on such a hitter-friendly day.

Going for the Cubs will be right-hander Jake Arrieta. So far the 35-year-old has had a so-so season in his return to the Cubs. He has a 4.10 ERA while carrying a FIP of 5.14. While he doesn’t seem to have the dominant stuff he did back in 2015-2016, he is still a good starter for a team that needs starting pitching depth. However, he might be running into some trouble with the conditions today. He is giving up a hard-hit rate of 41.1 percent and his fly-ball percentage and home-run percentage are both up from his recent seasons. Today routine deep fly balls should end up carrying out of the yard, and this could be a high-scoring affair. I trust Scherzer to keep the ball in the yard more than Arrieta, and the Nationals should be able to find some success against him today.

Be sure to check out our full game preview for Washington Nationals vs. Chicago Cubs. 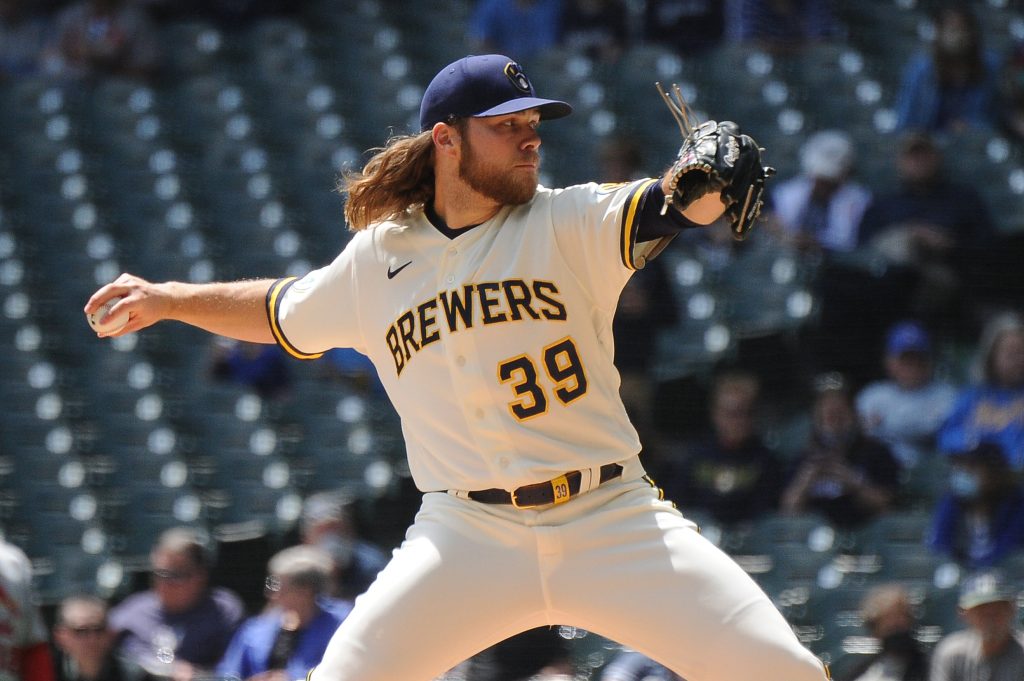 The Milwaukee Brewers and the Kansas City Royals wrap up a quick two-game interleague series today. The Royals were able to take the first game, which was a snoozer that they won 2-0. The Brewers have one of the best pitching staffs in all of baseball, but they also bring an offense that can’t seem to score any runs. They are sitting at .500 with a -18 run differential. They are going to have to start hitting or it could get ugly soon.

The Brewers have Corbin Burnes going today, who has been absolutely sensational so far this season. He has an ERA of 1.57, and a FIP of 0.48. Yes, you read that correctly. He has thrown 34 1/3 innings, and has a FIP of less than 0.50. That coupled with his strikeout/walk ratio of 58-1, and that tells you how good Burnes has been this season. He gets a ton of ground balls, strikes out everyone, and doesn’t allow free passes. He has been doing some special stuff so far the season, and there are no signs of it slowing down.

Countering Burnes for the Royals will be Brad Keller. Keller is a middle-of-the-rotation guy and has an ERA of 6.75 and a FIP of 5.05. He carries a high BABIP of .373, so there should be some positive regression coming his way. Regardless, he is a hittable pitcher, that one would think the Brewers should be able to get to. But until the Brewers can get some runs going, it’s hard to think the times will change. I went back and forth with how to play this, either the Royals team total under, or the full game under. But with the Brewers offensive woes, I am comfortable taking the full game under.

Be sure to check out our full game preview for Milwaukee Brewers vs. Kansas City Royals.