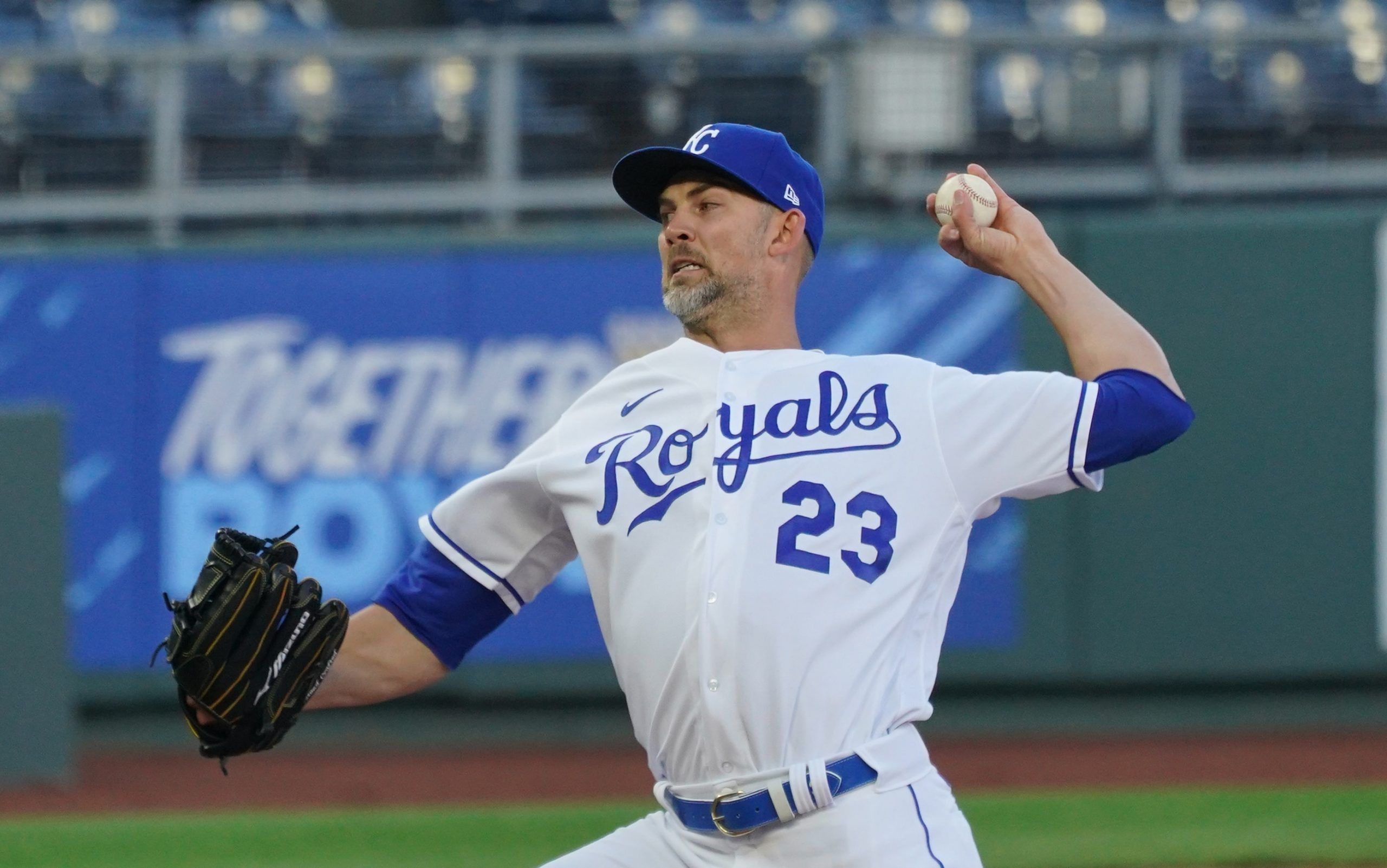 It’s a busy Saturday, and weekend in general in the sports world. We have Wimbledon finals, as well as soccer’s Copa America and Euro 2020 finals. UFC264 for the trilogy of Conor McGregor and Dustin Poirier with a loaded fight card. Not to mention NBA Finals Game 3 between the Suns and the Bucks.

With all that going on, baseball is in its last weekend before hitting the All-Star break. It’s really a great weekend to be a sports fan, and I know I am going to be soaking it in. I’m keeping my focus to the bases here today, as I found some totals that show an edge for me below.

The Kansas City Royals are taking on the Cleveland Indians today. The Indians have won their past two games, after dropping eight before those two wins. On the other side, the Royals have lost their past three, and are just 3-7 in their last ten games. The Royals aren’t fighting for much at this point, and the Indians are 7.5 back of the White Sox. We could see some teams mentally checking out before the All-Star break, but that’s impossible to predict.

Mike Minor gets the start for the visiting Royals, and he has been someone I have been monitoring for some positive regression to come his way. He enters with an ERA of 5.36, but a FIP of 4.29, sitting over a projected full run better. Minor has good control, and doesn’t walk many people. He also gathers a good amount of strikeouts to a rate of 23.4 percent. His HardHit percentage is below league-average, and carries a relatively high BABIP of .294. I like his chances to navigate an Indians lineup that just flat out hasn’t been hitting here lately.

Cal Quantrill gets the ball for the home team, and is another one who I believe should have some better luck coming his way. He has an ERA of 4.20 with a FIP slightly below that at 4.07. He, like Minor, is below league-average in HardHit percentage, but carries a BABIP of .320. Quantrill doesn’t give up many long balls, and has modest strikeout numbers. This total feels like it should have been closer to 8, so I will gladly take my shot at an under on a flat 9. 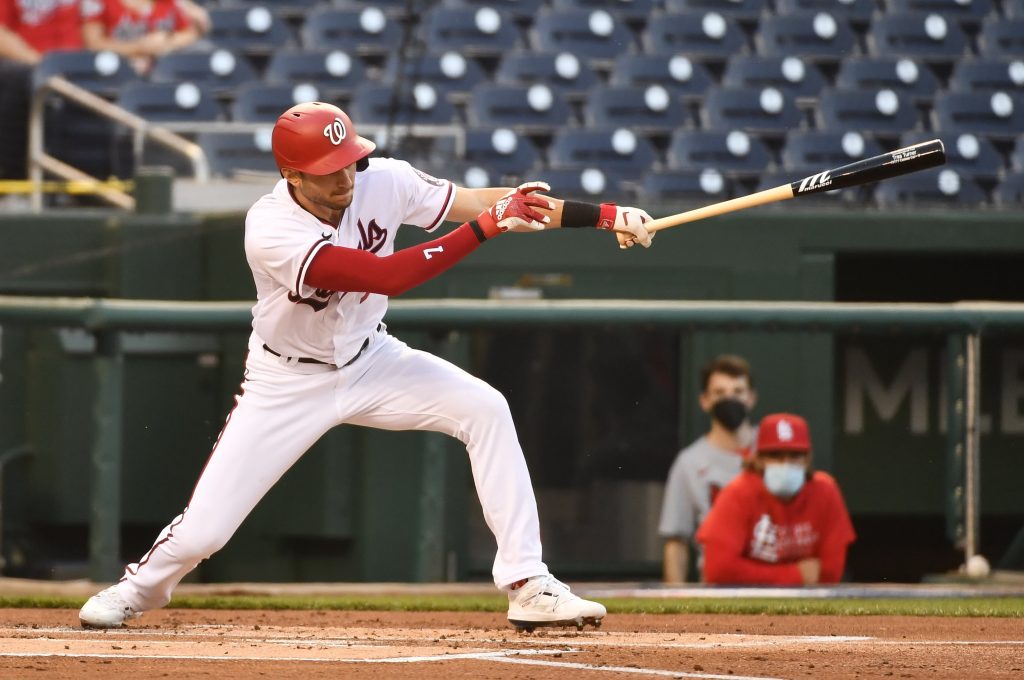 The Washington Nationals headed north up the West Coast on Friday to take on the San Francisco Giants. The Giants won that game, and was a big bullpen day for both teams as neither starter made it four innings. That means they might be asking their starters today to work through a bit more than usual, to save some more bullpen innings later in the game.

Nationals pitcher Jon Lester will have no problem with that. Lester is a seasoned veteran, who doesn’t enjoy being taken out of games. It’s been happening more lately, as he has been aging out of his prime. He has an ERA of 5.34 with a FIP of 5.73. His home-run rate is up, his walk rate is up, and his strikeout rate is down. Lester has given up the most HardHit percentage since the metric started tracking in 2015. Quite frankly he just pushed up towards 40, and seems to be lacking the talent. He is one of my personal favorite pitchers of all time, but today I think there is a good chance he gets knocked around a bit.

Anthony DeSclafani will be opposing Lester, and while he has had a nice season, there has been a bit of good fortune in there. He enters with an ERA of 2.84, and a FIP of 3.58, both of which are great halfway through the season. The thing that catches my eye with DeSclafani is that he is giving up a HardHit percentage of 42.4, but his BABIP is well below the league average at .242. The last time he went to Washington this season, he pitched a complete-game shutout. I think the Nationals will have a sour taste in their mouth from that, and come out today with a bit of a chip on their shoulder. I expect some runs to be scored in the bay today.