We have a full baseball board to comb through on this Saturday, with 17 games on tap thanks to a few doubleheaders that will be taking place. Had a profitable Thursday with two wins on my totals plays, and decided to take Friday off completely. Betting baseball is a grind. Over the course of a season there is over 2,000 games to break down. It’s good to take a day off here and there, as it gives your mind a chance to reset. With that being said, I am ready to go this weekend. There are a lot of good games to break down, so let’s get to it.

Two of the best teams in baseball are taking center stage this weekend, with the first of 18 total meetings between these two being played last night. The Dodgers grinded out a victory in a 12-inning affair, winning 11-6 after breaking it open in the top of the 12th for 5 runs. This series is going to have plenty of fireworks, and that was evident when the benches cleared in the 10th inning last night. These two teams don’t like each other, and will be must-watch television whenever they are going at it.

Today we have a spectacular pitching matchup in Clayton Kershaw and Yu Darvish.

Everyone knows what Clayton Kershaw is. He will be a first ballot hall of famer, and is still going strong in his 12th season pitching for LA. It’s hard to believe he is still only 32. Kershaw turned in a stellar performance last time out against the Nationals, not giving up a run while striking out 6 in 6 innings. The Padres are familiar with what he brings to the table, and should be able to scrape a few runs off him today.

After being a bit shaky in his opening day start, Darvish is starting to look like the same guy who was dominate all of 2020 with the Cubs. He has turned in back to back starts allowing only one run, and seems to have all his pitches working for him. He is a guy that can keep you off balance easily, having one of the largest pitching arsenals in the big leagues at his disposal. The Dodgers are not familiar going against him, and is a tough assignment for anyone. The Padres won’t be underdogs many times when he is on the mound, so will gladly take a stab at the Friars here at a +price. 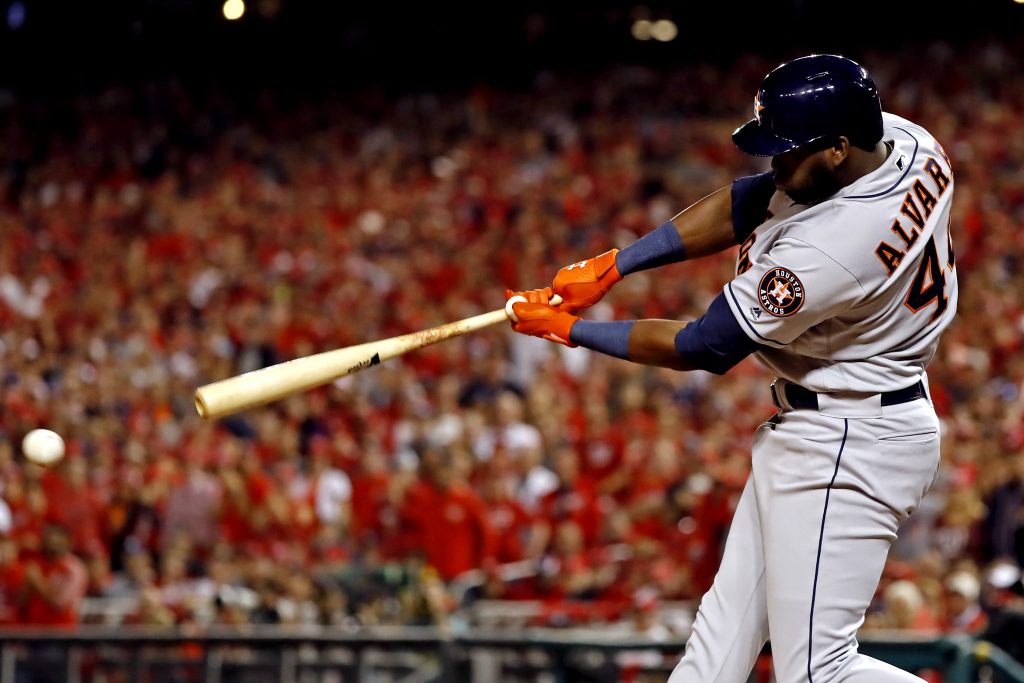 The Astros are looking to ride Zack Greinke today to break out of a losing streak. The Astros have lost 6 straight, and are needing to get back in the win collumn. They have the right guy on the mount today to get the job done. Greinke is coming off a rough start where he gave up 6 runs to the Tigers. I am looking for him to run into a bit better luck today. He has great control and hasn’t given up a ton of hard contact to this point.

The Mariners will have Chris Flexen on the bump today. He is transitioning back to MLB after a stint in the KBO in 2019 where he pitched will. While he is a good pitcher, but isn’t going to rack up the strikeouts or light up the radar gun. He had a good outing his first time out against the Giants, giving up no runs. But was not as fortunate last time out against the Twins, giving up 5 runs in as many innings. I think the Astros come out a bit more motivated today, and will be fighting to get back in the win column. This feels like a discounted price on the Astros, and like this spot for them.