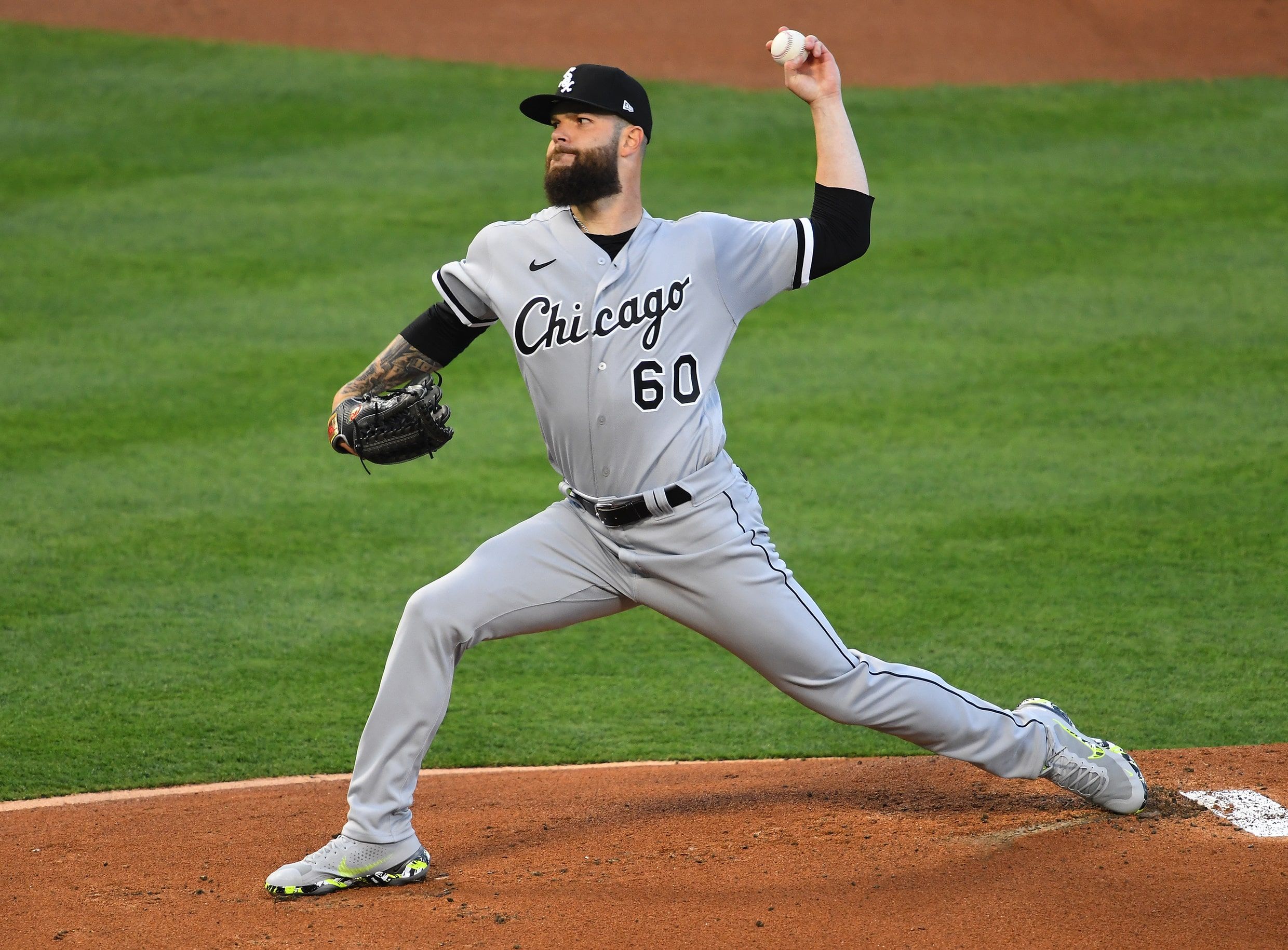 I will start off by apologizing for the brief hiatus in these MLB write-ups. With the trade deadline last week, it was a good week to step back and take some time off. It was nice to take a few days to step away from it all and regroup. I got the chance to watch some games as just a fan, and get some stuff done around the house that I had been pushing off. If you are reading this, there is probably a good chance you are making a bet of some sort each day. It’s good for the mind to step away for a bit and regroup. Even if it is just for a day or two.

I was able to pull together a 2-1 day yesterday and will be looking for more profit here today. I have also been on quite a run in my Pickswise MLB newsletter plays, having won on my last five picks, so if you don’t already subscribe to that then I highly recommend that you do.

We have a battle of the lefties here today on the South-Side of Chicago. The White Sox won the first game of this series comfortably, but then let the lowly Royals come back yesterday and put the beat-down on them. While the White Sox have a comfortable 9.5 game lead in the division, these are games that they are going to want to win.

Daniel Lynch will be the starter for the Royals today, and he is certainly hoping this start goes better than his last against the White Sox. Last time against the Sox, he only lasted 2/3 of an inning, while giving up 8 runs. This White Sox lineup mashes lefties, and obviously thoroughly enjoyed facing Lynch their last time out. Lynch has an ERA of 6.95 with a FIP of 4.12, and only strikes out 13% of the batters he faces. He allows a ton of traffic on the bases, and gives up hard contact to a rate of 46.3% of the time. The young left-hander has given up 3 or more runs in all his starts except one this season, and I don’t see today being any different.

Dallas Keuchel will be on the other side of this lefty battle, and while he is having a bit of a down season, it’s still been respectable. He has an ERA of 4.51 with a FIP of 5.21. What Keuchel does so well is inducing ground balls, which he does to a rate of 54.5% of the time. He doesn’t get up a ton of hard contact, and has good control. He should be able to keep the White Sox in this one, and I see them winning this rubber match comfortably. 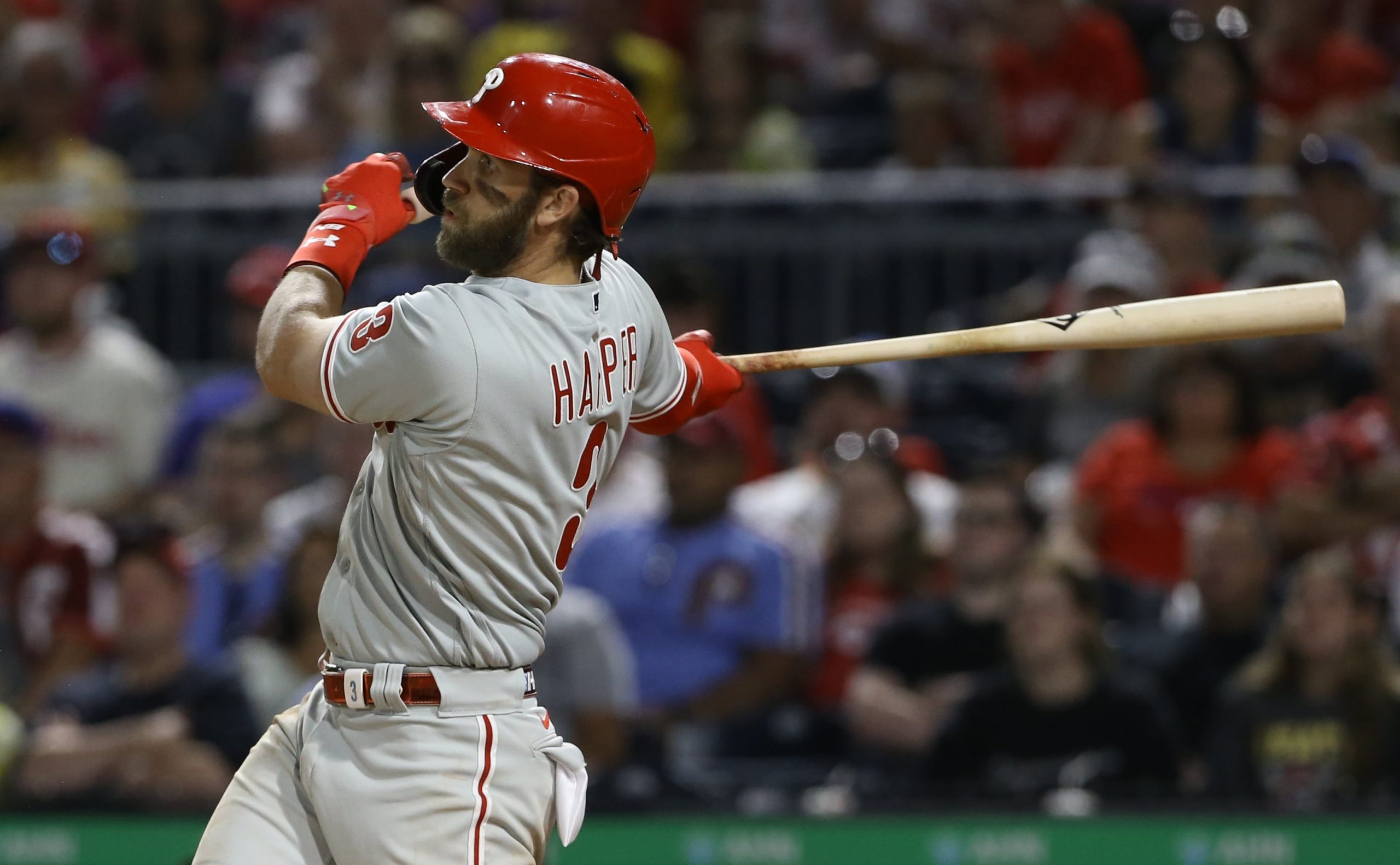 We have a division battle here, that is the story of two teams moving in completely opposite directions. The Nationals completed the second-biggest firesale at the deadline behind the Cubs, and have thrown in the towel for this season. While they are only 6 games back of the Phillies, they are most certainly focused on the years to come instead of this one. The Phillies however are only 1.5 games back out of 1st in their division, but 6 out of the wild card. There will be extra motivation for the NL Central and East teams to win their divisions with how good the West is.

Aaron Nola looks to keep the momentum going for the Phillies, who look to win their 5th straight game today. Nola is one of my favorite pitchers to back, and while he hasn’t had his best season, the underlying numbers are still there. He has an ERA of 4.30 with a FIP of 3.47. Nola has great command, only walking 5% of the batters he faces, all while striking out 28.8% of hitters. He doesn’t give up much hard contact, and really is one of the better pitchers in this league. I wouldn’t say he is up there with the elite, but he certainly has the stuff to get into that mix.

Joe Ross is going for the Nationals today, and unlike Nola, is someone I find myself betting against rather frequently. Ross had a stint on the IL recently, and is just now getting back in the groove of things. He will be making his 3rd start since returning to the team. He has an ERA of 4.00 with a FIP of 4.46, while having a bit of a longball issue, giving up one to nearly 4% of the hitters he faces. Ross has average strikeout numbers, but often times struggles with control. The Nationals bullpen is a mess, and the Phillies have an edge in the starting pitching, bullpen, and lineup. The Phillies should cruise to a victory here behind their ace.