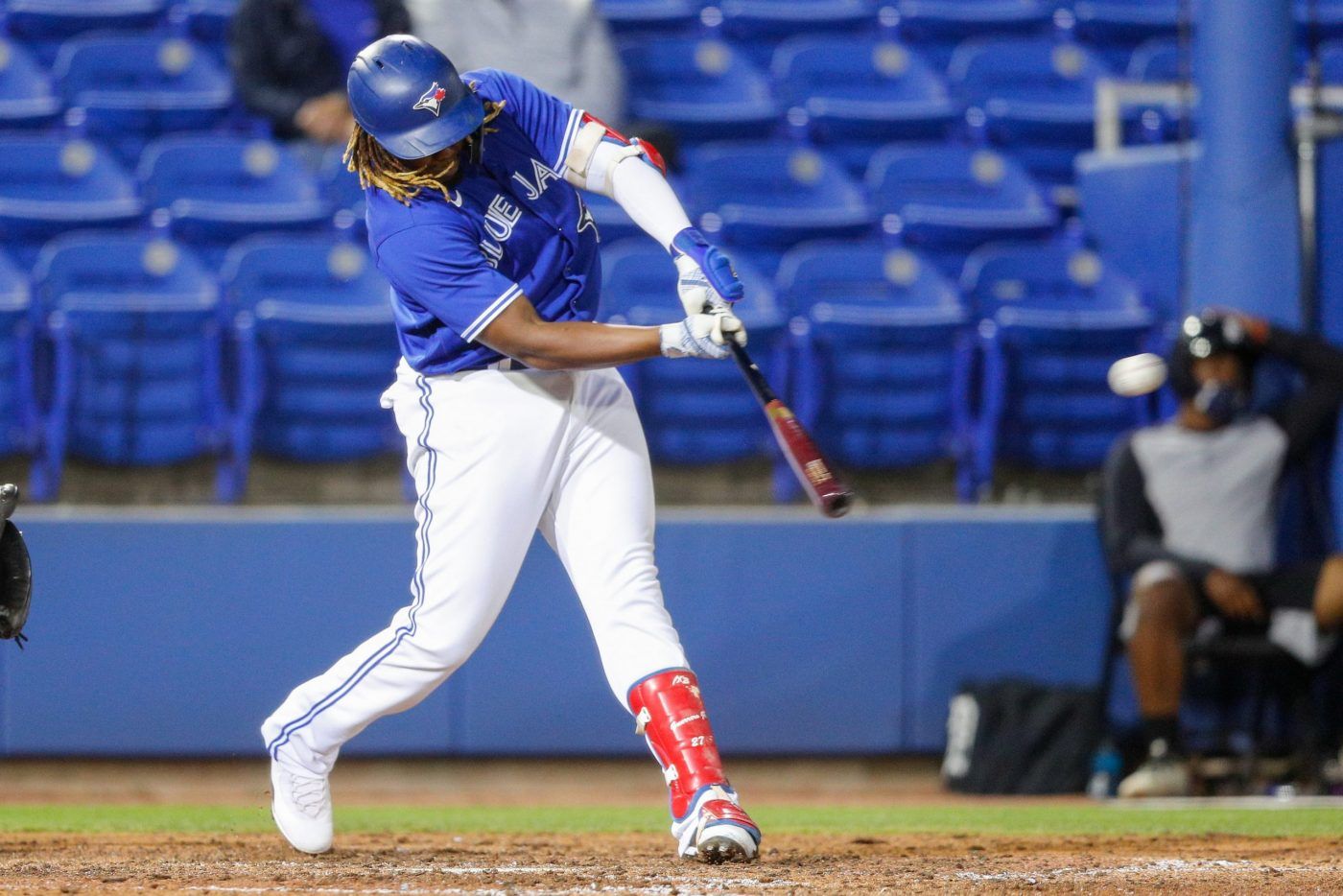 We have a full MLB card to dig through today, but only one day game as the Dodgers and Mariners play a get-away day game at 1 pm PT. Although it is nice to have baseball on during the work day, it is also nice to have the full day to be able to take a deeper look into all the games. I have my attention turned to two games which I like a lot, and I’m looking to continue building off a strong Monday showing to start the week. Make sure you check out the Pickswise team’s thoughts on the money line/run line and total for all 15 of today’s matchups.

While it isn’t always fun to go against the most scorching team in any sport, that is usually the time where there is the most value on the other side. That is the situation we are running into here. The Red Sox are hitting like an elite team, which has been winning them games. They were able to ambush the White Sox yesterday for 6 runs in the first inning and never looked back. Now they find themselves 2 games up atop the AL East standings, somewhere they were not projected to be at.

Today Hyun Jin Ryu has the task of slowing down these Red Sox bats, and he is a good candidate to do just that. Ryu is the ace of this Blue Jays staff and has been as consistently good as they come. He has posted a sub-3.00 ERA in every season since 2018, and is stilling at just a 1.89 ERA to begin this early season. Ryu has good control and doesn’t give up a ton of long balls. He should fare better at Fenway than the current site the Blue Jays are playing their home games of TD Ballpark in Florida.

Taking the bump on the other side will be Eduardo Rodriguez for the Red Sox. Rodriguez has been a back of the rotation guy for the Red Sox since 2015. The southpaw doesn’t have overpowering stuff, and should give the Blue Jays some opportunities to score some runs.  While I am not expecting this one to be a high-scoring affair, I think the Blue Jays are able to take one here from the Red Sox behind their ace.

Be sure to check out our full game preview for Toronto Blue Jays vs. Boston Red Sox. 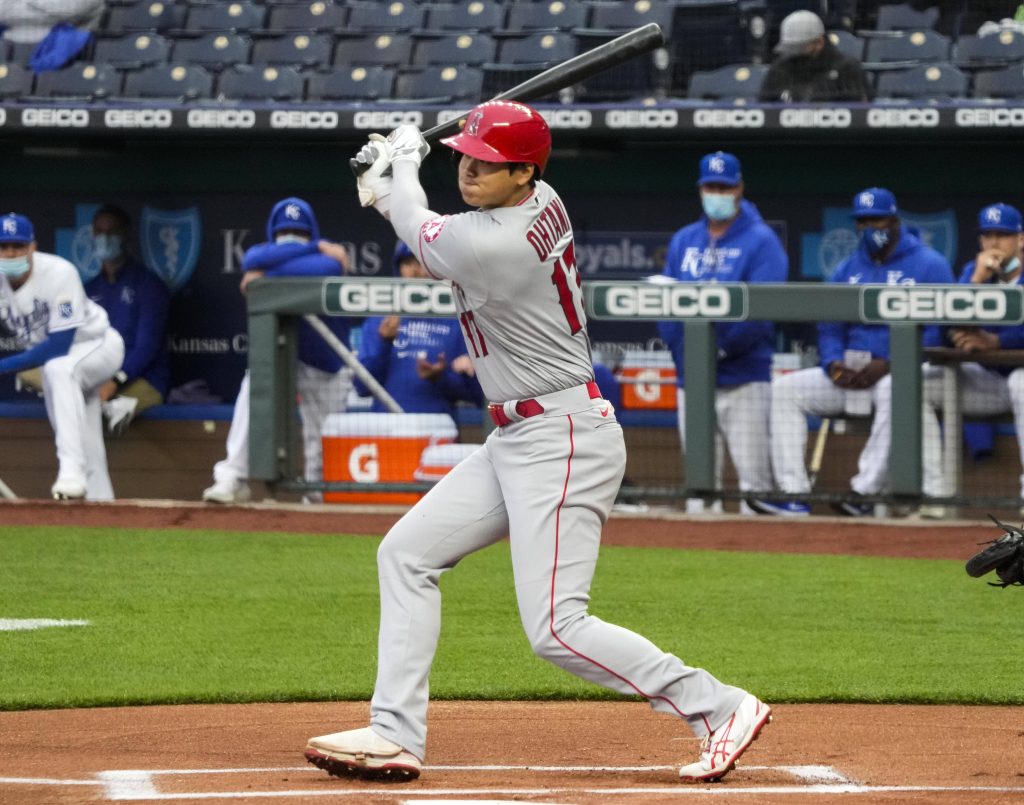 Shohei Ohtani returns to the mound for his second start of 2021, and the Los Angeles Angels are sizable favorites over the Texas Rangers today. Ohtani has only made one start so far this season, but he was able to limit a dangerous lineup in the White Sox to only 1 run over 4.2 innings. He will be taking on a Rangers team which should be an easier task, as they are below league average in almost every batting category. They are second to last in the league in OPS, and just haven’t been able to get anything going so far this season. Ohtani brings plus stuff to the table, and isn’t going to be a good candidate to change their offensive ways against.

Jordan Lyles will be the starting pitcher on the other side, and while he doesn’t have great numbers so far this season, they still could be worse. Lyles has a 4.70 ERA but a FIP of 5.57, largely due to the fact that he has been running into some good BABIP luck sitting below .300. That is a hard recipe to keep up, especially for a guy who doesn’t have high strikeout rates.

The Angels dropped one to the Rangers last night, in a night where Mike Trout went 0-4 with 3 strikeouts. That doesn’t happen too often to the best player in the game, and while it’s not at all predictive of today’s results, I like the Angels’ chances here. They should be able to get on Lyles early, and roll to a comfortable victory at home behind their star 2-way player.

Be sure to check out our full game preview for Texas Rangers vs. Los Angeles Angels.