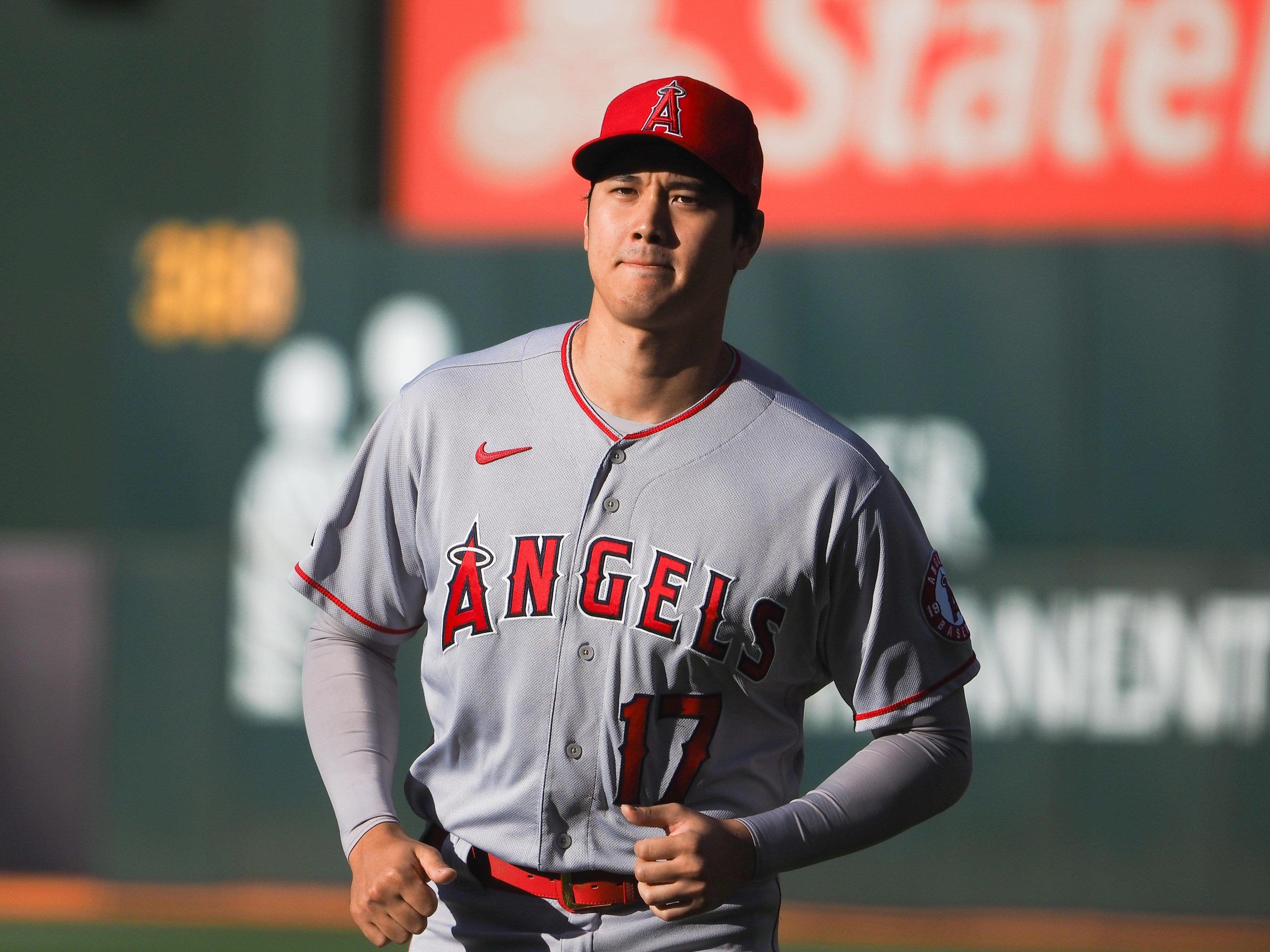 Wednesday baseball. It’s bittersweet as someone who bets the MLB on a daily basis. On one hand, I really enjoy having baseball on all day for me on the west coast. On the other, it makes you have to work quicker than normal to get through the entire card. I like to make sure I complete my due diligence, and with games starting at 9am PST, that can be a challenge sometimes.

Fear not, I was up and at it early this morning, so I am locked and loaded and ready to go. It was another small winning day yesterday, and really loved what I had played. Regardless, you take winning days every time and look to make it another one here today. Be sure to check out the Pickswise team’s picks on the side and total for all of today’s games too.

The San Francisco Giants wrap up their quick 2-game interleague set against the Los Angeles Angels today. The Giants took the first game of the series, jumping out to a quick 5-0 lead, and that’s how the game ended. There was a barrage of runs out of the gate in the 1st, one more in the 2nd, and then it was quiet the rest of the game. I am looking for that to carry over into this one, as we have a great pitching matchup on deck.

Kevin Gausman gets the start for the visiting Giants, and he has been nothing short of amazing so far this season. He has an ERA of 1.51 with a FIP of 2.37, all while holding opposing hitters to a clip of a .157 batting average. Gausman has a 30.5% strikeout rate, only walks 5.6% of batters, and only gets squared up 19.4% of the time. He has been masterful keeping hitters off-balance, and has really come into his own here as of late. I like him to keep up the good work here against this Angels team that has struggled to score at times.

All-Star two-way player, Shohei Ohtani gets the start for the Angels today. It’s not often that you have a pitcher hitting for himself in an American League park, but he has been one of the best hitters in baseball so far. His pitching has been overlooked with how hot his bat has been, and has turned in quite a good season thus far. He has an ERA of 2.70 with a FIP of 3.56, and has a strikeout rate of 32.9%. Ohtani really is a special player, and I think we are going to be watching a good pitching duel here today. I am sticking with the F5 total, and going to try and keep the bullpens out of playing a factor in this one.

Be sure to check out our full game preview for San Francisco Giants vs. Los Angeles Angels 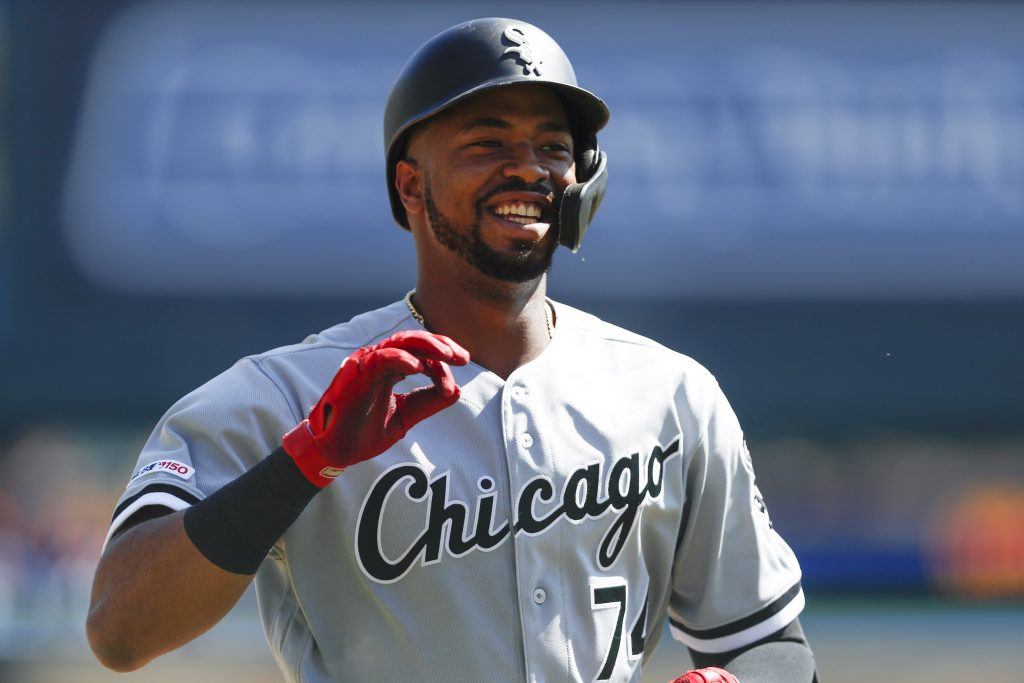 Yup, I am back on the White Sox again. They let me down yesterday, unable to muster up anything against Tyler Anderson. That’s now 5 in a row for the White Sox they have dropped. I know they have to be getting frustrated, and no top team wants to get swept by one of the worst teams in the league. The Indians have been quietly creeping on their division lead, and the White Sox are in need of a win.

Dylan Cease gets the assignment today, and has turned in a fine season so far. He has an ERA of 3.99 and a FIP of 3.46, while holding opposing batters to a clip of .229. Cease carries a high BABIP of .310 while holding a high strikeout rate of 29.3%. He doesn’t give up a ton of hard contact, and should be due for some better luck here in the near future.

Chase De Jong will have the task of opposing Cease today, and he certainly has struggled at times this season. He currently has an ERA of 4.26 with a FIP of 5.53. De Jong doesn’t have lofty strikeout numbers, sitting at a clip of 20.7%. The more alarming stat is the walk rate of 11%. Free passes will always come back to haunt you if you give them up at a high clip like that. He also carries a hard hit rate of 41.1% and gives up the long ball 4.9% of the time. It’s just not a good profile, and is certainly something the White Sox should be able to take advantage of here today.

Be sure to check out our full game preview for Chicago White Sox vs. Pittsburgh Pirates