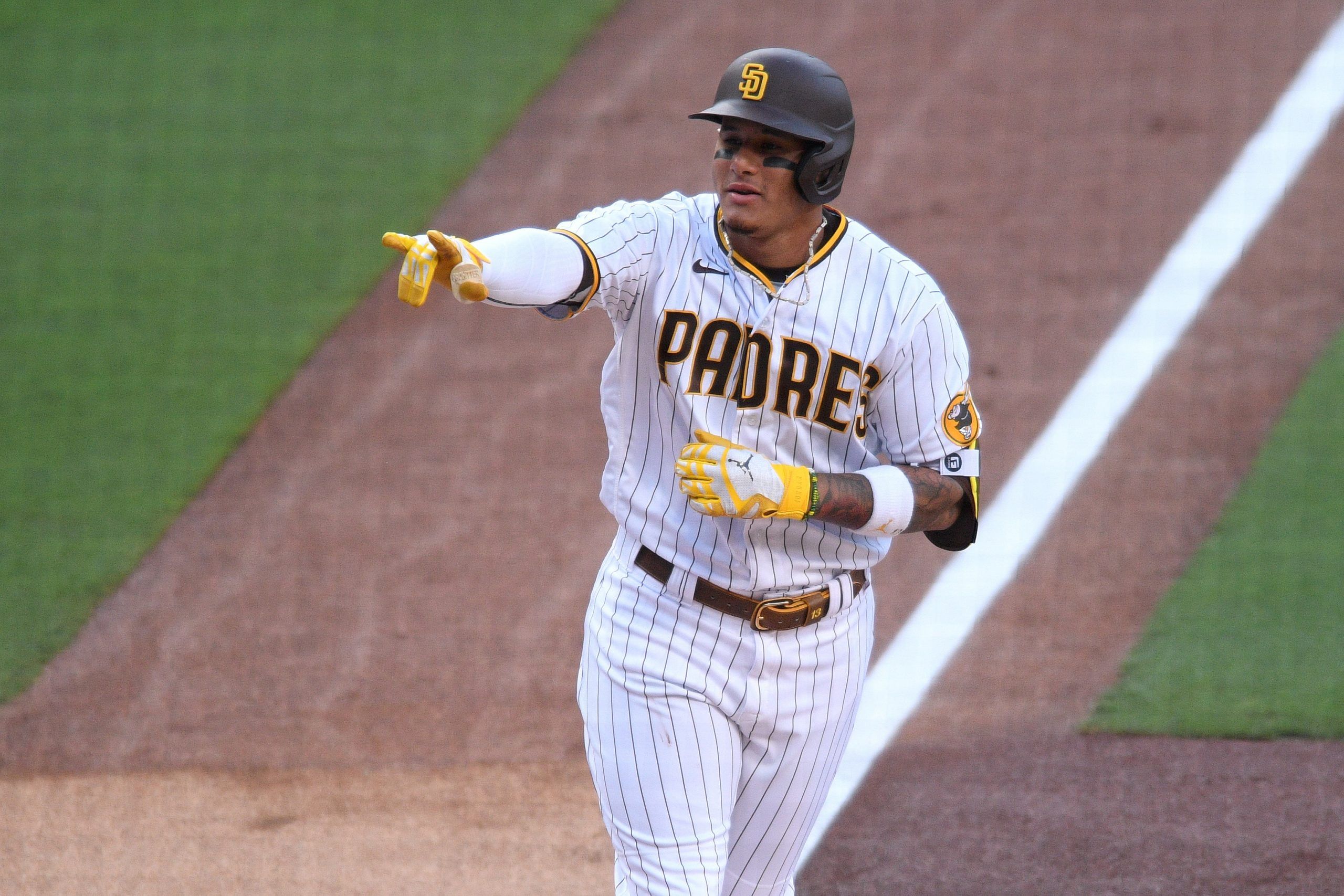 First and foremost, I want to start by wishing a happy Father’s Day to all the dad’s out there. It’s a tough job being a parent, and a ton of hard work goes into it. I know I appreciate my pops, and will be excited to sit back and watch some baseball and the US Open finale with him today. MLB does a good job celebrating Father’s Day, jerseys get transformed into baby blue styles, and players use blue bats and other accessories. It’s cool to see the whole league get into it, and makes it a one of a kind day for watching some ball.

I was able to scrape together a winning day yesterday, and look to do so here again today. There is a really good MLB card to find some bets on, and I know that I found plenty today. So, let’s just dive right into it.

How fitting that we are going to be backing the Father’s at home on Father’s Day. To be honest, I didn’t put the two and two together until after I already handicapped the game and placed my wager. Maybe it’ll bring some good fortune to be on that side today.

The visiting Cincinnati Reds look to wrap up their 3-game set on this Sunday, and are also trying to avoid being swept. They blew a 9th inning comeback on Friday to give the Padres a walk-off win. Then allowed an 8th inning rally from the Padres yesterday to drop another game. They are going to be relying on Luis Castillo today in hopes he can turn their ship around. Castillo has an ERA of 5.83 with a FIP of 4.37. He had a really rough start to his season, and at one point over half his runs he allowed came in the 1st inning’s of the games he pitched. He just hasn’t been as sharp as he has in years past. It shows more so with his strikeout rate being down over 10% from last season. His ground ball rate is also down 9%, and the Padres have quite the punishing lineup from top to bottom.

Dinelson Lamet gets the nod for the home team, and is finally stretched out to be able to go a decent distance into games. Lamet has pitched well so far this season, having and ERA of 3.33 with a FIP of 3.13. He really does have some electric stuff, and can be a tough task for any hitter to string together constant at-bats against him. Even with his respectable ERA, he still carries a high BABIP of .342. He should be due for some better fortunes, and I like the Padres to get the sweep here at home on Father’s Day. 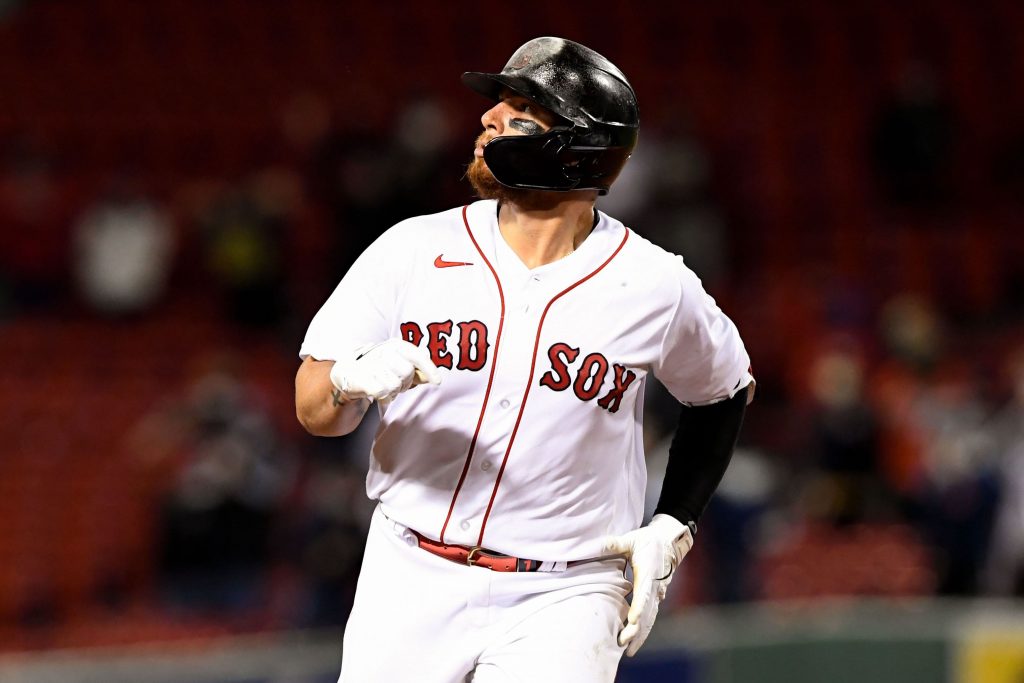 The Boston Red Sox are taking on the Kansas City Royals, and both are looking to win the rubber match. The Red Sox won comfortably on Saturday, cruising to a victory of 7-1. The Royals have been in a bit of a skid lately, dropping 8 of their past 10 games. It doesn’t help them either having on of their best hitters in Andrew Benintendi on the IL.

The Royals will be hoping that Mike Minor can help them right the ship, I just wouldn’t count on it. Minor has an ERA of 4.63 with a FIP of 4.11. His strikeout rate is down from last season, and has had a really hard time keeping the ball in the yard. JD Martinez seems to enjoy batting against Minor as well, and in 14 plate appearances, he has a .583/.833/1.476 slash line against him. If there are any DFS players out there, might be worth a look. The rest of the Red Sox should be able to find success as well, and like them to get some runs early off Minor.

The Red Sox will be counting on veteran right hander Nathan Eovaldi to keep up his good season. Eovaldi has an ERA of 3.76 with a FIP 2.63 and has pitched really well. He, like most of the Red Sox staters, have been great at limiting the long ball. Eovaldi also has a BABIP of .326 while only giving up a hard hit rate of 35.6%. He does a great job not allowing free passes, and has a modest strikeout rate of 22.3%. He should be able to find some good success against a sub-par Royals lineup, and help his team get out of town with the win.