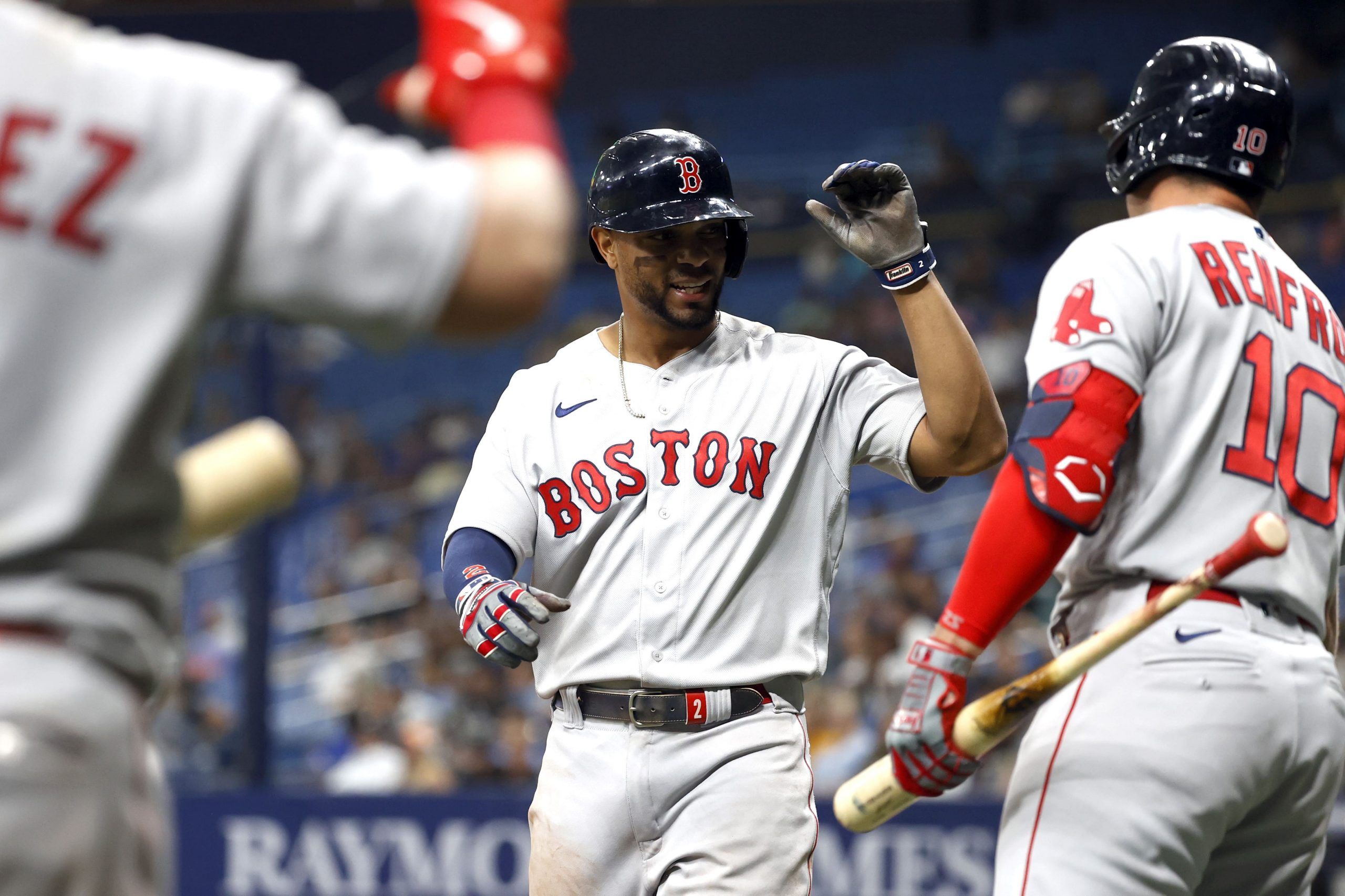 July is upon us, and just like that we are essentially midway through the MLB season. The All-Star break is looming around the corner just under two weeks away. Borderline playoff teams are in crunch time to figure out if they are going to be buyers or sellers before the trade deadline approaches at the end of this month.

I had a nice Wednesday on the bases, and all of the games were relatively sweat-free. Especially the Cubs/Brewers first-5 over, which cashed in the top of the 1st. It’s nice to have things go as planned without having to stress on the results too much. Hopefully we get similar results here today!

Make sure you also check the Pickswise team’s thoughts on the side and total for all of today’s MLB matchups.

The Kansas City Royals are wrapping up their series against the Boston Red Sox today, and I am sure they are ready to get out of town and back home. These are two teams moving in opposite directions. The Red Sox are one of the best teams in baseball, winning six straight, and are 19 games above .500 halfway through the season. The Royals, however, have lost eight in a row, and sit at the bottom of the AL Central.

Kris Bubic gets the call to try and get the Royals back in the win column, but it’s not an easy task against a talented Red Sox lineup. Bubic has an ERA of 4.47 with a FIP of 5.43. He issues a ton of walks, allows a lot of hard contact, and has issues with the longball. The profile honestly isn’t pretty. He is lucky with all the hard contact he gives up to still be sporting a BABIP of .287. The Red Sox have been one of the best offenses in baseball and should get theirs today as well.

Nathan Eovaldi gets the start for the Red Sox, and he has a profile that points towards better days ahead. He has an ERA of 3.67 but a FIP of 2.64. Eovaldi has only given up 4 homeruns in over 90 innings of work. He carries a modest strikeout rate of 22.1 percent, with a low walk rate of five percent. Eovaldi does a great job limiting the hard contact he allows, sporting a Hard Hit% of 36.1%. With that low rate, he still has an absurdly high BABIP of .330. Balls are just finding holes and that should normalize with how much weak contact he induces. The Red Sox stay hot and complete the four-game sweep today at Fenway.

Be sure to check out our full game preview for Kansas City Royals vs. Boston Red Sox 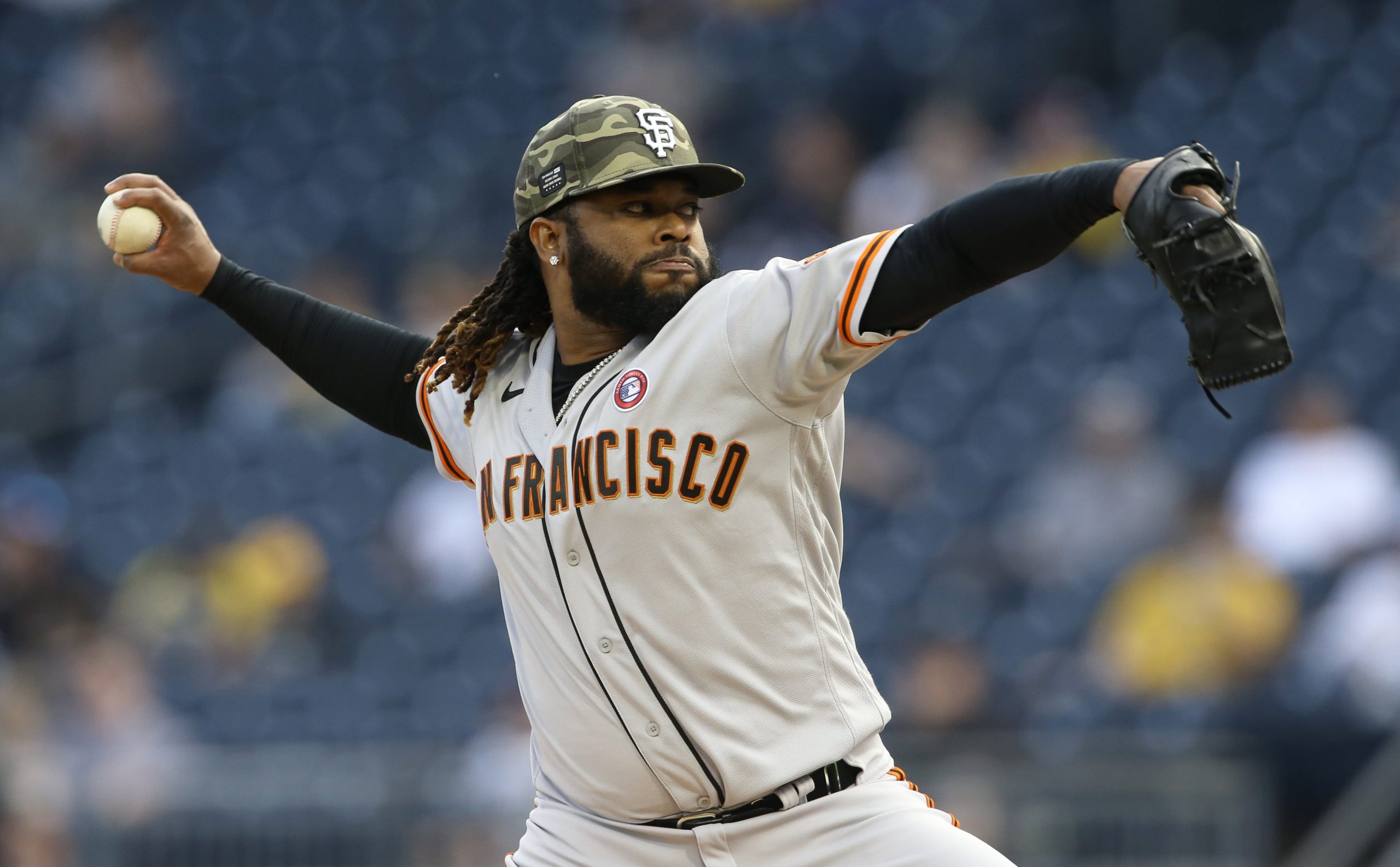 The San Francisco Giants are looking to rebound after just getting swept by the Dodgers. They have the right team up next on their schedule for that, as they face the lowly Arizona Diamondbacks. The Diamondbacks are the worst team in baseball. It’s really not that close right now either. They have been hampered by injuries, and just overall are not a good team right now. They sit with a league-worst 22-60 record, and look to be well-positioned to get the number one draft pick.

Even with their recent skid, the Giants still have the best record in baseball. Their starting pitching has been solid, and their offense keeps on hitting. Johnny Cueto gets the first start of this series and should be able to keep Arizona at bay. He enters this game with an ERA of 3.63 with a FIP right nearly in line of 3.80. Cueto has done a good job limiting the walks this season, to a rate of only 4.3 percent which is a career-best for him. He has allowed a Hard Hit% of 39.2 percent, but still has a high BABIP of .327. Cueto should have no problem navigating a diminished Diamondbacks lineup here today.

Merrill Kelly will be opposing Cueto, and hasn’t been all too bad this season. He has an ERA of 4.73 with a FIP of 3.96. He has a bit of a high BABIP of .309 for his Hard Hit% of 40.6 percent, so that should normalize a bit. Kelly doesn’t have flashy strikeout stuff but is a formidable starting pitcher for the Diamondbacks. He has a tough task with a talented Giants lineup today. I am not sure the Diamondbacks will be playing with the same motivation as the Giants, who are trying to protect their division lead. This is a good place for the Giants to get back on track, and this normal feels short here.

Be sure to check out our full game preview for San Francisco Giants vs. Arizona Diamondbacks