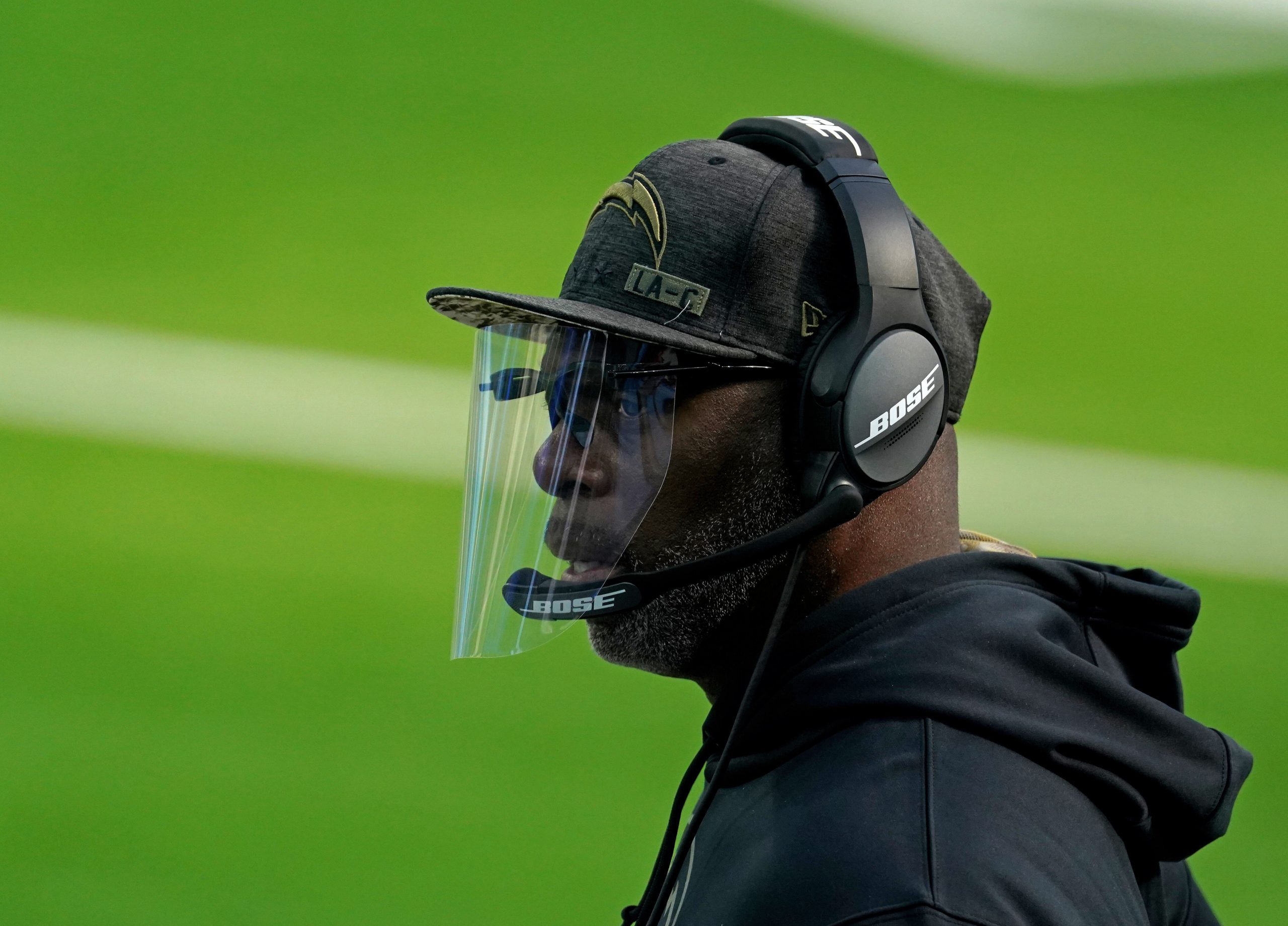 There’s still a lot left up in the air, but now that the dust has mostly settled we can begin to digest a busy Black Monday. The league has been very busy all day, and there are now a large handful of head coach and GM vacancies around the NFL. A few coaches were let go during the season, and a few more have now been canned right after Week 17.

There are a number of intriguing first-time head coaching candidates, and all the decisions made today will have lasting ripple effects that shape the league for many years to come. Let’s break down a few of the biggest takeaways from Black Monday:

The Chargers job is very attractive

The Chargers made what in my opinion was the clear right call, firing Anthony Lynn on Monday morning after four seasons. There was some thought that a meaningless four-game win streak against bad teams might be enough to save his job at the last minute and buy him a fifth year, but thankfully GM Tom Telesco didn’t fall for it. Lynn is by all accounts a great guy and a well-respected leader of men, but he doesn’t have the kind of schematic prowess necessary for a head coach to be successful in today’s NFL.

He’s not at all innovative, and owner Dean Spanos’ statement announcing his firing even alluded to that. He also made a series of mind-boggling in-game errors this season in terms of clock management. The Chargers will now begin a crucial coaching search, and on paper, I believe they’re the most attractive job of the six openings.

Justin Herbert looks like a potential future MVP, so the most important position is taken care of. With Keenan Allen, Mike Williams, Austin Ekeler, and Hunter Henry, there’s a lot of talent at the skill positions. With a healthy Derwin James, Casey Hayward, Chris Harris Jr., Linval Joseph, Melvin Ingram, and Joey Bosa, there’s even more talent on defense.

The Chargers lost as many games as they did because of their coaching, and even an average replacement should have this team well above .500 next year.

Gase’s disastrous tenure finally came to an end in New York after two long seasons. The Jets also showed some life down the stretch with wins in two of their last three, but it wasn’t enough to save his job either. Gase failed to develop Sam Darnold, and the former second overall pick’s future with the team is now up in the air as well.

GM Joe Douglas has a monumental offseason ahead of him. It’s been reported by ESPN that the Jets will either trade Darnold, or trade the second pick in the 2021 draft to a team looking to pick a quarterback. Whether Douglas runs it back with Darnold or elects to take a passer like Ohio State’s Justin Fields will determine the future of the franchise.

The Jets are casting a wide net in their search, already requesting a flurry of interviews with candidates on both sides of the ball. New York certainly hasn’t been a model organization in recent years, but they’ve got a chance to turn it around with this hire. I think Bills offensive coordinator Brian Daboll is their best bet, and they’d get to take him away from a division rival at the same time.

The Jags were the third team to make a coaching change official on Black Monday, sending Doug Marrone packing. Unlike the other vacancies which look like they could take a while, it appears there’s already a heavy favorite for the Jags’ job in former Florida and Ohio State coach Urban Meyer. By all accounts, the job is Meyer’s if he wants it.

NBC Sports reported Monday that Meyer was seeking $12 million-plus annually to take an NFL head coaching job, and if Jaguars owner Shad Khan is willing to meet that price it sounds like a deal could come together quickly. Jacksonville might’ve gone 1-15 in 2020, but there are plenty of reasons this is an attractive job as well.

Most importantly, the Jags own the first overall pick, and in turn Trevor Lawrence. There’s also some nice young talent on offense, like receiver D.J. Chark and rookie running back James Robinson. No matter what you think of Meyer, it’s impossible to deny that he’s had success everywhere he’s gone. With Meyer and Lawrence, if nothing else the Jaguars will be a lot more entertaining than they were in 2020.