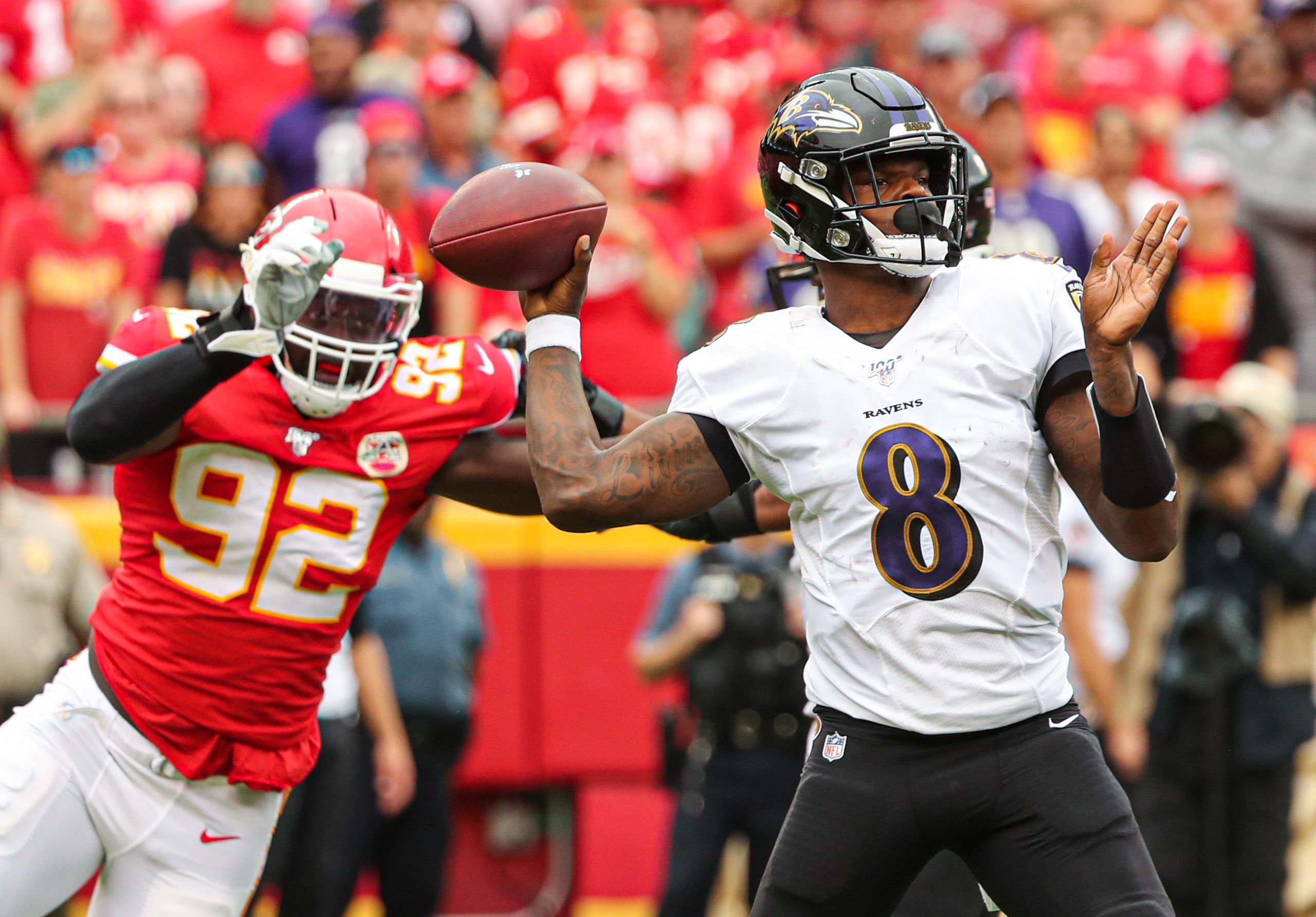 I'm an editor here at Pickswise who was raised in a household full of sports fanatics. Since I unfortunately never had LeBron James' jumping ability I wasn't able to make it to the NBA, and chose writing about sports as the next best thing. An avid sports bettor myself, I'm excited to get to write about the industry as it gets set to take off across the country. Buckle up.
Updated: 5:22 AM ET October 07, 2020

It was clear from the jump that this was going to be an NFL season unlike any other. With the COVID-19 pandemic forcing all kinds of changes there were always going to be on-field effects, and thus betting implications, it was just hard to say exactly what they would be.

With the first month of the season now in the books, the picture is starting to get a lot clearer, and that’s showing up in betting trends. Today we’ll be talking about a couple of those, and what it should mean for your wagering moving forward.

By far the most significant change in the early going has been the explosion in scoring. Only a couple of teams league-wide aren’t averaging more points per drive than they did last year, and that has led to overs being very profitable early on.

Entering Week 5 overs have gone 36-26, meaning they’re cashing at a better than 58 percent clip. There are several possible explanations. It’s highly possible that the abridged offseason put defenses at a disadvantage as they couldn’t properly plan for new wrinkles, and if something like that is the case then it’s only a matter of time before defenses catch up and overs regress. Oddsmakers are starting to increase totals so if that’s your takeaway, then it might be in your best interest to scoop up some value on some unders.

That being said, there are reasons to believe it might not be that simple. The defensive woes could be due in part to the small crowds, which are here to stay for the time being. Defenses more so than offenses thrive off energy, and the lack of crowd noise could be sapping a lot of that juice. It might be harder psychologically for defenses in these unprecedented environments, as it’s harder to give maximum effort and be flying around in an empty stadium.

Then there are factors that have nothing to do with COVID-19. Offensive holding penalties are down more than 50 percent from last year, which could be a directive from the league office to help increase scoring. If that’s the case, then the shootouts we’ve been seeing so far might not slow down anytime soon. It’ll be important to monitor all these factors moving forward when making your total bets.

At this rate, the #Saints might hit the Over by themselves

2. Not as much home-field advantage?

One of the biggest questions heading into this season was what would happen to home-field advantage. It’s usually said that home field is worth about three points to the point spread in the NFL, but obviously in 2020 there won’t be the same raucous crowds. Road teams will no longer have to do things like switch to silent counts, and communication overall will be much easier.

Oddsmakers were put in a difficult spot with not knowing how to treat home field, and so far there has been a little bit of value in blindly betting road teams. Visitors are cashing at a 54 percent clip against the spread so far, and road favorites are at 55 percent. That’s not anything too staggering, but it’s interesting nonetheless.

Crowds will slowly start getting larger as states ease restrictions, but we likely won’t be seeing sellouts anytime soon. This is another important one to keep an eye on, and it wouldn’t be surprising if oddsmakers start overcompensating the other way in the near future.

It used to be the case that you had to be wary of laying any spread too large in the NFL, but that’s not true anymore. Perhaps due to the increase in scoring, large favorites have been cashing at an amazing clip in the early going. Teams that close as favorites of seven points or more are now 12-6-1 against the spread through the first four weeks.

I’m no longer afraid to lay more than a touchdown if the spot is right, and you shouldn’t be either. If anything oddsmakers are being too cautious, and there could be value laying it with large favorites before they adjust.