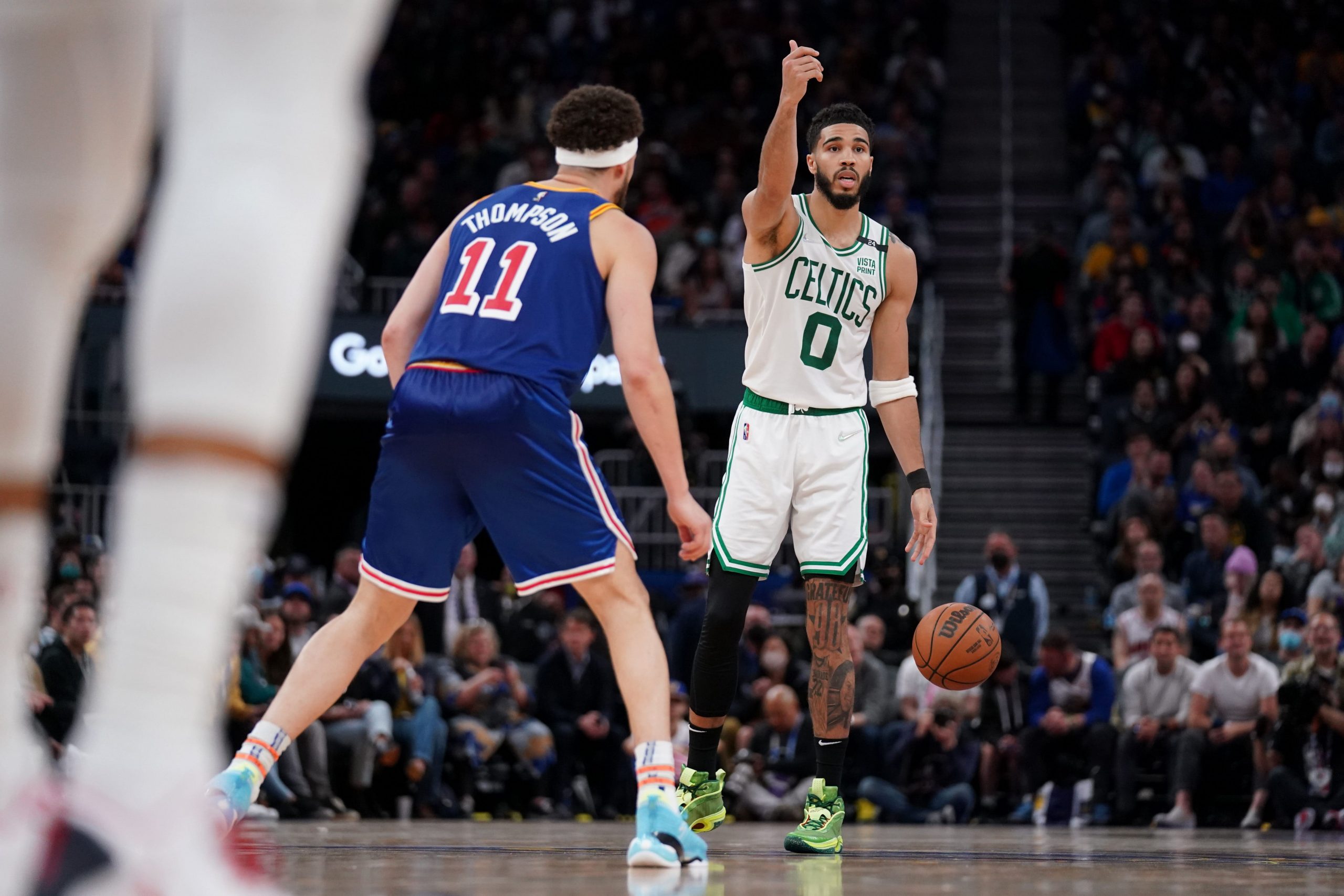 The dust has finally settled, and the NBA Finals matchup is set. After a long, grueling run through both conferences, the Golden State Warriors and Boston Celtics are set for just their second ever showdown in an NBA Finals.

This marks the first time since 1964 that these historic franchises have met in a championship series, with the only previous meeting featuring Bill Russell and Wilt Chamberlin at its center. Neither team is a stranger to the big moments. Boston has played in 21 NBA Finals, winning 17. On the other side, Golden State has played in 11 NBA Finals and are making their 6th appearance in the last 8 seasons.

Odds are out, and we’ve got some time to digest before Game 1 tips off Thursday night. Let’s dive in, with lines courtesy of FanDuel Sportsbook.

Golden State opens as the favorite to capture its 4th title in the Steph Curry era. The Warriors are -160 favorites for the series, while Boston is a +130 underdog. The series is projected to be close, with the Celtics series spread +1.5 priced at -184.

The series props provide creative opportunities to bet on the NBA Finals while maximizing value. For example, say you think the Warriors are going to win the championship. Golden State is a 3.5-point favorite in Game 1 and the Warriors have not lost at home this postseason. For the Warriors to win the title, they’ll likely need to win the series opener. Therefore, a Game 1/series parlay bet is a better option at +110 compared to the -160 series price.

On the other hand, if you think the Celtics are going to win the series, betting on Jayson Tatum to win Finals MVP at +180 is another way to bet the series while maximizing value. A Celtics series win likely doesn’t happen without a stellar series from Tatum, so his Finals MVP odds have value compared to their +130 series price. Ultimately, finding value throughout the series in the prop market is a great way to bet the NBA Finals.