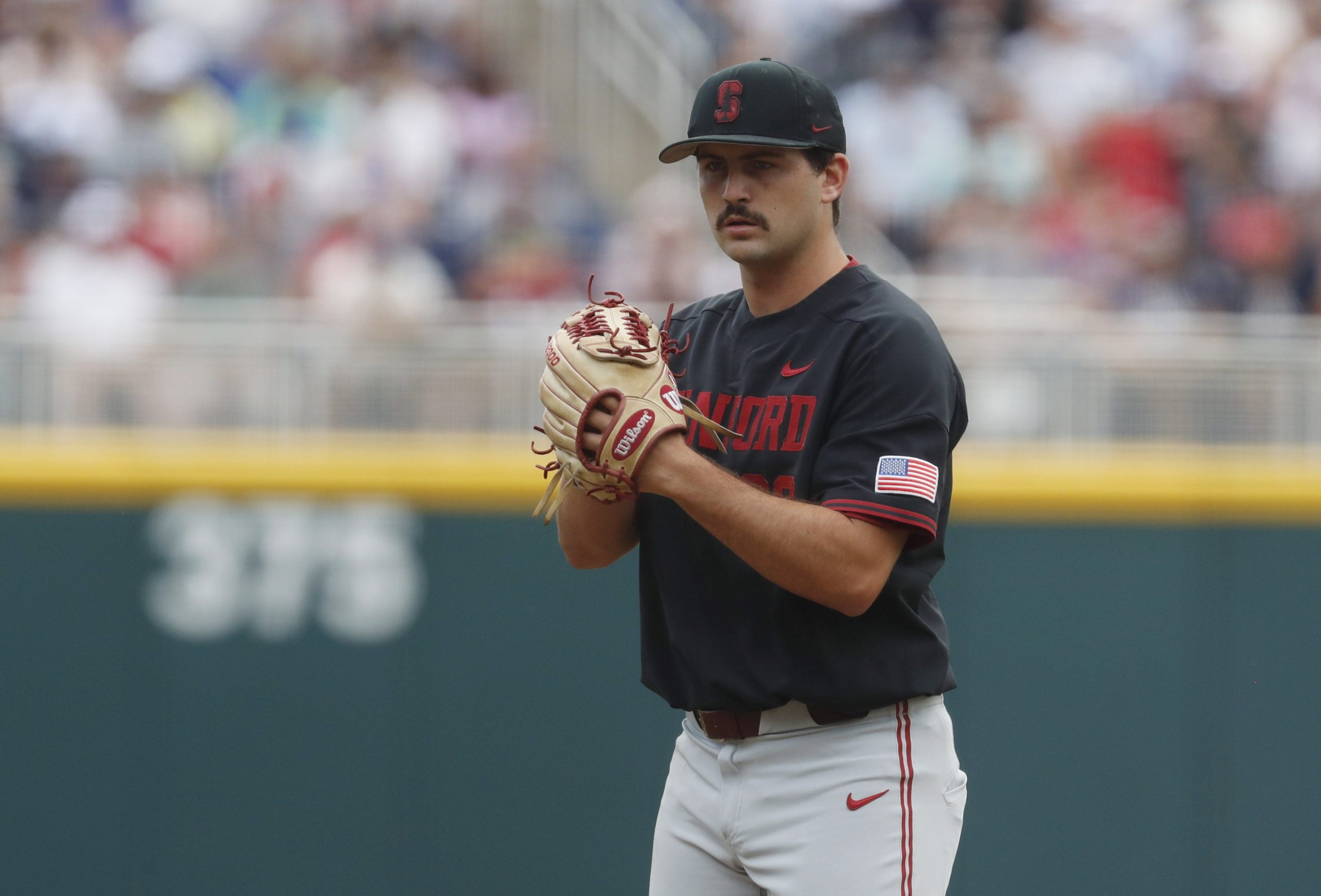 The College Baseball World Series kicked off on Friday and there will be two more games on Saturday. The first game will feature the Stanford Cardinal and the Arkansas Razorbacks, and that game is the matchup I am targeting for my best bet of the day.

The Cardinal offense was red-hot for the majority of the season, but they were a different beast down the stretch. Stanford is 22-2 in their last 24 games, with their only losses during this stretch coming against No. 13 Texas State a few weeks ago and to UConn in the first game of the Super Regionals. The Cardinal will send Alex Williams to the mound and he has been everything Stanford could ask for in an ace. He is 8-3 with a 2.88 ERA but is coming off his worst start of the season, as he was pulled in the second inning against UConn in the Super Regionals after allowing 7 runs. Williams will want to prove that outing was a fluke and bounce back on Saturday against the Razorbacks.

Connor Noland gets the ball for Arkansas, but it’s unclear who will follow him. The senior right-hander has posted a 7-5 record with a 3.86 ERA this season and is one of the most reliable arms that Arkansas possesses. However, the Hogs have had problems with their bullpen recently and coach Dave Von Horn admitted that he won’t announce a starting pitcher for game two or three yet because they will treat each game as a must-win. The Razorbacks’ downfall may be their offense; their lineup is decent — but weak compared to the seven other teams in Omaha. Arkansas did not finish in the top 50 in batting average, on-base percentage, or slugging percentage this season and will likely be overpowered by Williams in this game. Stanford has the hitting, starting pitching and bullpen advantage in this game, so it should win by at least two runs on Saturday.