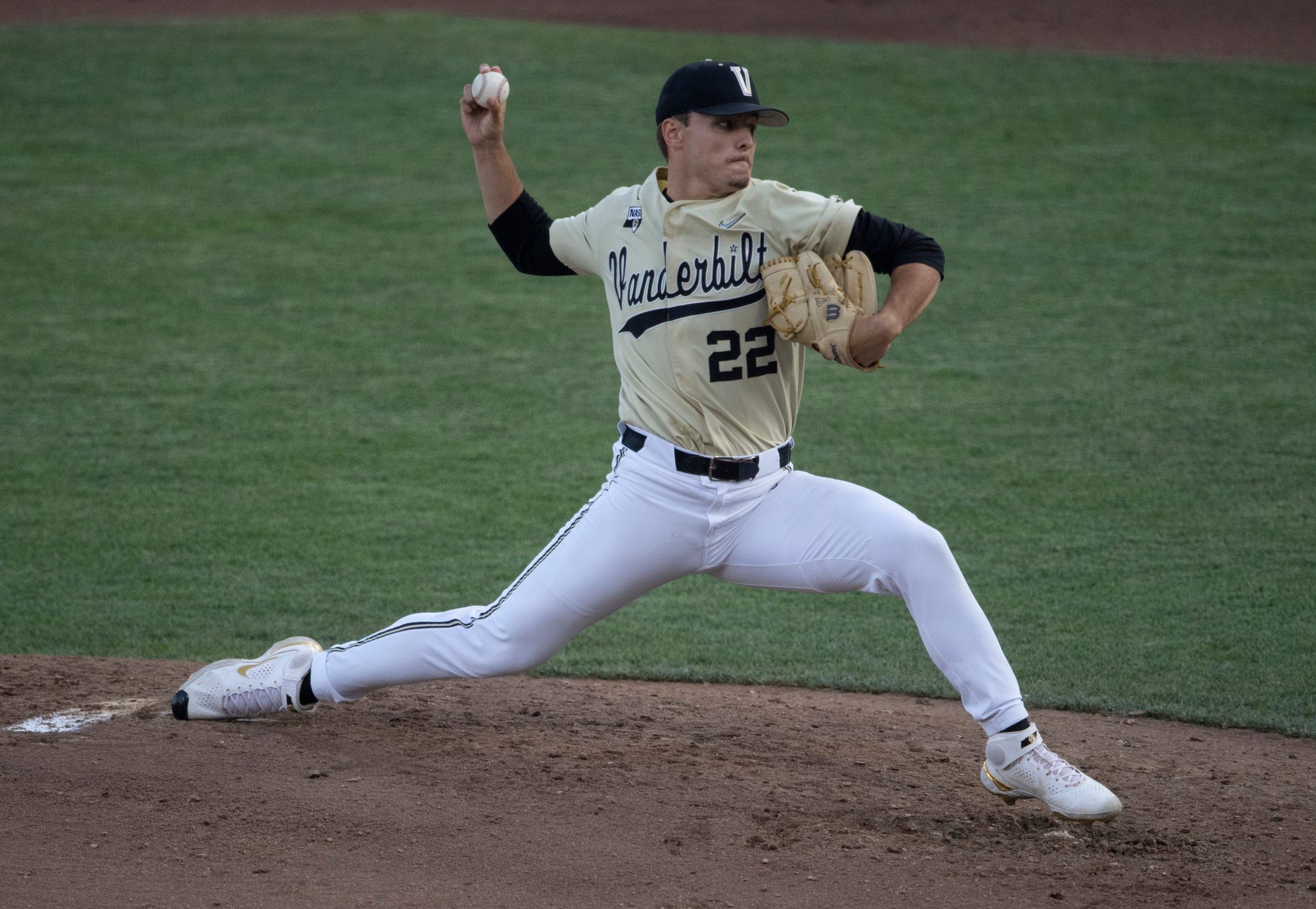 I'm an editor here at Pickswise who was raised in a household full of sports fanatics. Since I unfortunately never had LeBron James' jumping ability I wasn't able to make it to the NBA, and chose writing about sports as the next best thing. An avid sports bettor myself, I'm excited to get to write about the industry as it gets set to take off across the country. Buckle up.
Updated: 13:27 PM ET June 28, 2021

It’s an all-SEC affair for the College World Series final. The Vanderbilt Commodores and Mississippi State Bulldogs will meet on college baseball’s biggest stage. Vandy had their backs up against the wall, and were going to need to take two in a row from NC State to advance. Then the baseball gods intervened on their side, as NC State’s COVID-19 outbreak eventually saw them disqualified from the tournament, paving the way for the Commodores’ advancement.

Mississippi State won a couple of thrilling games against Texas and Virginia to get here. Vanderbilt is the favorite, but anything can happen in college baseball. Let’s dive into Game 1, and the series as a whole:

Vandy is favored here, but these teams had nearly identical records. Vanderbilt is 48-16 overall, while Mississippi State is 48-17. MSU went 20-10 in SEC play, while the Commodores were 19-10. The strength of this Vanderbilt team is their two aces, Jack Leiter and Kumar Rocker.

Those guys are going to start the first two games, so the Bulldogs will need to beat at least one of them. Leiter just put on a dazzling performance against NC State is last time out, striking out 15 batters in eight innings of one-run ball.

Outfielder Tanner Allen is the leader of this MSU offense, and he enters with a .382 average and 1.074 OPS. He’s been clutch, and had a three-run homer in the eighth innings when the Bulldogs were down 4-2 to Virginia.

These teams played three times during the regular season and Vandy won twice, although to be fair all three of those were home games for them.

Leiter will start for the Commodores, while Christian MacLeod takes the mound for Mississippi State in Game 1. Let’s break down what to expect Monday night, with a best bet coming as well:

The most important thing to know here is Leiter is starting for Vandy. The son of former MLB pitcher Al, Leiter has been dominant. In 17 starts this year, Leiter has a 2.08 ERA. There was talk of him pitching on short rest over the weekend to close out NC State, but fortunately for Vanderbilt, that game was scrapped.

Leiter will now be pitching with plenty of rest, as he last took the hill on June 21st. Oddsmakers and fans have become enamored with his performances and ability to rack up strikeouts, and understandably so. But the hype might be getting a bit out of control.

Leiter is not without his flaws, and even his better starts haven’t always translated to wins. In fact, Vanderbilt is just 4-5 the last nine times he’s gotten the start dating back to April 17th.

He struggles with control at times, as evidenced by his 42 walks in only 104 innings. He’s issued at least three walks in seven of his past 11 starts.

Leiter also faced this Mississippi State team once back in April, and it was one of his worst starts of the season. He lasted only five innings, giving up nine baserunners and four earned runs.

There were 11 total runs scored in that 7-4 loss. MacLeod has been shakier all season, entering with a 4.61 ERA in 18 starts. His one start against Vandy didn’t go well either. He’s given up 16 home runs in 82 innings.

Both of these pitchers have struggled against these respective lineups, and both offenses are explosive. Oddsmakers are giving Leiter a little bit too much credit, which has created some value on this total.

When college baseball season is over, Pickswise is also the home of free MLB Picks. Check out the latest MLB Prop Bets and MLB Parlays as well as our MLB Best Bets from the experts.