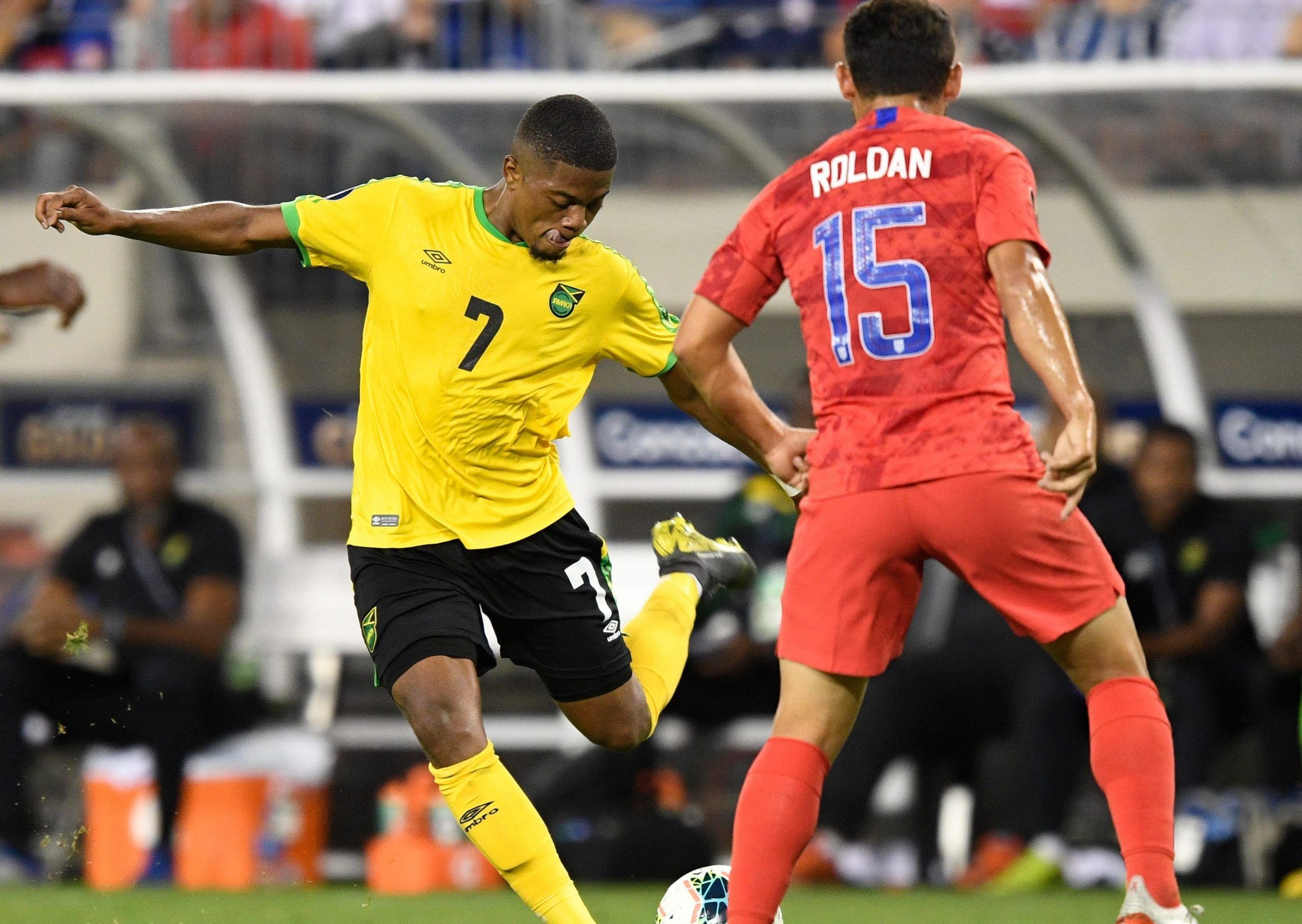 I am a sports handicapper who is lucky enough to write about my true love; sports. "We may all root for different teams, but our objective remains the same... Beat the book! Remember, it's a marathon not a sprint."
@MrBradThomas
Updated: 6:37 AM ET July 16, 2021

Group B’s two-headed monster of Canada and the United States both opened their Gold Cup campaigns with two wins. They’ll now meet Sunday to decide who wins the group. Surprisingly enough, neither team kept a clean sheet in their last matches. An early lean for their match has me looking at both teams to score at +110.

But before we get to that, we’ve got a two-leg parlay I like on Friday:

In Jamaica’s last action, the Reggae Boyz proved to many that they were legitimate contenders. From start to finish they controlled the pace of the game and dominated the midfield. For much of the first half, Suriname struggled to possess the ball beyond midfield. Shamar Nicholson was brilliant and opened his Gold Cup scoring account in the sixth minute. With a 2-0 lead, their defense understandably had some lapses. They were caught defending the counter but still did not concede.

The win over Suriname was a welcome sight for the Jamaicans as they had struggled a bit heading into the Gold Cup. It was good for Jamaica to look efficient and pick up the win while Bayer Leverkusen star Leon Bailey had an off night. It shows the quality they have on the pitch outside of Bailey. The good news for them is Bailey likely will not have another lackluster performance.

Guadeloupe has a tall task in front of them. They are playing a confident Jamaican side that is coming off a shutout victory and has not lost in 10 straight Gold Cup group stage matches. In Guadeloupe’s opening game against Costa Rica, the stage looked too bright. Costa Rica found themselves on the front foot for much of the contest, while supplying a multitude of goalscoring chances. Despite scoring a goal, Guadeloupe only had a 0.8 xG rating. Guadeloupe showed tremendous heart on the pitch but it’s clear they are overmatched and will likely lose by multiple goals.

Costa Rica dominated Guadeloupe on both sides of the ball. Most importantly they were able to pick up a convincing win. Despite losing to Jamaica, Suriname showed their counterattack will give teams problems and they should be taken seriously as this tournament progresses. While praising Jamaica’s effort in the first half, we must acknowledge Suriname’s effort in the second. They came out and looked like a different team. During their loss to Jamaica, they had an xG of 1.28 which shows they ran into a bit of bad luck not to score at least once.

Both Suriname and Costa Rica have leaky defenses. Suriname has conceded 1.14 goals per contest this year and Costa Rica 1.30. While both have conceded a fair amount of goals, they both find themselves in advantageous positions with both having average xG over 1.11. Parlaying the over two gives us push protection should the game end 1-1. My expectation is Costa Rica will win 2-1 or 3-1.