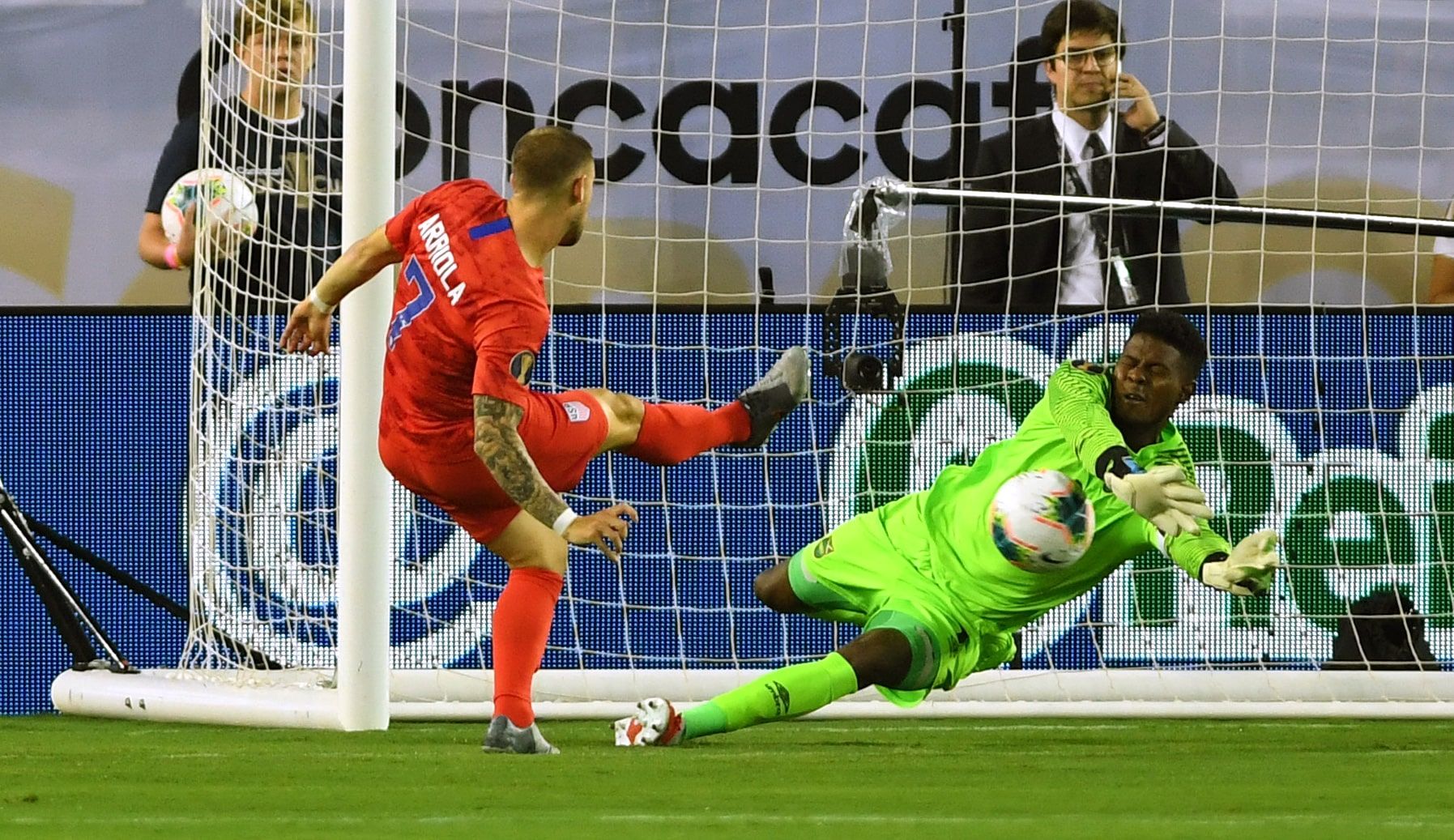 I am a sports handicapper who is lucky enough to write about my true love; sports. "We may all root for different teams, but our objective remains the same... Beat the book! Remember, it's a marathon not a sprint."
@MrBradThomas
Updated: 5:24 AM ET July 12, 2021

The Gold Cup is only a few days old and we have already lost key players on teams who have serious title aspirations. While the injuries to Canada’s Alphonso Davies and Mexico’s Hirving Lozano could not have been expected, neither one is as surprising as Mexico failing to score from 30 shots against Trinidad & Tobago. Canada also appeared to be heading for a shock result when it conceded the first goal of its match against Martinique, but the Canadians were able to bounce back and win 4-1.

Jamaica takes on Suriname on Monday at Exploria Stadium in Orlando, Florida, where the Jamaican side finds itself as a -200 favorite. Despite the Jamaicans’ recent losses, they should be a favorite to win their group. They are headed by Bayer Leverkusen star forward Leon Bailey. Bailey’s offensive creativity will serve Jamaica well against Suriname.

The Jamaicans are no strangers to deep runs in the Gold Cup as they were finalists in 2015 and 2017. They will look to continue with their lofty expectations and win Group C. Standing in their way are one of the most talked-about up-and-coming teams, Suriname.

Suriname is an interesting team. They play a counter-attacking offense and have the talent to make some noise in the tournament. Despite the new talent on their roster, they are a bit overhyped. In soccer, it’s all about who you have beaten and how you have performed even in defeat. If you watched their 4-0 loss to Canada, outside of the first ten minutes Suriname was not very competitive in that contest. Yes, they have wins over Bermuda, Aruba, and Cayman Islands, but those teams are not close to the level of Jamaica.

Initially, my thoughts traveled to Jamaica to win outright. The heavy juice on the moneyline makes that a no play for me. With the expected strong play in net from Philadelphia Union’s Andre Blake, it’s unlikely Suriname find the back of the net. Both teams to score – no is an option, but if you think about Canada being able to register 13 shots on target against Suriname, surely Jamaica will be able to produce similar results.