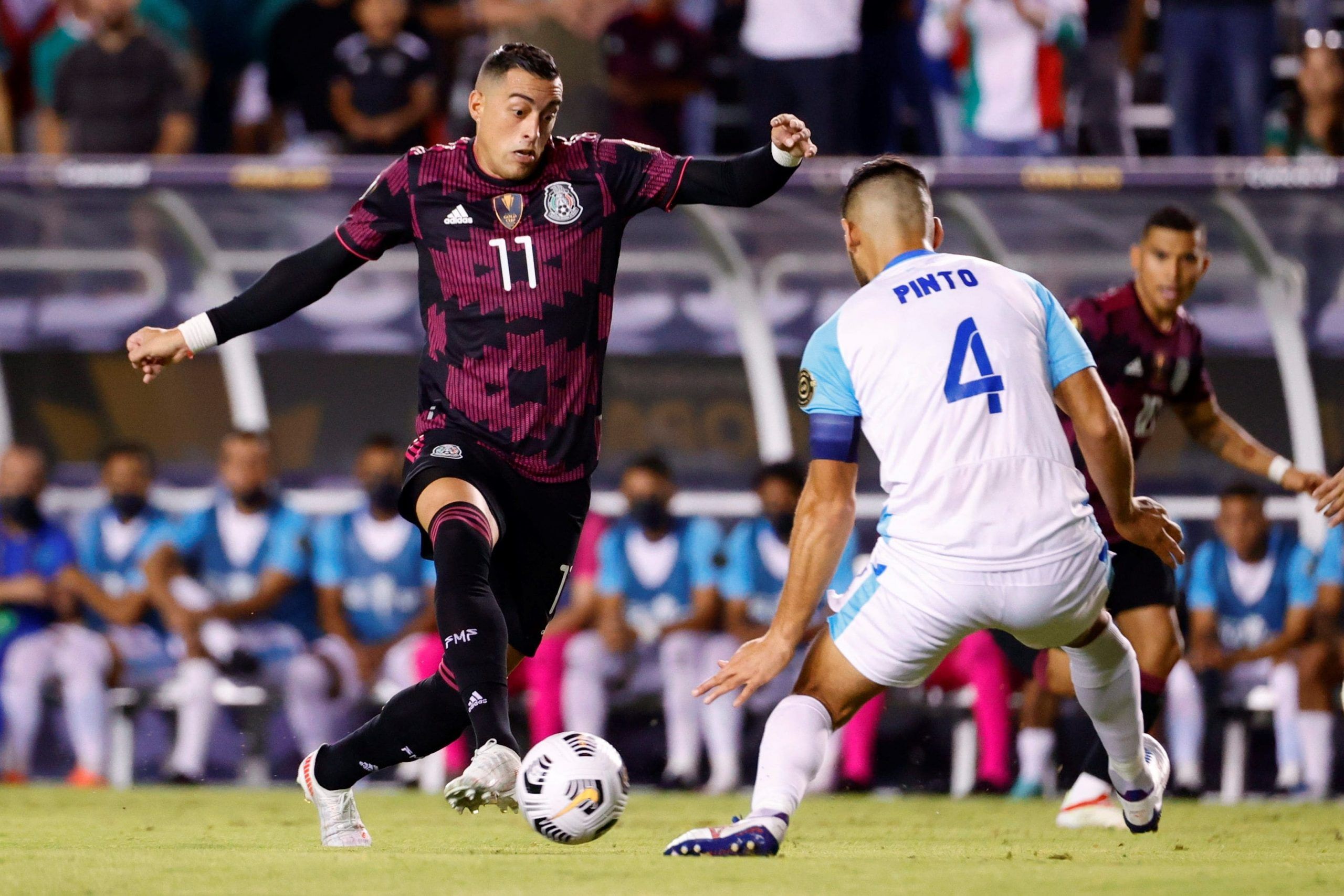 I've been writing about the NFL and a host of other sports for the UK's top daily betting paper the Racing Post for more than 20 years. An incurable Browns fan (1-31 survivor), I also specialise in all kinds of motorsport betting including F1, MotoGP, IndyCar and NASCAR.
@philagius
Updated: 18:14 PM ET July 18, 2021

Mexico and El Salvador clash at the Cotton Bowl in Dallas with top spot in CONCACAF Gold Cup Group A on the line on Sunday.

Mexico came in as a strong favorite to win the tournament but failed to impress in its opening game, a scoreless tie with Trinidad & Tobago. Things clicked into gear for El Tri in their second match, though, as Guatemala was swept aside 3-0.

The Mexicans need a win if they want to top the group, as El Salvador has a 100 percent record after two games. Their match with Guatemala was goalless until the 81st minute, but they emerged as 2-0 winners, and they did better against Trindad than Mexico had, also winning that game 2-0.

To add to the excitement of this super soccer Sunday, we have come up with a same game parlay that pays more than +500 at FanDuel Sportsbook. Let’s look at the plays.

Let’s take a look at each leg and explain the reasoning.

The standard spread line for this game is Mexico +2, but that looks a little ambitious given how solid El Salvador has been in its first two games. Instead, make the Mexico -1 spread your first pick – meaning any victory by two goals or more will suffice. Those considering backing El Salvador for an upset win at juicy odds of +1000 are not crazy, but the teams’ head-to-head record should provide some valuable context. Mexico has won its last seven games against Sunday’s opponents, including a 3-1 verdict at the 2017 Gold Cup, and something similar could unfold this time. The wildest feature of that head-to-head list, by the way, is that none of the teams’ last 27 meetings has been tied. Some night say that result is overdue! 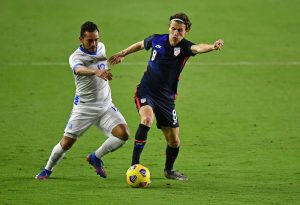 Fears that Mexico might be lacking a goalscorer with Raul Jimenez injured before the tournament and Hirving Lozano being knocked out of the Gold Cup with a serious injury sustained in their opening game were eased by the team’s second match. Rogelio Funes Mori netted two of El Tri’s three goals against Guatemala, with Orbelin Pineda adding the third. Funes Mori now has three goals in three appearances for Mexico after switching nationalities from Argentina (his twin brother is Argentina defender Ramiro Funes Mori). He has a fine scoring record at club level, firing in 98 goals in 196 games for Monterrey, and looks the most likely first scorer in this game.